Soldotna had its own Rosa Parks 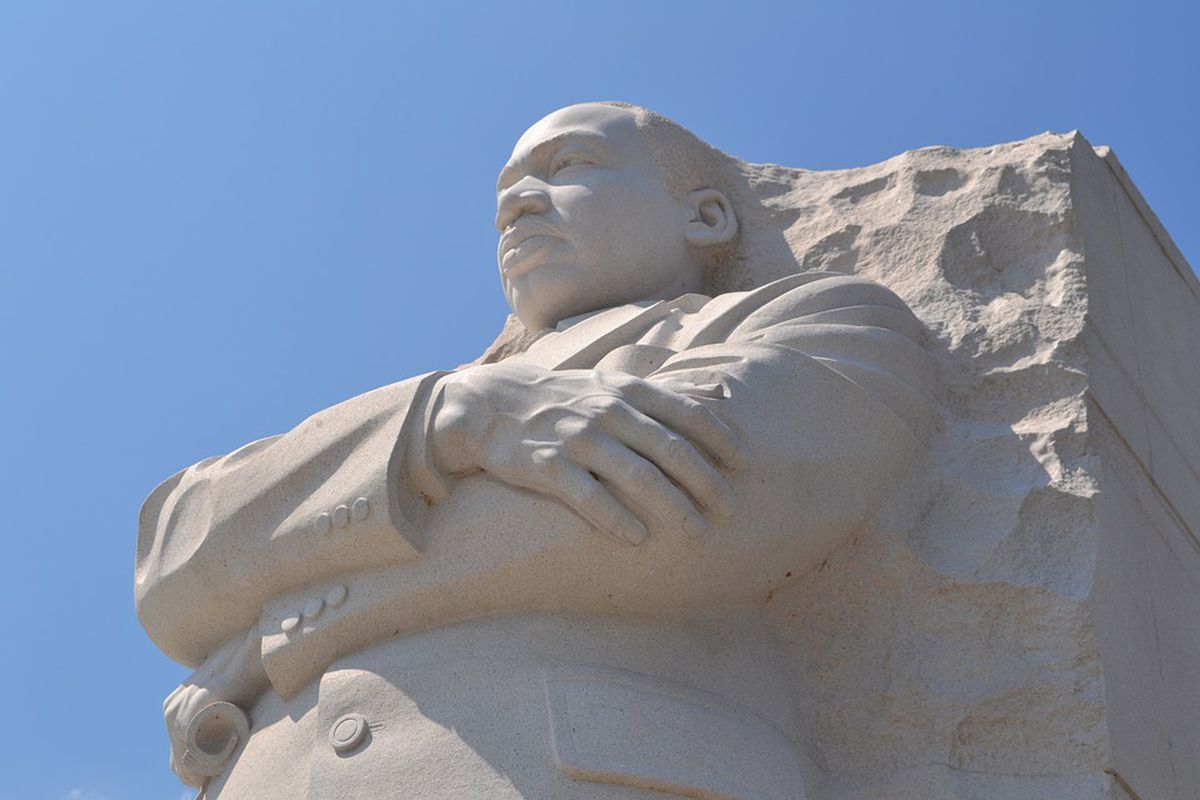 Cities and towns across the country have examples of courageous acts of resistance toward racial bigotry, epitomized by Rosa Parks' refusal to give up her bus seat to a white man because she was black. Most are little known because the largely white power elite suppresses their history. Hopefully, your town has at least one story to tell. Here in Soldotna, the story of Effie Bremond should be told.

Effie and her husband, Walt, were the only black family to homestead on the Kenai Peninsula, choosing ground on East Poppy Lane a stone's throw from Kenai Peninsula College, where I work. Like all homesteaders they cleared land and planted crops, carrying on a tradition of land taking that began with the 1862 Homestead Act that then was extended to Alaska in 1898. Alaska homesteading did not gain traction until after World War II when veterans were given preference and the soldiers of the Alaska Theater learned agriculture was possible in parts of the North.

[Racism is the problem, not seeing colors or differences]

One of those places was on the Kenai Peninsula where Effie and Walt made their claim and worked hard to produce something of merit. Moreover, homesteading was a chance to express a freedom of lifestyle, minimizing soul-numbing layers of control that comes with many jobs.

Most homesteaders in Alaska failed because of a combination of factors: undercapitalization, poor skills, poor work habits, bad luck, homesickness, alcohol abuse or domestic violence. And some came only to prove up, subdivide and sell homesites.

The Bremonds were among the successful ones. Walt and Effie raised cattle, pigs and an assortment of other farm animals. For a time they had a butcher shop in Soldotna. They lived the life of sustainable food security that today we are beginning to understand is critical to survival.

Sometime in the 1960s, their little granddaughter Lovelyn came to live with them and, naturally, Effie went to enroll her at Soldotna Elementary. According to another Soldotna homesteader, Irene Gervis, Lovelyn was denied admission by the principal, Charley Griffin, who would not allow her to attend school because she was black. Griffin was from rural Georgia and apparently carried the 1960s Southern white power structure's discriminatory practices with him to the North.

Effie did not passively accept the principal's verdict. In an act of defiance toward injustice, Effie marched into the next school board meeting and demanded her granddaughter be enrolled in Soldotna Elementary. The school board during the 1960s was made up of some good people like Wade Jackinsky, and Lovelyn was enrolled.

Unlike Rosa Parks, Effie Bremond did not have an influential civil rights organization to support her. She and her husband, along with one or two other families, were the entire African-American community. Obviously, Effie had a strong will and a sense of right and wrong. She could endure the snickers mocking her black dialect (I heard them.). She could endure being socially shunned by some. But she could not tolerate her granddaughter being denied admittance to the fundamental institution of American democracy — the public school system.

In a better world, Effie Bremond's 1960s actions, and those of others who confronted racism, would be celebrated as the end of discrimination in the North. It is not a perfect world. Blatant overt racism is less common today, but now we have a more cowardly, covert racism. A few years ago, a white college professor told me how difficult it was to rent a house. Four times a place they asked about over the phone had magically been rented when they showed up and the owner discovered his wife was black. They ended up in a cabin without running water for a year.

[Donna Walker: In Alaska, a community of friends to reduce racism in Alaska]

In Alaska, covert racism permeates the retail sector, education sector, real estate sector and professional services. Ask a person of color, including most Alaska Natives, if they have been subjected to discrimination and you will get an earful — if they choose to tell you. Martin Luther King Day is a time to reaffirm that the battle against bigotry and social dominance is ongoing and must be fought until King's dream is reality.

And Effie's granddaughter? Lovelyn graduated from Kenai Central High School in 1972. Her yearbook photo shows her with a proud Afro and a charming smile. Her 165 senior classmates voted her best instrumentalist; the clarinet was her instrument. And the high school's principal that year was none other than Charley Griffin.

Maybe old Charley learned something from the verbal thumping Effie and the school board gave him.