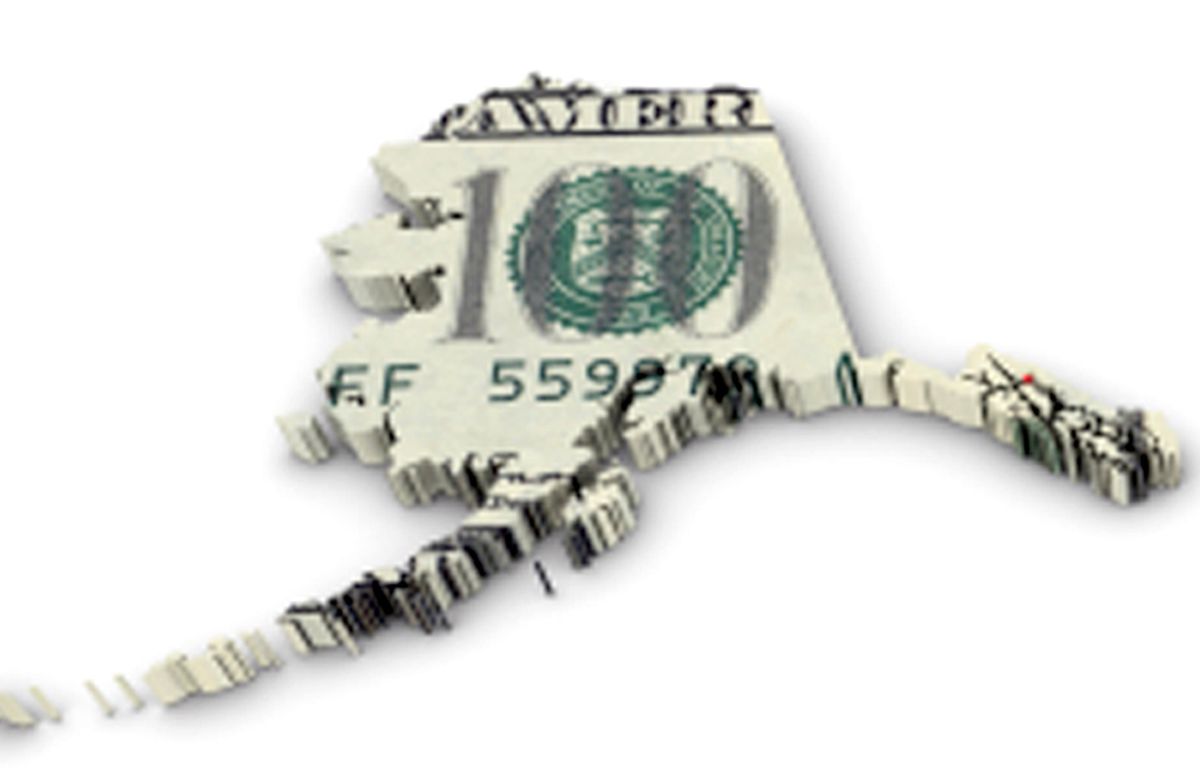 We recognize and appreciate the hard work of the Legislature in reviewing a wide range of proposals to address the state's fiscal gap.  However, to date the Legislature has not reached agreement on a broad-based and balanced solution.

This session remains a turning point for Alaska. If the Legislature again balances the budget by relying on savings in the Constitutional Budget Reserve Fund, there will be no ability to balance the budget in 2018 without spending a substantial amount of the Permanent Fund Earnings Reserve Account.

As former Alaska House Speaker Mike Bradner has pointed out, if the Legislature fails to take big steps in 2017, we will be out of money and out of time in 2018.  Ignoring the revenue side of the equation in 2017 is a recipe for drastic cuts to services, a heavy reduction in Permanent Fund Dividends, and a significant loss of jobs in both the public and private sectors.  Proposed cuts to education are particularly damaging to young Alaskans and the future of our state. The "wait and see" approach constitutes a direct threat to our economy and our way of life. Adjusted for inflation and population, the budget this fiscal year is the lowest it has been in 10 years.  All state of Alaska employees could be laid off, and the state of Alaska would still have a deficit.  Already the signs of a recession are all around us.

Global and state realities demand that in 2017 the Legislature adopt a comprehensive fiscal plan.  Alaska's needs require us to include a broad-based tax — as does every other state — in the state's response to its continuing fiscal challenge. A progressive income tax, set at levels that would have little or no effect on those with low to moderate incomes, avoids competition with municipalities, and is preferable to a statewide sales tax.  Without a broad-based tax, draws on the Permanent Fund Earnings Reserve Account will be increased, then dividends can no longer be paid, and eventually the Permanent Fund itself will be threatened.

Timing is critical.  The opportunity for an effective solution will be gone next year.  We look forward to a plan that benefits all Alaskans, now and in the future.