A fourth of Alaska students are chronically absent. No wonder test scores are so bad. 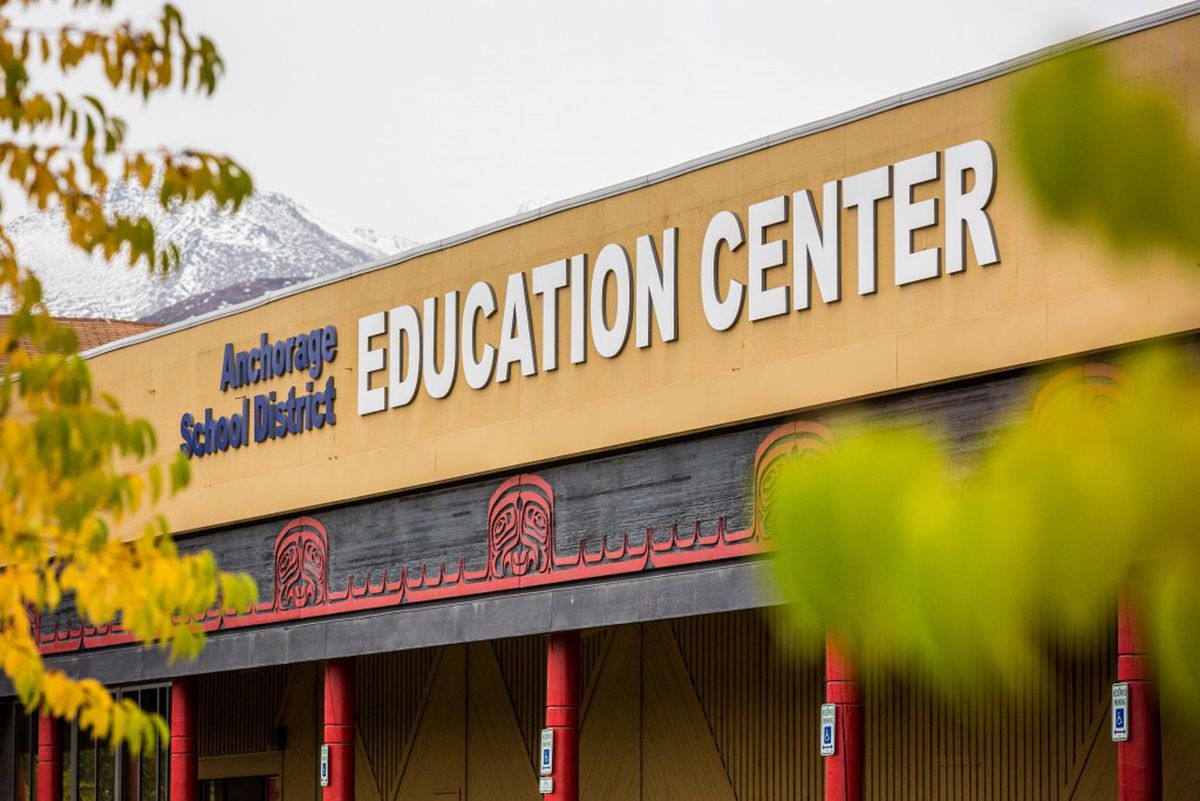 A major reason for Alaska's poor school performance is that too many parents don't care about education.

You can get a great education from Anchorage schools and from many other schools around the state. I'd stack up my children's academic opportunities with anyone's.

But, on average, Alaska students do poorly. The United States does worse than most other developed countries on standardized tests and Alaska does among the worst of the states.

Conservatives often blame teachers. Liberals blame funding. No one wants to point blame where it belongs, which is in the mirror.

A single piece of data illustrates the problem. Alaska has among the worst school absenteeism in the nation.

Statistics show 26 percent of Alaska students are chronically absent, which means they missed more than 10 percent of days, or more than three weeks over the course of a school year, according to the Alaska Department of Education and Early Development.

Unless you're absent because you're learning something, keeping up in school is difficult while missing more than three weeks. Statistics show that too. Anchorage high school students who miss more than 10 percent of school — for any reason — lose almost a full letter off their average grades.

[Explore data on your school through the Anchorage School District]

Consider that a good number of absences are for sports, music or educational trips, which correlate to higher grades, and you get an idea how bad it is for those students who don't show up because their parents didn't care or didn't have the ability to get them to school.

Those students' need for extra attention can also slow down the rest of the class. Teachers can't move everyone else ahead as quickly with many students falling behind.

I'm not saying that putting students in seats for more hours would solve our education problems. There are lots of places and times to learn. But if you don't care enough to get your child to school, that's a symptom.

"If you allow your student to miss an excessive amount of school, you are communicating something to that student about the importance of school," said Commissioner of Education Michael Johnson. "I think we can apply that to anywhere in life."

I would put it more directly. If parents are satisfied with ignorance, so will their children be.

Now, you might be thinking that Alaska is different because of our lifestyle, not because of a culture of ignorance. Perhaps absent students are hunting.

In rural Alaska, family subsistence activities probably do explain some extra-high absence rates. But those numbers are not enough to skew the statistics. The vast majority of Alaska students are urban, and Anchorage students also have extreme levels of absences.

As the years of school progress, absenteeism increases in Anchorage schools. Not coincidentally, the ability of students to meet grade-level standards also drops.

And what happens to these seniors the following year? Alaska is last among the states in the percentage of them going on to college.

I've spent enough time in schools to ground-truth my premise. I've met lots of bright kids who don't do homework or care about grades. I've seen them go off to work at low-wage jobs while my children left for college.

Not many of us are born lazy. We learn these values.

Johnson said: "It's a lot on the family, and on the students. We have to say to our students, learning is a choice, it's not something that just happens to you because everything is right in life."

Johnson is leading a broad-ranging education initiative called Alaska's Education Challenge. He has included absenteeism as a key accountability measure in a state plan submitted to the federal government.

But he wants more information to understand which students miss school and why they do before deciding how to address the problem.

Absenteeism may not be the schools' fault but it is their problem. To meet the social goal of public education and equal opportunity for all children, kids need to attend, said Anchorage Superintendent of Schools Deena Bishop.

Data nationally shows that students from Asian families miss the least school, followed by white and Hispanic families, which are about equal. Then, in order, blacks, Pacific Islanders and Native Americans.

Income and language disparities line up with school attendance.

Bishop pointed out that the students who need the most help may be the least likely to show up. To break the cycle of poor education and low income, schools need to reach out and get students in the door.

National research shows that punishment doesn't help. It drives students and families away. But Bishop said the district is developing a system to support families, calling parents at the first sign of an attendance problem and increasing attention as it worsens.

She said BP agreed to provide $12,500 to create a monthly raffle to encourage high school attendance.

Those ideas may help but they won't change Alaska's culture.

"The big thing is that we do not have a culture where attendance is important," Bishop said. "We were a resource-rich state where post-secondary education was not important. And the world has changed."

For many years, Alaskans didn't need a great education to make good wages. Often, blue-collar jobs in natural resources or construction paid better than some professions.

That's part of the resource curse. While excess oil money kept life artificially easy, with high wages and low taxes, we didn't invest in our human capital — the education of our people.

Now we're waking up to the new world. Education is everything in the new economy. The best educated regions in America are booming. The rest are stagnating.

But this isn't about regrets and what we should have done. Education is always about the future. And it belongs to everyone.

Education affects us collectively, but we control it as families.

I know I got a great education in Anchorage public schools. I thank my parents for that.