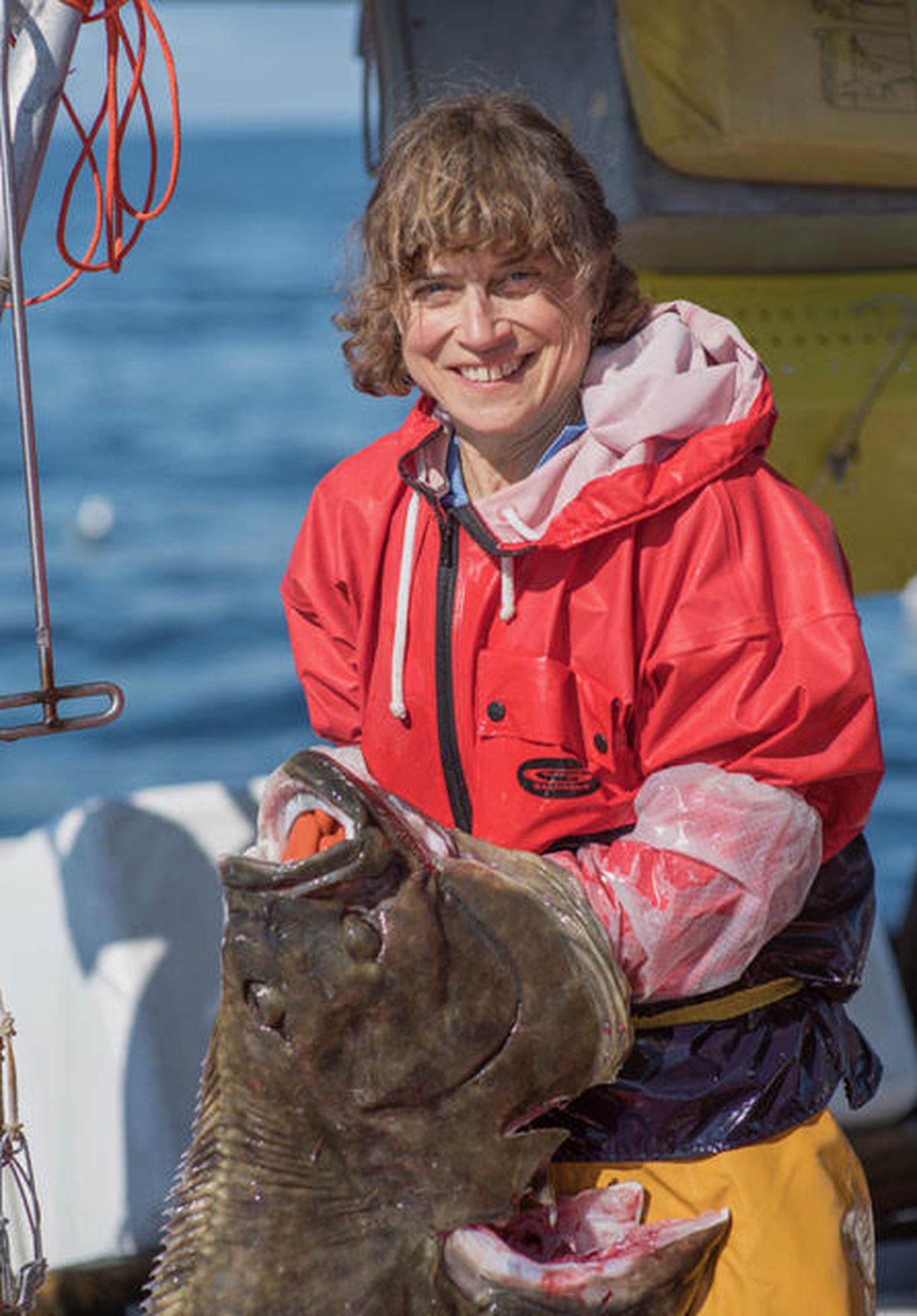 My son has fished with me since he was 5 months old. He was not much help then, but he was on the boat that first summer of his life and every summer since, toughing out his share of seasickness and gradually changing from a liability to an asset. Fishing is in his blood; he wants to be at the rail as each and every hook comes aboard so he can see the fish and help land them.

He loves fish — not just catching, selling or eating them, but learning all he can about their characteristics and habitat niche. He has two fish tanks at home, and we often have a tote of water sloshing around on deck with a fish, snail or crab he wants to watch for a while, swimming in habitat he has created with seaweed, rocks or shells. On the boat he reads to us from the fish identification book; at home the only movies he wants to watch are documentaries about the ocean. He is passionate, if not obsessed, with fish and fishing.

But here is my concern: Every documentary we watch about the ocean warns of coral bleaching, miles of marine plastics, and declining fish and marine mammal populations. Every book he picks up paints a dismal picture of ocean health, with acidification and overfishing described in graphic detail. He doesn't say much — he is a quiet kid — but I know he is deeply troubled by the news and frustrated that so little is being done to protect what he loves.

As a mother and lifelong commercial fisherman, I share his frustration. Our generation is leaving a frightening legacy to our kids: accelerating climate change and spiraling impacts of carbon dioxide in the atmosphere and the ocean. Warm water dropping the ocean's productivity and starving birds and fish. Empty hooks. Worried fishermen and struggling communities. This is not the ocean — or world — I want my son or anyone else to inherit.

So, what can we do? First, commit to addressing climate change. Even slowing down the rate of change in the ocean and atmosphere will help; reversing the trend would be even better. Support Sen. Lisa Murkowski's ocean acidification bill and Sen. Dan Sullivan's marine plastics bill and urge them to turn research into meaningful action.

Second, urge your members of Congress to stand strongly in support of conservation standards within the Magnuson-Stevens Fishery Conservation and Management Act, the most important legislation for federal fisheries, and to hold all harvesters to sustainable annual catch limits. Our ocean is productive but not limitless; all harvest needs to be monitored, accounted for and held to sustainable levels. What we catch today will determine what is left for tomorrow.

Third, and closer to home, we should support Alaska's transition to a carbon-neutral future. Alaska has the fourth highest per-capita contribution to greenhouse gases in the United States. We can change that. Alaska can lead the country to a blue-and-green economy powered by innovation, social justice, renewable energy and self-sufficiency. Whether through hydropower in Southeast, wind in Western Alaska or solar installations throughout the state, renewable energy is already proven in Alaska.

Burdened by the highest energy costs in the U.S., Alaskans are asking for reduced dependence on fossil fuels and widespread deployment of renewable energy and energy efficiency technologies, which will not only reduce costs and emissions but also provide much-needed energy security. These and other ideas can be found in the governor's Climate Action Leadership Team's draft climate policy. Gov. Bill Walker and Lt. Gov. Byron Mallott are asking Alaskans to comment on this draft policy to chart a new course for our state's future. Please do not miss this chance to share your thoughts.

Finally, think hard about the next generation — and the six after that — in your daily journey through life. Our decisions are charting their course. Right now, their journey looks perilous. When my son asks me "Has anything ever gotten better in your life?" I want to be able to answer "Yes! We are making the ocean healthier and the future better for fish, people and our planet." Please join me in doing all we can to help navigate to that brighter future.

Linda Behnken, a Sitka resident, is executive director of the Alaska Longline Fishermen's Association and has 34 years of experience as a commercial fisherman. Behnken is a commissioner of the International Pacific Halibut Commission and has served on the North Pacific Fisheries Management Council.