Alaska baseball players punished for playing at the wrong time 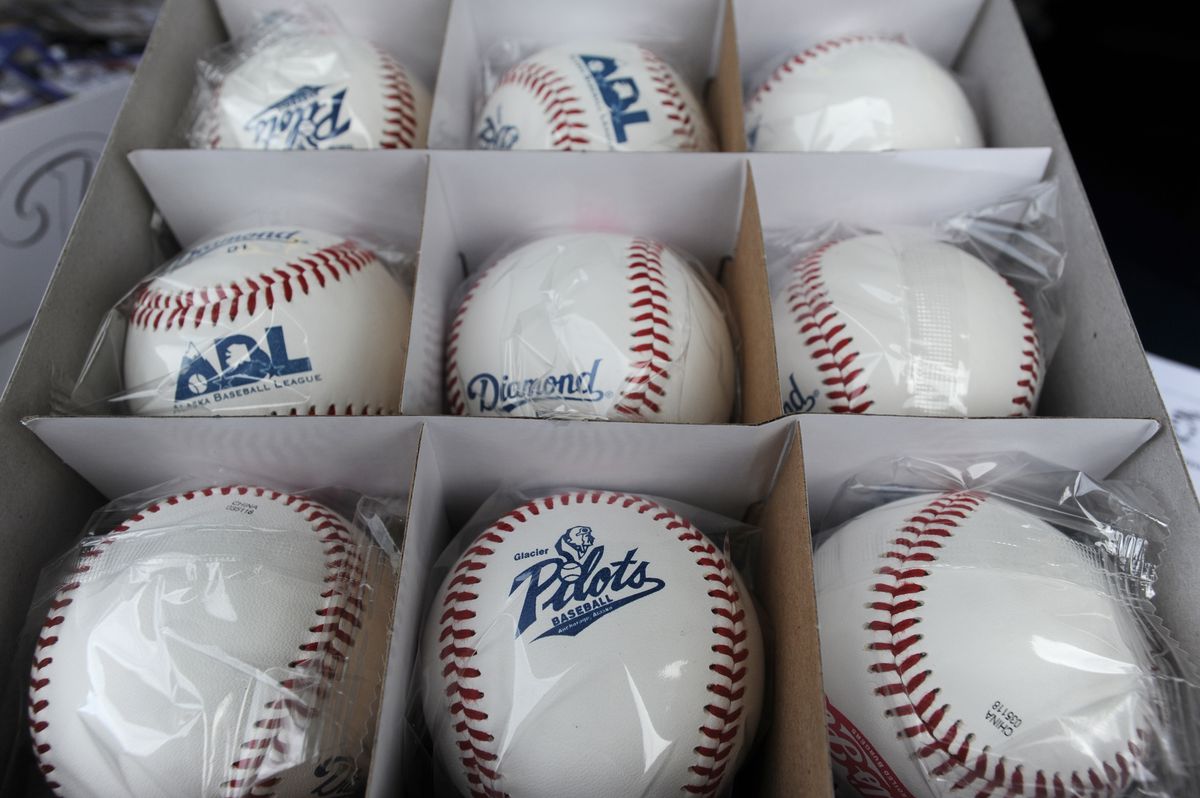 Rob Ellis, who once coached the Anchorage Glacier Pilots in the Alaska Baseball League, is among the 641 men currently not receiving a Major League Baseball pension.

The 1971 Sporting News Player of the Year when he played college baseball at Michigan State University, the 68-year-old Ellis was a versatile outfielder and third baseman for the Milwaukee Brewers during parts of the 1971, 1974 and 1975 seasons. In 64 career games, he came up to bat 166 times and collected 38 hits, including four doubles. He scored 16 runs and drove in an additional 10.

Granted, he didn't put up numbers that would earn him enshrinement in the Hall of Fame. But Ellis did something that only 11,000 men have done since 1947, namely, play in "The Show."

A native son of Grand Rapids, Michigan, where he still resides, Ellis and the 640 other men do not receive a traditional pension because the rules for receiving MLB pensions changed over the Memorial Day Weekend in 1980. Ellis and the other men do not get pensions because they didn't accrue four years of service credit. That was what ballplayers who played between 1947 and 1979 needed to be eligible for the pension plan.

Anchorage native Steve Staggs, who played for the 1977 Toronto Blue Jays and the 1978 Oakland Athletics, is also impacted by this injustice.

Instead, as of April 2011, all they receive are non-qualified retirement payments based on a complicated formula that had to have been calculated by an actuary.

In brief, for every 43 game days of service a man accrued on an active MLB roster, he'd get $625. Four quarters (one year) totaled $2,500. Sixteen quarters (four years) amounts to the maximum, $10,000. And that payment is before taxes were taken out.

What's more, the payment cannot be passed on to a surviving spouse or designated beneficiary. So none of Mr. Ellis' loved ones will receive that payment when he dies. These men are also not eligible to be covered under the league's umbrella health insurance plan.

By comparison, post-1980 players are eligible to buy into the league's generous health insurance plan after only one game day of service. And they only need 43 game days of service on an active roster to get a pension.

These men are being penalized for playing the game they loved at the wrong time.

What's especially cruel is that Hall of Famer Brooks Robinson is the chairman of the board of directors of the Major League Baseball Players' Alumni Association in Colorado Springs, Colorado. Yet the silence you hear out of that group and Mr. Robinson is deafening.

This is an injustice that nobody is writing or talking about. What makes it more unseemly is that the national pastime is doing very well financially. MLB recently announced that its revenue was up 325 percent from 1992, and that it has made $500 million since 2015. What's more, the average value of the each of the 30 clubs is up 19 percent from 2016, to $1.54 billion.

And the 30 club owners recently wrote a $10 million check to the National Baseball Hall of Fame in Cooperstown.

The owners chose relics rather than retirees.

As for the union representing current players, the Major League Baseball Players Association: To date, the MLBPA has been loath to divvy up any more of the collective pie. Which is weird, because unions are supposed to help hard-working women and men in this country get a fair shake in life. But the so-called MLBPA labor leader doesn't seem to want to help anyone but himself — Clark receives a MLB pension and an annual salary of more than $2.1 million, including benefits, for being the head of the union.

In my opinion, Ellis, Skaggs and all the other men are being shortchanged by a sport that can afford to do more. Just increase the bone that is being thrown these men to $10,000 a year. Are MLB Commissioner Rob Manfred and Clark suggesting they can't afford to pay these men more?

The great newspaperman Heywood Campbell Broun once wrote that sports "doesn't build character, it reveals it."

What does that say about Messrs. Clark and Manfred?

A freelance writer based in upstate New York, Douglas J. Gladstone is the author of "A Bitter Cup of Coffee; How MLB and the Players Association Threw 874 Retirees a Curve." You can visit his website at www.gladstonewriter.com