The oil boom made Alaskans richer, right? An economist says no. 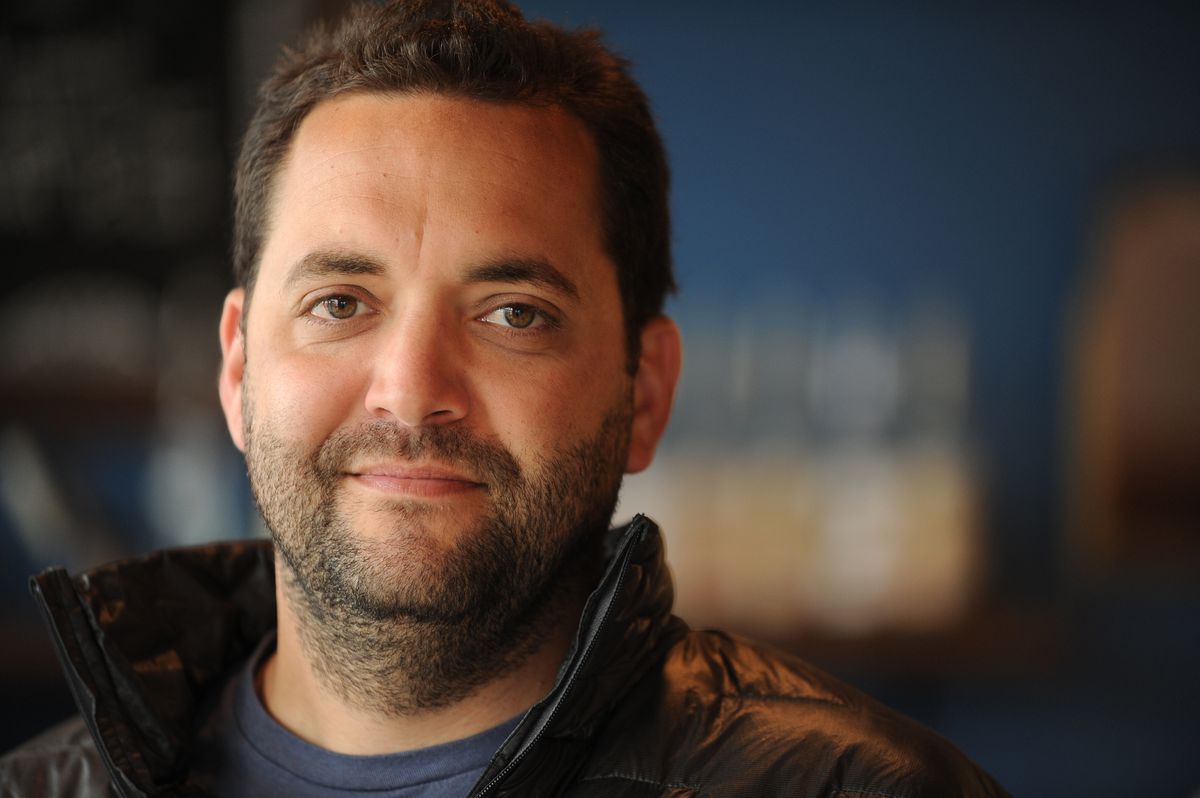 The oil era has made Alaskans poorer — or at least no richer — than if oil had never been found.

It took someone coming from Outside to say that and make it stick using hard data. And he's a cheerful young man, a new Alaskan who has just discovered how great it is to live here.

At first, his UAA colleagues advised him to tone down his message about oil not benefiting Alaska, at least until he published hard data. It's not a popular message. But he found the evidence and published in a peer-reviewed journal.

He has also studied solutions. There are things oil colonies can do to avoid this fate. James said quality-of-life investments such as bike trails were some of Alaska's best choices. And an income tax would be a good idea to improve our political system.

He isn't alone. Academics have found that lack of taxation stunts democracy worldwide.

[Alaskans' pessimism is justified. We're suffering from the resource curse.]

How could more money make us poorer?

James studied Alaskans' incomes after oil compared to what would have happened without oil. Powerful new statistical techniques allow economists to create these alternative histories.

The idea is not new. Scott Goldsmith of the University of Alaska studied Alaska's biggest rush of oil money in the 1980s.

Profligate state spending drove a frenzied construction boom in those years, bringing a flood of new residents. The state spent even more money providing services to the people it imported.

When oil prices fell in 1985, the bubble burst and many of the new people left, taking their money with them. Some benefits remained, but a colossal fortune had been wasted. For those who stayed, the economy lay in ruins, with Alaskans bankrupt and banks shuttered.

James comes with a much longer view. He got interested in the puzzle of the "resource curse" before he ever thought of studying Alaska.

Economists named the curse after finding that, long-term, resource discoveries tend to cause economic growth to go down rather than up. James focused on why that happens and how it can be avoided.

In a paper he published in 2016, "The Long-Run Vanity of Prudhoe Bay," James found that the economic benefit that oil brought to Alaska was consumed by population growth.

"As the oil starts to decline, you have a smaller and smaller piece of the pie to divide," he said.

He showed me a graph of Alaska's population showing a trend line before and after the oil era. The story is complicated — and his work is highly technical —but it can be simplified by saying there are about 100,000 extra people here because of oil.

Some places escape the resource curse using other advantages. If an economy grows, making use of new people, incomes can grow along with population. California had a gold rush and ended up with San Francisco, thanks to its climate and many other economic assets.

But that didn't happen here. James found that incomes were less than they would have been, or, by one measure, close to unchanged.

"The problem with Alaska is that we're isolated," James said. "We don't have a manufacturing sector that you could feed with that oil shock. And you can't buy that kind of industry. There's good reasons why we don't have those industries."

Investments in human capital and quality of life could pay off, he said, such as improving schools and reducing crime. A well-educated population can be an economic asset as real as San Francisco's good weather and prime location.

Instead, Alaska politicians tried, over and over again, to buy new industries, sometimes setting them up, as when the state spent millions building farms, and sometimes with white elephant infrastructure, such as the unused Point MacKenzie port.

But those politicians paid no price for their errors. Accountability is rare in Alaska.

That's another part of the resource curse.

Think of former Gov. Bill Sheffield, who a grand jury referred for impeachment for bid rigging, and who later presided over a construction fiasco that wasted at least $125 million at Anchorage's port. He is still honored. An unused railroad station at the Anchorage airport bears his name.

Political corruption consistently increases in American states when they find oil, according to James' not-yet-published data.

"Oil states do have corruption," he said. "The question is why."

A lack of taxation could be one reason. Political scientists have found that democracy suffers when citizens don't pay. Think, for example, of the authoritarian governments in the oil-rich Middle East.

Michael Ross of UCLA tested this relationship statistically in 2004, looking at 113 countries over a 27-year period. He found democracy was stronger when citizens paid more of the cost of the government services they received.

"People may dislike taxes, and indeed they loathe paying more while receiving less from their governments," Ross wrote. "Ironically, this loathing may be a good thing."

In Alaska, we've spawned a political class that learned it can get away with just about anything as long as Alaska Permanent Fund payments keep flowing and broad-based taxes such as income or sales taxes are never put in place.

They've left us worse off in many ways compared to when we stopped paying taxes in the 1980s — worse education, more crime, stagnant incomes and, perhaps saddest of all, a pervasive sense of scarcity and collective impotence. We've learned as a society not to expect much.

Think of that when you listen to candidates this election year. A promise of no taxes is a promise to continue cutting the pie of Permanent Fund and oil money into smaller and smaller pieces.

That's how they keep you from asking the kind of questions real taxpayers ask.