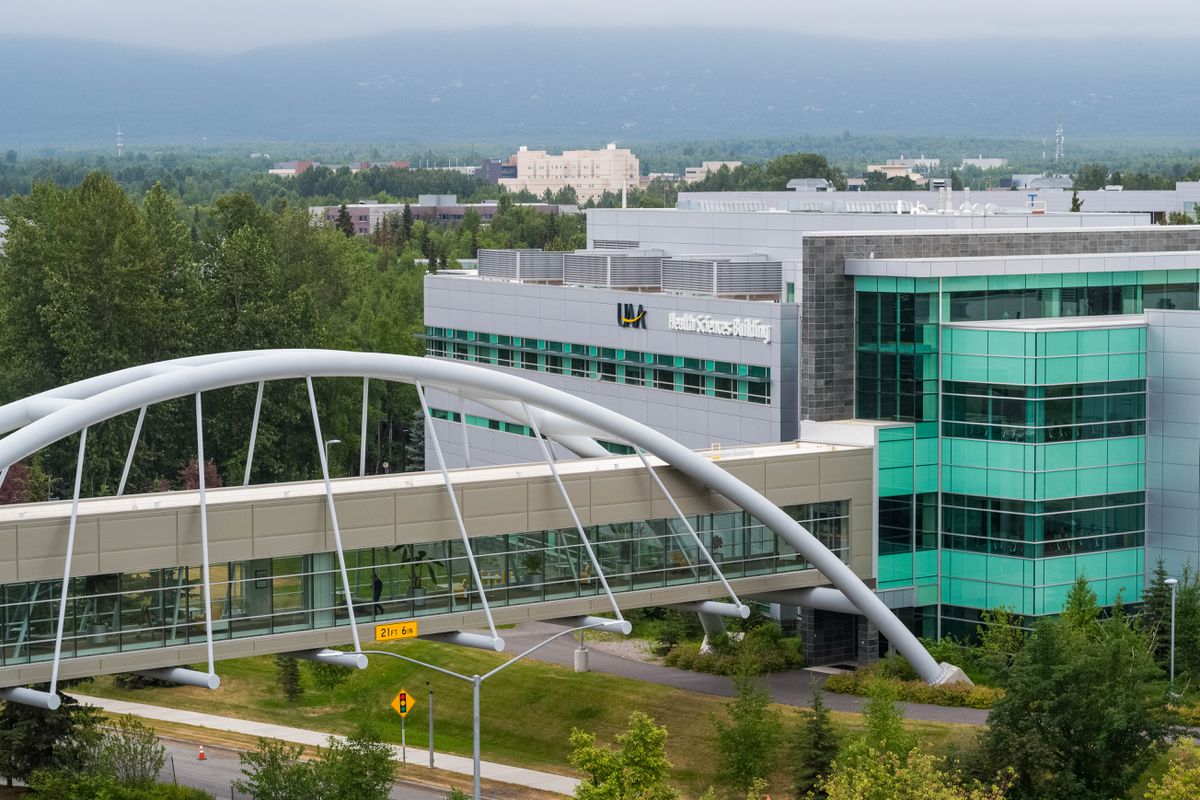 It was my terrible privilege to become the chair of the University of Alaska Anchorage history department in the fall of 2014. This was just as the revolution in “tight” oil and gas production fundamentally restructured global markets leading to permanent reductions in prices and making manifest our competitive disadvantages. In short, Alaska’s career as a petro-state ended that fall. And despite the continued denial of this fact by many Alaskans (embodied in our current governor), the fact remains that although oil and gas will continue to be an important part of Alaska’s economy, they can never again maintain us in the style to which we had become accustomed.

One result of our prolonged, unsuccessful accommodation to the new reality is that in four out of my five years as department chair, I have had to expend considerable effort and energy not to my research or the teaching of my students, but to fighting off impending extinction-level-event budgets proposed by the state. Time and again, the fatal asteroid has hurtled toward us, only to be swatted away at the last moment by an act of political compromise. From the moment Gov. Mike Dunleavy proposed his monumental cuts to the state budget back in February, existential dread regarding the next looming asteroid strike has been a part of our daily lives. This abated briefly once the Legislature passed a budget, but returned with a vengeance on June 28 with the governor’s vetoes.

Since then I, like any number of others in Anchorage, have had little to do but stew in intense heat, thick smoke and a pall of fear about what to do once the impact occurs. I have lobbied, I have peppered legislators with personal emails (every single one of them at least once), I have rallied. None of it worked. Following the vote of the Legislature (those not AWOL in Wasilla, at least) the Dunleavy cuts were sustained. The asteroid will strike.

Now, the story evolves to the Legislature crafting new budgets with new appropriations which, hopefully, will fill the gaps. Although how those would survive a veto by the governor is unclear. All that I know for sure is that the endless summer of uncertainty, the inability to act because what we need to act on remains obscure, continues without let-up. Will my institution, my program, my job, survive or not? What about the people I’m responsible for as chair of the department? What can I offer to them in terms of solace, or at least a definitive ending? What about the students who are uncertain whether they can finish, or whether they should even bother to begin, a history major at UAA?

In every crisis, there comes what I call the “break-out-the-scotch” moment. The point at which one can sit at one’s desk, pour one’s self a scotch, put one’s feet up and, win or lose, say “glad that’s over.” But there are no such moments to be had this summer. There is just the endless, enervating dread. And I’m only worried about losing my job. I’m spared having to worry about possibly losing my life due to the proposed cuts.

It’s worth asking what exactly those who sowed this crisis, willfully, voluntarily, with malice aforethought, expected to reap at the end beyond $3,000 of free money from the state. What everyone involved in this crisis had better wake up to, and soon, is that the most likely accomplishment from this endless summer of exquisite torture is an implacable anger among Alaskans against those who have irresponsibly inflicted this pain upon us. There will be consequences for doing so. Exactly what those are likely to be at this stage is hard to say, but a reckoning must come.

Paul Dunscomb is the chairman of the Department of History at the University of Alaska Anchorage.