Does Alaska aviation need a ‘champion,’ or just the funding we deserve? 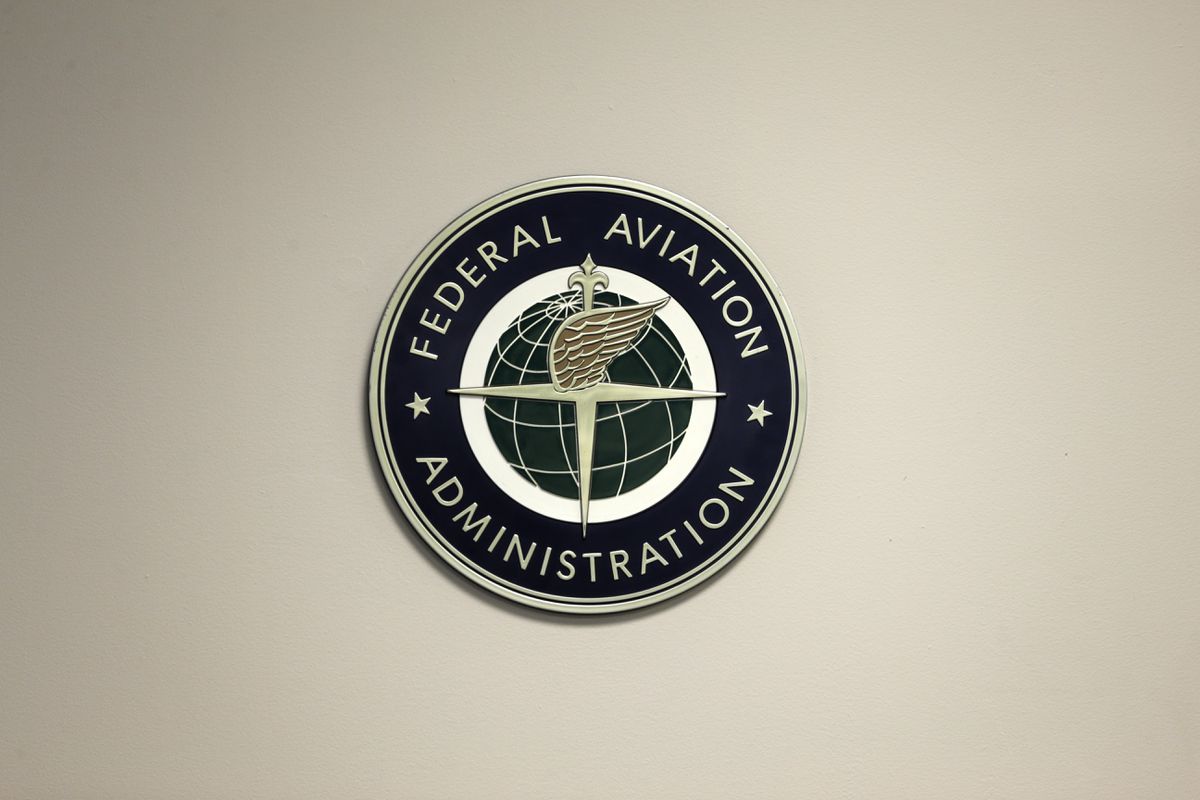 On Sept. 6, the National Transportation Safety Board held a safety roundtable in Anchorage on air taxi and small commuter operations (a.k.a. Part 135 operators) in Alaska. The meeting, which was open to the public, was scheduled because Alaska is currently in the midst of a brutal aviation year, especially for these operators. There have been 13 Part 135-involved crashes in 2019, resulting in 12 fatalities and 11 serious injuries. Several of these accidents, including the Guardian Flight crash last January and the Taquan Air/Mountain Air Service midair collision in May, have made national news. NTSB Chairman Robert Sumwalt hosted the roundtable with nearly three dozen participants from industry, federal agencies and other “interested parties.” They discussed multiple topics, made specific recommendations about the Bethel area and declared a need for a “champion” to take the lead for Alaska aviation safety. There was only one clear conclusion, however: Alaska isn’t going to get what it needs.

The roundtable opened with an analysis of the common causes of crashes among the state’s Part 135 operators since 2008. The top four were: controlled flight into terrain, loss of control in flight, midair, and unintended flight into instrument meteorological conditions. There was no information however on where the accidents occurred, the types of operators involved or pilot experience (or lack thereof). From studying the NTSB accident database, I have come to some conclusions that should prove useful.

Of the 270 accidents involving Part 135 operators since 2008, at least 35% were with scheduled commuters. (The 270 figure includes accidents that occurred when the operators were flying under Part 91 such as for training or repositioning of aircraft.) The average flight time of the pilots was 7,730 hours. (This does not count recent crashes still under investigation, for which flight time is unavailable.) The regions most affected were the Yukon-Kuskokwim Delta, with 20% of the accidents, and Southcentral, with 18.5%. The highest number of fatalities occurred equally in both the Southcentral and Southeast, with 28 deaths recorded in each region. And finally, 23 total Part 135 accidents since 2008 involved members of the Ravn Air Group.

In light of these statistics, and more that were available to the NTSB, some of the topic choices at the roundtable seem odd. While TEMSCO Helicopters and Wings Airways both operate in Southeast and could offer insight into that region’s high fatality figures, their management personnel were given comparatively little time to speak versus Ravn Alaska President and CEO Dave Pflieger. This was particularly unfortunate, as Ravn’s experience is overwhelmingly on-airport and does not include skis, floats or tour flights in high-density areas. Further, while Pflieger was commended for improving Ravn’s collective accident record, the representatives from Wings Airways and Warbelow’s Air Ventures were given little opportunity to share how they have basically avoided accidents entirely. In the 23 accidents that Ravn Air Group’s various members — Frontier Flying Service, Hageland Aviation, PenAir and Era Aviation — have had since 2008, 12 people died and nine were seriously injured. In that same period, Wings Airways had no accidents and Warbelow’s had only one, more than 10 years ago, with no injuries. Further insight from these two companies would have been exceedingly useful.

While determinedly avoiding specifics, the roundtable devoted considerable time to flight risk assessment procedures and safety management systems. (According to the FAA website, these systems are a “... top-down, organization-wide approach to managing safety risk and assuring the effectiveness of safety risk controls.”) There was a suggestion from Pflieger, received favorably by Sumwalt, that in order to carry the mail operators should be required to have a safety management system. But there was no data on how risk assessment programs compare to infrastructure improvements in terms of increasing safety in Alaska.

Panelists pointed out many problems found in Bethel, one of the state’s busiest airports, and suggested anyone flying in that airspace should have Automatic Dependent Surveillance-Broadcast technology. They also discussed an overall dearth of certified weather and how this often rendered instrument approaches unusable. “You want us to fly IFR,” said Dan Knesek, Grant Aviation’s vice president of operations, “but you don’t give us the tools to do so.”

Finally, the call for an Alaska “champion” was issued by the FAA’s JoAnn Ford and echoed by Sumwalt. Then Richard VanAllman, manager of the FAA’s Planning and Requirements Group, Western Service Center, Air Traffic Organization, asserted with grim finality that Alaskans “are not going to get everything you want.” It all comes down to a calculus that everyone seemed to want to avoid: Advanced aviation infrastructure is in place for the Lower 48 because even with devastating crash statistics, Alaska’s small population just does not and will not warrant that same degree of funding attention. So while the NTSB is genuinely concerned about the state’s recent accidents, the money is not coming to prevent future accidents. That is why risk assessment and SMS are such popular talking points: They’re cheap.

Here is one number no one thought to bring up at the meeting: 1,014. That is the number of Alaskan accidents classified as Part 135 since 1982, the first year the NTSB began archiving accident reports online. Those crashes resulted in 440 deaths. By any reasonable calculus including those two figures, it would seem Alaskans have paid far more than required to reach the same infrastructure standard as the Lower 48. If our living population is not enough, then surely our dead should provide plenty of champions worth counting. If not, well, everyone can come back next year and we’ll see how many more have been added to the list.