Myths, misconceptions and the history of the Alaska PFD formula in state law 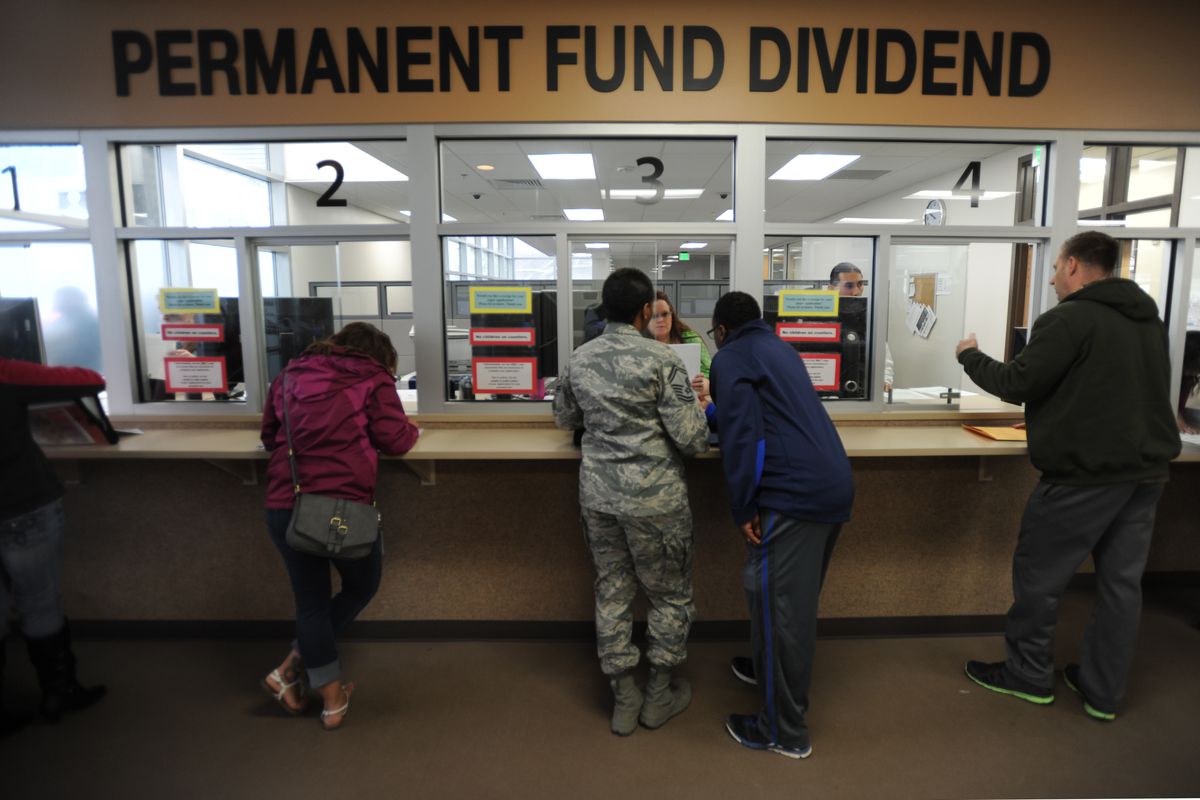 The Legislature created in the 1980s the formula for calculating the annual Permanent Fund dividend, but 2015 was the last year the formula was followed. Under a 2017 Alaska Supreme Court decision, the dividend amount is now set each year by the Legislature’s appropriation, subject to a veto by the governor.

Given that the formula devised in the 1980s is still on the books, there is much debate over whether to follow that formula or change it. Where did this formula come from?

Let’s begin with the formula now in the Alaska statutes, the collection of laws adopted by the Legislature over the years. The starting point is the annual net income of the Permanent Fund principal. The statutes characterize some of that net income as “income available for distribution,” which is currently defined as 21% of the Permanent Fund’s net income for the past five fiscal years (including the fiscal year just ended).

The statutes direct the Alaska Permanent Fund Corp. to transfer each year to the dividend fund 50% of the income available for distribution. After deductions to pay for some dividend-related costs such as the expenses of running the dividend program, the amount left in the dividend fund serves as the numerator (that is, the top part) in the fraction that produces the dividend each year under the formula. The denominator (or bottom part) of the fraction is that year’s total number of eligible dividend applicants. Dividing that numerator by that denominator produces the annual dividend amount under the statutory formula.

It is widely believed that the Legislature created the statutory formula for dividends in 1982 with the enactment of the statutes establishing the per-capita Permanent Fund dividend we have today. This belief is incorrect in two ways.

The first way that belief is wrong is that the allocation to the dividend fund of 50% of the income available for distribution first appeared in 1980, not 1982. That 50% allocation was in the original dividend bill passed in 1980, which would have paid different amounts of dividends to Alaskans based on their different lengths of state residency. No dividends were ever paid under that “the longer you’re here, the more you get” bill passed in 1980, as a lawsuit blocked its implementation until the U.S. Supreme Court ruled in 1982 that the bill passed in 1980 was unconstitutional. Instead, all dividends have been paid under legislation adopted in 1982 that provided for equal payments for all Alaskans.

The language with the 50% allocation for the dividend fund was one feature from the 1980 bill that stayed in the 1982 bill. Those of us who helped get that bill passed in 1982 talked about many issues involved in the per-capita dividend legislation, but this 50% allocation was not one of them, because it just rolled over from the 1980 bill without discussion. (Fun fact: When the Legislature created the 50% allocation in the dividend bill adopted in 1980, Alaska had a personal income tax — perhaps not quite part of the world that all those advocating for holding onto the original dividend formula long to return to.)

The second way that “The dividend formula was created in 1982” story is wrong is that the Legislature has changed the dividend formula significantly since 1982. The biggest change occurred in 1986, when the Legislature changed the definition of “income available for distribution” from the average net income of the Permanent Fund for the past five fiscal years to 21% of the net income for the past five fiscal years. This change increased the base from which the 50% is allocated.

The facts confronting the state of Alaska are much different than they were in the 1980s. Does the formula for Permanent Fund dividends created then make sense now?

Cliff Groh is an Anchorage lawyer and writer, and was a primary legislative assistant on the bill in 1982 that created the Permanent Fund dividend. This is the third installment of a series on the Permanent Fund Dividend and Alaska’s fiscal system.