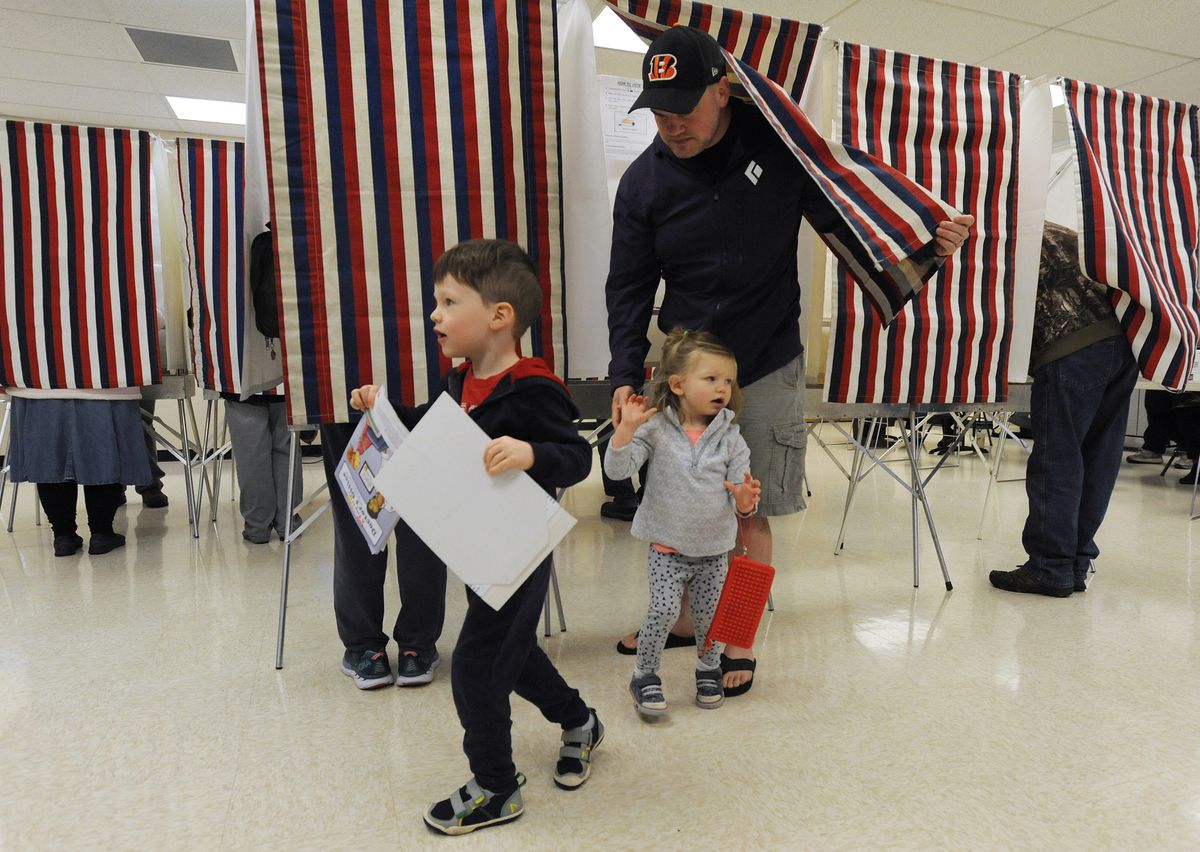 The day before the Independence Day holiday last summer, local progressives filed a petition ironically named “Alaskans for Better Elections,” which would destroy the integrity of Alaska’s elections. If passed, the ballot initiative would bring us ranked-choice voting. The petition was sponsored, in part, by former District 22 Rep. Jason Grenn. You may remember that Mr. Grenn was soundly defeated by now-Rep. Sara Rasmussen in 2018. Are sour grapes on the menu here?

In a ranked-choice general election, voters would "rank” their choice of four candidates for a given office. Candidates garnering more than 50% of the vote in the first ranking would win office immediately. If no one person wins a majority, candidates are whittled away and ranking continues until one individual is declared the winner.

This initiative is backed nearly entirely by Outside donations; its major supporter is a Colorado-based organization that gave $500,000 in one pop last month.

Progressives will say this election system brings more moderate voices to the Legislature. Perhaps that is the way Mr. Grenn sees himself. When viewed in practicality, however, this initiative can largely be seen as a plan by progressives to take control of Alaska’s political system. Ranked-choice voting has been implemented in Maine, as well as in municipalities in California and Michigan, locations which can hardly be considered strongholds of conservative political thought.

Perhaps what is probably most appealing to Mr. Grenn and his initiative supporters is, however, that ranked-choice voting enables candidates with limited voter support to win elections. Maybe Mr. Grenn believes he could have defeated Rep. Rasmussen in 2018, even without support from his constituents, under this system. All Mr. Grenn would have had to do to continue to be considered is not be the candidate with the lowest votes received; he could have persisted in the race long after his expiration date.

Consider this – a 2015 study of four local elections in Washington and California using ranked-choice ballots found that the winner in all four elections never received a majority of the votes. This is because voters usually do not rank all possible candidates. For the sake of expediency and their own sanity, voters typically only list their top two or three candidates. If those candidates are eliminated, then so are the votes of these individuals. Under a ranked-choice system, ballots that do not include the ultimate victors are summarily cast aside. While this creates the appearance of a majority of votes in favor of the winner, it obscures actual voter choices; it’s a system that fundamentally disenfranchises voters.

In Maine’s 2018 federal congressional race, the conservative incumbent was thrown out, despite receiving a plurality of votes in the initial election. Maine’s Secretary of State eliminated more than 14,000 ballots that didn’t rank the remaining candidates and handed the win to the liberal challenger.

Australia’s 2010 election had a strikingly similar outcome; the liberal party took over the House, despite receiving 38% of the initial vote. The conservative party received 43% of the vote, but was somehow denied victory.

One can see why progressives are so excited about this proposal. It reeks of elitism and is engineered to pad the fortunes of liberal candidates. Alaskan voters, don’t let yourselves be taken in. If this initiative reaches your ballot next year, vote it down.

Ann Brown, formerly of Fairbanks, now lives in Anchorage. She is an experienced trial lawyer and was the managing partner of her firm’s branch office, concentrating her work on labor and employment law. Currently retired, she serves as the Vice Chair of the Alaska Republican Party.