Should we trust a process that’s failing us? 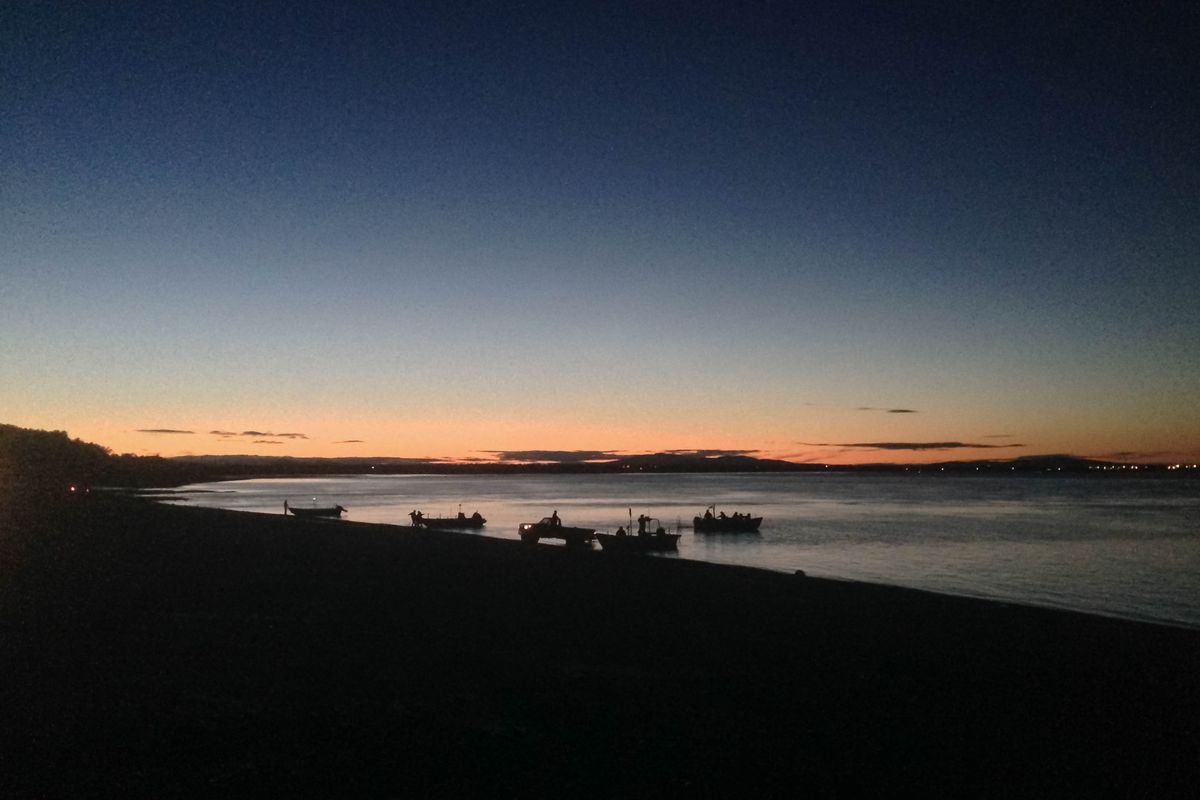 Sen. Lisa Murkowski, it’s another year. Another decade, actually. More than 10 years we’ve been meeting with you, writing these op-eds, expressing our concerns about the proposed Pebble Mine.

Last week, my son and I visited your office again to deliver a large stack of letters letters from our fellow Alaska commercial fishermen. Again asking you to ensure the Bristol Bay fishery is not imperiled by Pebble.

During the last 15 years since Northern Dynasty’s proposal to build the largest open pit mine at the headwaters of Alaska’s most productive salmon rivers, I and others have leveraged every possible avenue to ensure that you truly understand our concerns.

Your recent comments calling attention to the flaws in the Army Corps of Engineers’ environmental impact statement have made me realize that perhaps you share our concerns. Over the years, we have really only differed in one major area: trust that the process will protect us. Truly, this difference makes sense, because at the end of the road, if process fails us, our senior senator — you — will be in the best position to step in to protect the best interests of Alaskans. The fishermen and citizens of Alaska will be counting on you to do so.

With each passing year, Bristol Bay’s salmon fishery continues to prove itself as the type of sustainable economy Alaska needs. The last decade had record returns, with half our seasons welcoming more than 50 million sockeye salmon back to Bristol Bay’s unaltered rivers. When I first began this fight for our livelihoods, my three sons were young teens working on the back deck of my Bristol Bay boat, the F/V Surrender. More than a decade later, my sons are grown, looking forward to buying their own boats. Together, we now run a successful year-round business, Surrender Salmon, directly supplying our hungry customers with a healthy product they are also eager to see protected.

So, as we fight to protect it, Bristol Bay thrives. Today, there are more family-owned, direct-to-market businesses like ours. We represent the future, a sustainable economic powerhouse for Alaska that only continues to reinvest in itself and grow with improvements in quality, marketing and reputation worldwide. This is a truly renewable economic engine for our state, our communities and our families.

Yet over that same decade, we’ve been watching Pebble lure and lose investors, play politics and wait for the political stars align to drop their unsupported, foot-in-the-door application for a permit to mine. While we agree the process to evaluate that permit should be science-based, not political, from our point of view, that line has already been crossed. This was most recently highlighted by the recent discovery of Gov. Mike Dunleavy’s aid to the Pebble Limited Partnership throughout the permitting process thus far. This news reinforces our concerns that this process has been neither transparent or based on the best available science. Instead, Gov. Dunleavy’s collaboration with the Pebble Partnership only reinforces what we have known since the beginning: This permitting process is being driven by politics.

When it comes to the science, we agree with you, the flaws are readily apparent. The Army Corps’ draft environmental impact statement does not meet any passable standard. After every agency, from the Environmental Protection Agency to the Department of Interior, called the DEIS into question, you expressed your frustration that “It didn’t appear that (the Army Corps of Engineers) were giving the weight and credence to the issues that had been outlined by the EPA in their comments. And they need to take them seriously. We expect them to. I believe that, again, you have a process in place, but I want to make sure that the Army Corps of Engineers and the EPA look very critically at those gaps, those deficiencies, and work to address them. If they are unable to address them, then a permit should not be issued.”

We could not agree with you more.

You have promised to use your authority in Congress to hold the process accountable. You took steps to enshrine that promise into the budget. We are indeed grateful. We appreciate your vocal support for the EPA to veto Pebble’s permit application under Section 404(c) of the Clean Water Act, should the Army Corps decided to move forward with an incomplete and inadequate EIS.

Though it may look like an attempt to address the glaring inadequacies in the draft EIS, the Army Corps’ 90-day extension of the timeline is not adequate. A revised EIS requiring supplemental research and additional public comment would be necessary at a minimum.

So here we are, in the process we’ve all been asked to wait for and trust in. That process is failing us, failing Bristol Bay, failing Alaska’s most valuable salmon fishery and failing your constituents. By asking us to trust this process, you have also asked us to trust you, as our senior Senator to step in in the event it fails us. This is the year of the choice between a sustainable, economic engine or short-term profits of a foreign mining company.

We can’t wait until the end, if Army Corps and EPA do not uphold their responsibilities, we are counting on you to take action to protect Alaskans’ interests. The Bristol Bay fishery is generational, and so will be our will and actions to ensure our salmon and water are protected.

Mark Niver is a 40-year Bristol Bay driftnet fisherman and 42-year plant operator for BP on the North Slope. He is the father of three sons who fish Bristol Bay.