The healing power of Soldier’s Heart 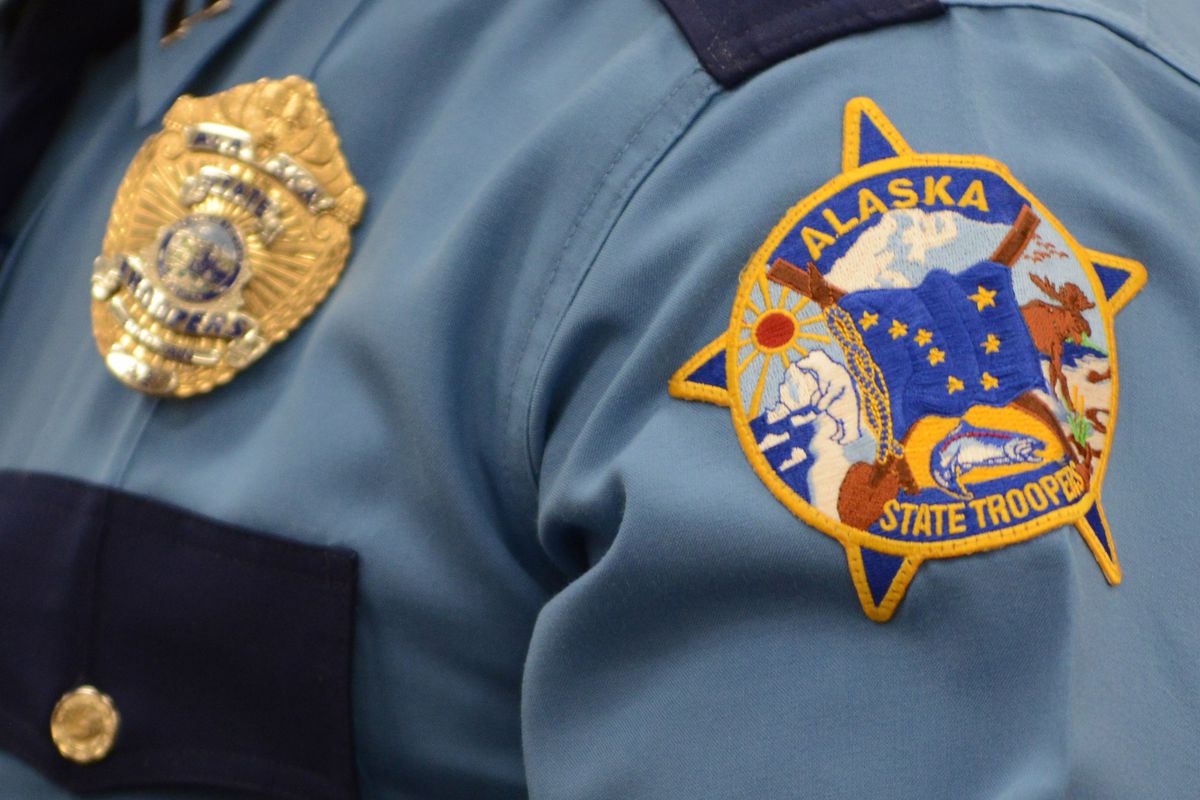 When a toddler went missing one evening nearly 30 years ago, the Sitka Police Department was called to canvas the neighborhood with the family and volunteers. On scene, a police officer entered the family’s home to comb every closet, every corner; and, soon he found her. She’d walked across a Jacuzzi soft cover, fallen in, and drowned.

An ambulance whisked the little girl away, but of course, it was too late. Then, abruptly, everyone left.

The 24-year-old officer found himself in his patrol car, alone with the horror he’d just experienced. He thought about his daughter asleep in her bed at home – she was the same age as the child in the Jacuzzi. Later that night, when his shift was over, he would go home and hug his daughter. Everything would be good then, right? In the meantime, his therapy would be finding a dark, winding road and spending 10 or 15 minutes driving, just driving, until he could put on a good face and go back to work.

That’s how first responders – law enforcement officers, firefighters, paramedics, military personnel, emergency dispatchers and mental health workers – once dealt with traumatic events. We sucked it up and went back to work. Many still do. The result: wounded warriors left alone to deal with post-traumatic stress (PTS). Alaska’s Southcentral Foundation wants to change that paradigm. And after more than 25 years in law enforcement, so do I.

Southcentral Foundation is described as “an Alaska Native health care organization established by Cook Inlet Region Inc., to improve the health and social conditions of Alaska Native and American Indian people, enhance culture, and empower individuals and families to take charge of their lives.” Through its Soldier’s Heart program, I’ve discovered the foundation is all that and more.

Soldier’s Heart is designed to help veterans and first responders cope with the stressors of their jobs. That might include a single critical incident or series of critical incidents that have occurred over the course of a career. Someone once said that as first responders, our every day is handling other peoples’ worst day. And over years or decades of those days, our role takes its toll. The effects can develop so gradually that an individual may not realize how the job changes them over time.

But there are changes. Studies show between 15% and 30% of first responders suffer from post-traumatic stress. About 20% of individuals diagnosed with PTS battle substance-use disorders. First responders are renown for disproportionately high divorce rates – for law enforcement, the rate is around 75% – and face a greater likelihood of dying by suicide than in the line of duty.

That success morphed into something bigger. Southcentral Foundation leadership considered whether any others on staff might be veterans suffering from similar issues. And then they went a step further, realizing a need existed for Alaska’s first responders to receive that same type and quality of care. Southcentral Foundation now considers PTS treatment part of its mandate, acknowledging that if first responders are healthy, it indirectly helps the indigenous people the foundation primarily serves.

I became interested in Soldier’s Heart when a Southcentral Foundation administrator came to Alaska State Troopers Headquarters to present an overview. A trooper who had completed the weeklong program also spoke and absolutely raved. Soldier’s Heart had saved the trooper’s career.

That presentation and our trooper’s words really spoke to me. I wanted to learn more about Soldier’s Heart and decided to enter the program. I wanted to experience it firsthand because working in this profession for over 25 years is bound to leave some “ick” on you. I wanted to know how I’m dealing with all of that. Was I just pushing it down -- out of sight, out of mind? I also wanted to attend the program for the department’s sake. As deputy director, I needed to know more about what Soldier’s Heart means, how can it benefit our employees, and whether it’s something the Department of Public Safety wants to get behind and support 100%.

Here’s what I found.

Soldier’s Heart is a peer-to-peer program. You have people helping others who can speak the same language, who can learn from others’ past experiences. There’s power in that. This isn’t a clinical environment where you’re lying on a couch in a sterile kind of setting. It’s people talking to people who have been through traumatic experiences and have come through the other side. Licensed mental health specialists are also on staff who make themselves available 24-7 to do a deeper dive, if needed.

What I got out of the program was amazing. I unpacked so much that I didn’t realize was going on. Over the years I hadn’t spoken with anyone about the traumatic events I’ve experienced, the recurring memories and images. The horrific scenes. Through Soldier’s Heart, these were brought to the surface where they can now be acknowledged and dealt with.

I’m here today to give credit where it’s due. Southcentral Foundation didn’t have to do any of this. They simply could have gotten that initial employee the help needed and left it at that. Instead, they’ve provided the initiative, funds and personnel to create and operate the program. And it’s blossomed. More than 125 have now graduated from the Soldier’s Heart Program.

Remember the young Sitka Police Officer described earlier? That was me. I would later move on to the Alaska Department of Public Safety and a long, fulfilling career as an Alaska State Trooper. In that tragic call long ago, one of many I would respond to over the next 25 years, a seed was planted.

Soldier’s Heart helped me identify what PTS is all about, how to address it, and how I can reach other law enforcement officers. Southcentral Foundation has taken upon itself to selflessly help others. With the help of their vision and the inspiration the foundation has provided, I aim to do the same by spreading the word as much as possible.

Maj. Andrew Greenstreet is the Alaska State Troopers’ deputy director. He is a third-generation Alaskan and 25-year trooper.