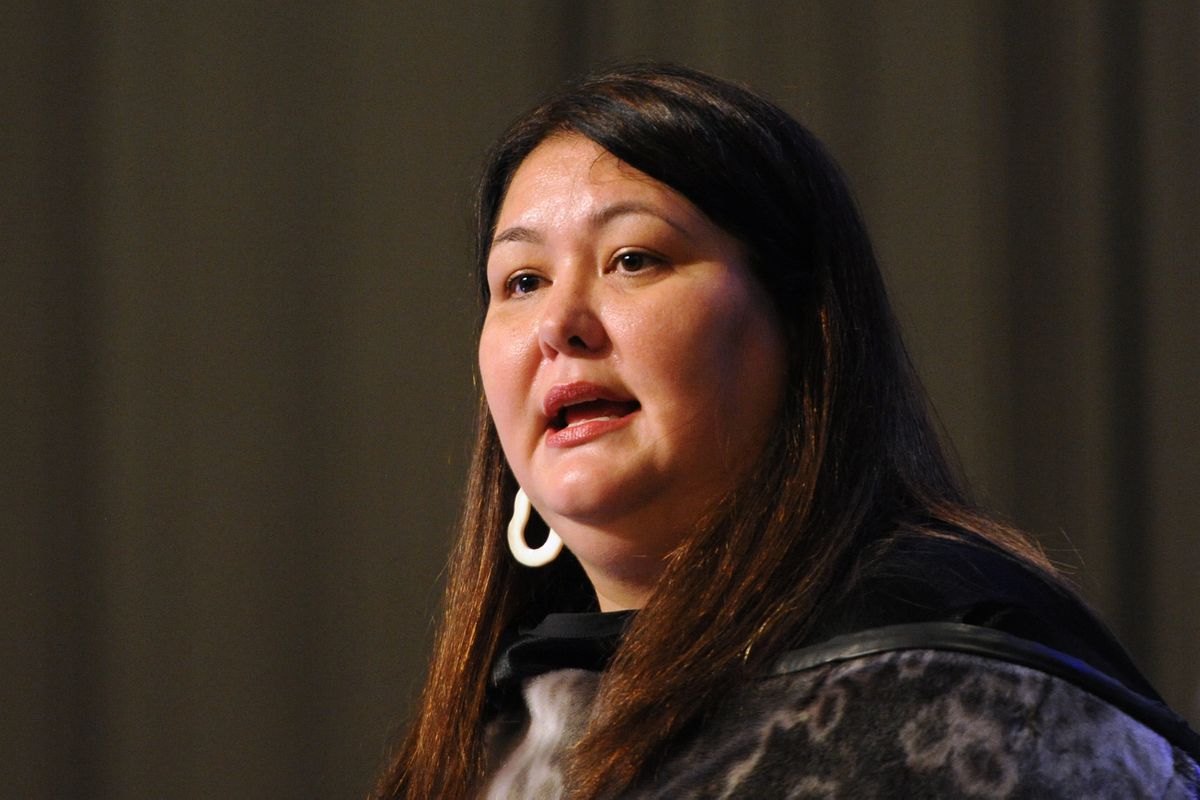 The COVID-19 pandemic is exacerbating many of the existing inequities that indigenous communities across the United States live with every day. From a higher share of individuals with health conditions categorized as risk factors, to a lack of public health and sanitation infrastructure in remote areas, many Native American, Alaska Native, and Native Hawaiian communities are under a high and increasing threat from the coronavirus pandemic.

These common challenges mean that in this time of crisis, indigenous communities have more to gain by standing together than by standing apart. The relief funds authorized by the Coronavirus Aid, Relief, and Economic Security (CARES) Act make clear that “Indian tribe” references the term as defined in the Indian Self-Determination and Education Assistance Act (the ISDEAA) — which includes any Alaska Native village or regional corporation.

Unfortunately, despite the clear legislative language, the National Congress of American Indians (NCAI) and some other tribal entities have taken the position that under the CARES Act, a Tribal government does not include Alaska Native corporations, instead asserting that ANCs are Tribal governments only for purposes of consultation requirements. Several have gone so far as to ask for the resignation of Assistant Secretary for Indian Affairs Tara Katuk Sweeney.

First and foremost, the ANCSA Regional Association (ARA) stands behind the Assistant Secretary for Indian Affairs Tara Katuk Sweeney, a member of the Native Village of Barrow Inupiat Traditional Government. Her abilities, intellect and desire to serve American Indian and Alaska Native people is unparalleled. We stand behind Assistant Secretary Sweeney not out of regional loyalty, but out of respect and admiration for the incredible work she has done in advocating for indigenous peoples across the country. Just as we trust the leaders of our national organizations, such as NCAI, to represent the concerns of all indigenous people and not just their own tribes, we trust that the eligibility decisions made by Congress are based in sound legal and practical thinking.

To be frank, Assistant Secretary Sweeney is simply following the CARES Act as it was written and mandated by Congress.

The Departments of the Treasury and the Interior have both affirmed, without any input from Assistant Secretary Sweeney, their interpretations that ANCs (on behalf of their Alaska Native shareholders) were intended by Congress to be included with other Tribes in the Act’s Tribal Relief Fund provisions.

• The legal issue is how is the term “tribal governments” is defined. Section 601(g) outlining “DEFINITIONS” provides the answer.

• Paragraph (1) provides that: “the term ‘Indian Tribe’ has the meaning given that term in section 4(e) of the Indian Self Determination and Education Assistance Act (25 USC 5304(e)).”

• The ISDEAA definition states that “Indian Tribe” means “any Indian tribe, band, nation, or other organized group or community, including any Alaska Native village OR regional OR village corporation as defined in or established pursuant to the Alaska Native Claims Settlement Act (43 USC 1601 et. seq.) which is recognized as eligible for the special programs and services provided by the United states to Indians because of their status as Indians.”

• The term “Tribal Governments” in the CARES Act means “the governing body of an Indian tribe.” Therefore, “tribal governments” are the governing body of “any Indian tribe, band, nation, or other organized group or community, including Alaska Native village or regional or village corporation as defined in or established pursuant to the Alaska Native Claims Settlement Act.”

Our form of organization may be different than that of tribes, but our goals are similar, and we have a long history of working productively together with tribes across the country to accomplish shared objectives. We should be working together to ensure a fair funding allocation formula as opposed to arguing about which communities should be included when Congress has already spoken clearly in that regard.

We are all united in our struggle to prevent this virus from having a disproportionate impact on our Native communities and families. Together, we can ensure that relief funds are distributed to where they are needed most and that no one is left behind.

Andrew Guy is president and CEO of Calista Corporation.

Wayne Westlake is president and CEO of NANA Regional Corporation.