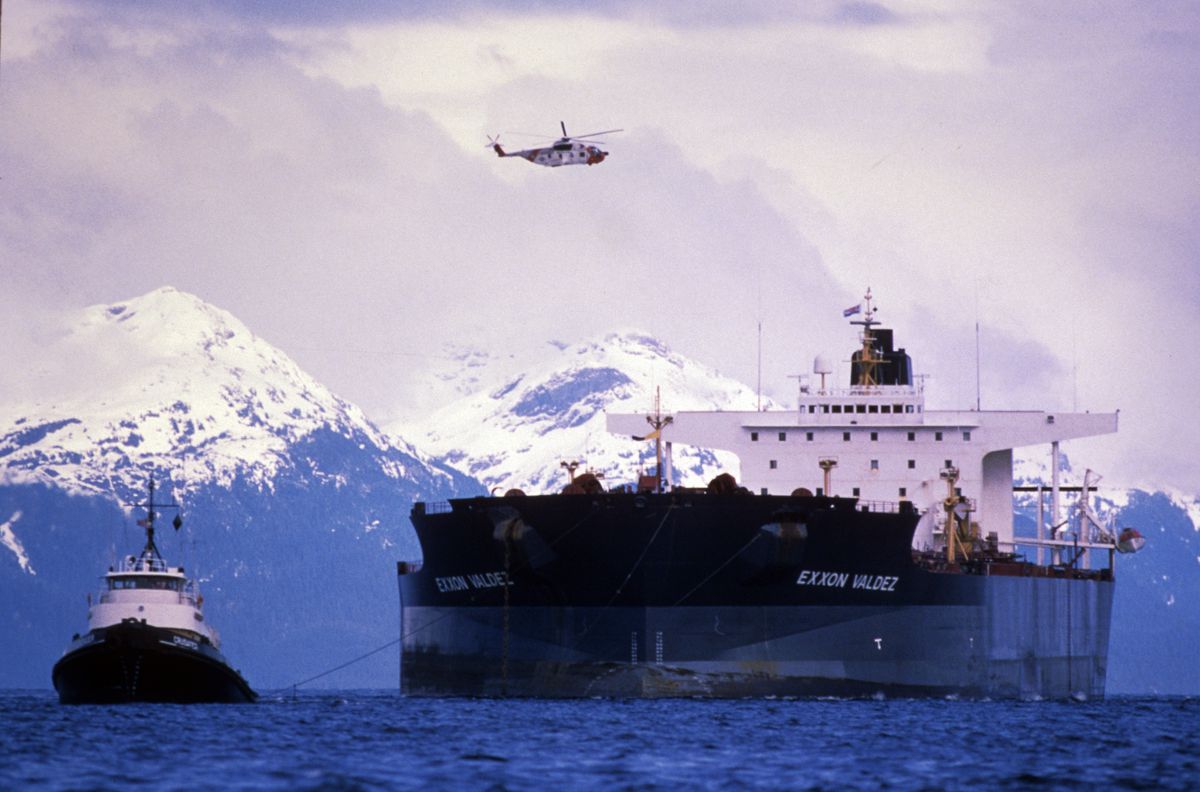 After the Exxon Valdez Oil Spill in 1989 (EVOS), $1.025 billion was collected by the state and federal governments in a settlement, with most of the money dedicated to restoring the damaged resources of the spill-affected area, which stretched hundreds of miles from Bligh Reef to parts of Kodiak Island. The funds were also intended to restore the “services” supported by those natural resources — such as commercial fishing, recreation and tourism and subsistence.

Damaged resources, in this case, refers to the lands and waters affected by oil, bird and fish species, and other sea life, including otters and orcas. For almost 30 years, funds have been spent for habitat acquisition and protection, science and monitoring, clean-up of residual oil, and other restoration programs, including education programs to promote appreciation of the affected area. Because funds were invested well, almost $188 million is yet available.

Although the spill-affected area is still not completely restored, the Trustee Council has embarked on plans to “spend down” the entire remainder of the funds and dissolve the Trustee Council. We believe there is another alternative — that those funds should form a new endowment, to continue to support the wildlife, lands and communities of the spill-affected area in perpetuity. It would be a shame to spend the money down to zero while important science and community programs continue to be needed to help heal the long-lasting damages of the oil spill.

We are a diverse group of Alaskans, all of whom come from the spill-affected area or worked with the communities and science programs there. We convened with the shared vision to see the remaining funds used for the long term. We have proposed an alternative management plan to the Exxon Valdez Oil Spill Trustee Council, or EVOS Trust. Our proposal would change the current management plan for the trust, which is currently in the process of spending down the remaining assets, to one that will allow the trust to continue restoration work and scientific research in the spill-impacted area in perpetuity.

Restoration is a word we hear a lot in EVOS discussions and meetings. It comes in so many forms that we need to be clear about its meaning. In the 1994 Restoration Plan developed by the EVOS Trustee Council, “Restoration means any action... that endeavors to restore to their pre-spill condition any natural resource injured, lost, or destroyed as a result of the Oil Spill.” Based on this definition, and the oil still found today throughout Prince William Sound and the Gulf of Alaska region, continued restoration is clearly needed. As leaders committed to the region, the people who live there, and the marine habitat, we believe we must shift our goal from consuming to preserving finite financial resources to ensure funding exists to support restoration for generations to come.

From the beginning, we agreed our proposal would be guided by a set of principles designed to improve the fund’s structure while keeping with its original mission. The principles include adhering to the original intent of the settlement documents as closely as possible to support research, monitoring and general restoration; benefiting the communities, resources and institutions in the spill-affected region; honoring existing commitments so long as they fall within the spill-affected region; and reducing administrative costs to maximize the funding available to restore, replace, enhance and rehabilitate natural resources.

We believe that now is the time to exercise agility to resolve the challenges we all share and look forward to the future. Since the beginning, we have pursued a transparent, legally backed approach to drafting this proposal. We have explored it with the EVOS Trustees and their Public Advisory Committee. In the spirit of full transparency, we welcome dialogue by making the proposal available to be downloaded online.

It is not the time to rapidly spend down what remains of the EVOS settlement. The spill-impacted region is still healing, and we owe it to these communities and important ecosystems to support the continued path towards restoration of natural resources and supporting the future of healthy communities, tribes and peoples. Alaskans have a track record innovating in order to rise up to meet our challenges, together. We can innovate in this situation, too, to better serve the uniquely special habitats and communities of Prince William Sound and the northern Gulf for generations.

Diane Kaplan is president and CEO of Rasmuson Foundation.