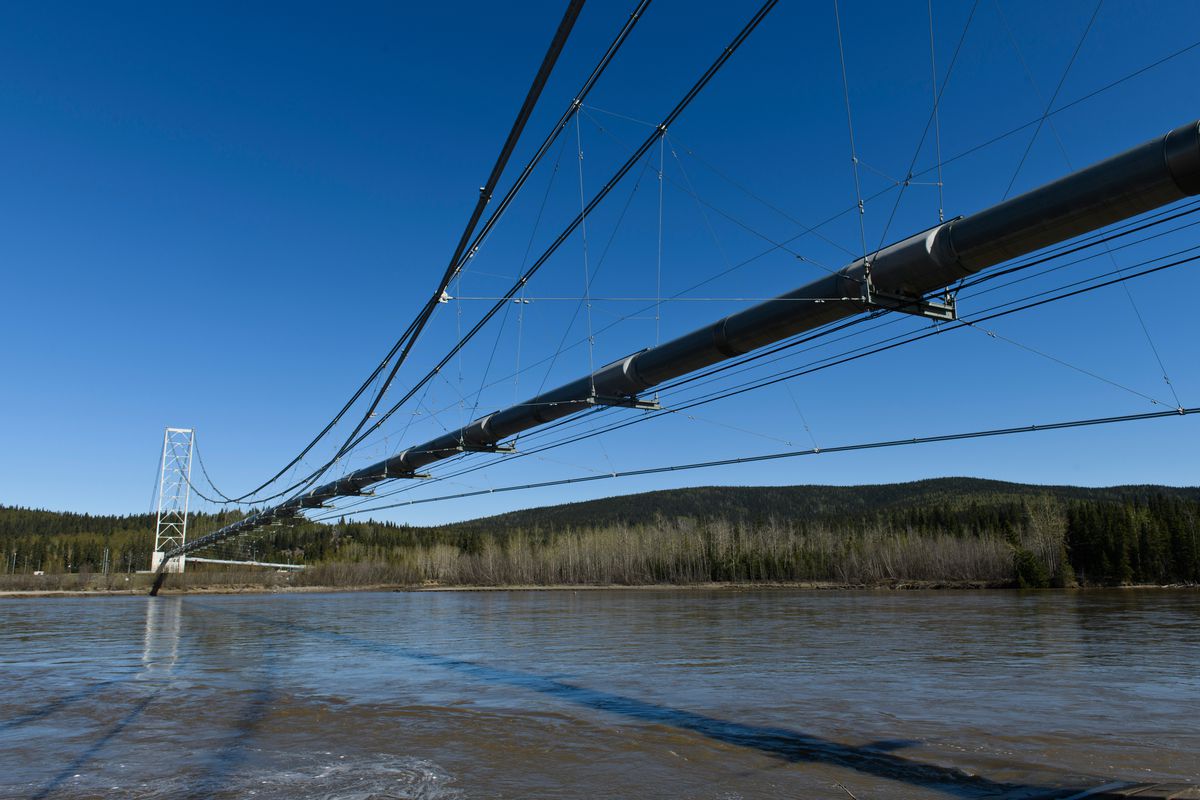 The history of Alaska’s oil and gas tax policy demonstrates the challenge for the state to maintain its meager share of the resource revenue appropriated by the industry. Alaska’s oil tax system favors the oil industry at the expense of Alaska’s oil and gas endowment, and the state has repeatedly tried to rectify this imbalance. The oil industry has strenuously — and sometimes, notoriously — pushed back on these initiatives. Though industry will decry the instability of Alaska’s tax regime by inflating the number of times tax laws changed — including the changes the industry itself requested in its favor — there have been only a few impactful changes to our tax system in the last 40-plus years.

In the 1980s, as oil production increased on the North Slope, the Legislature reduced corporate income taxes when a coalition of Republican and rural Democrats in the House of Representatives orchestrated a “coup” and replaced the leadership with members more sympathetic to the industry. The legislator thought to have engineered this controversial move with campaign contributions paid for by industry payroll deduction schemes was later indicted on two counts of (unrelated) criminal conflict of interest.

Legislation in 1989 to raise production taxes might have also failed under intense lobbying of the industry but for the Exxon Valdez oil spill. A man-made disaster and public outcry against the oil industry provided the political cover for the Legislature to act.

In 2006, Gov. Frank Murkowski won legislative approval of his Petroleum Production Tax (PPT), part of a deal for his fiscal contract to build the North Slope gas line. Producer lobbying was intense and the public was witness to FBI searches of legislative offices, fuzzy videos of cash changing hands, legislators arrested, criminal trials and jail sentences.

The corruption surrounding the passage of the PPT led to the election of Gov. Sarah Palin and passage of Alaska’s Clear and Equitable Share Act (ACES) in 2007. Like the PPT, ACES was a tax based on net revenue. It substantially increased the state’s share of net revenues and created new incentives for new explorers.

ACES didn’t last long before industry enjoyed a Legislature more to its liking. Gov. Sean Parnell introduced Senate Bill 21 in 2013. SB 21 retained and expanded PPT tax credits to include production from the legacy fields while reducing tax benefits for the new explorers. It eliminated ACES provisions intended to reward the state under higher oil prices. In 2014, the “Vote Yes” referendum was put before voters to repeal SB 21. It was defeated by a narrow margin of 52.7% to 47.3% after a noisy campaign in which industry raised $13 million versus $500,000 raised by the Vote Yes campaign.

Our history shows that the state’s attempts to improve its share of the benefits of oil production occur when disaster strikes or when the imbalance of the state’s share is so obvious that politicians will do something about it. Industry is relentless and ever-present in Juneau to protect its interests. We citizens are not so ubiquitously present. We don’t have lobbyists to advocate for fair oil tax policies or who can explain our legitimate claims to our natural resource endowment.

Alaska’s Fair Share Act, Ballot Measure 1, is the one mechanism available to us to overcome the political pressure of the oil industry. The central issue in this referendum is political influence. We must choose what is best for ourselves or we cede control of our government over to the oil industry. The overwhelming campaign spending and lobbying of industry over the years has forced this choice on us. Their arguments about oil development economics or threats to shut down oil production don’t address this choice.

We have a constitutional right to petition our representatives in Juneau without the fear that there is another persistent voice dictating tax policy. Industry is singularly motivated only to take the biggest share of our resources that it can. It does not represent our wider interests.

Kevin Banks is a resource economist and advocate for oil development for Alaska. He served as the director of the Division of Oil and Gas at the Department of Natural Resources under Govs. Palin and Parnell.

Kevin Banks recently retired from state government service, where he worked for several years for the Alaska Department of Natural Resources. From 2006 to 2010 he directed the Division of Oil and Gas and had a hand in crafting how the ACES exploration tax credits worked to encourage investment from new players in Alaskas North Slope oil industry. As a resource economist, head of the divisions commercial staff, and an involved observer of the Alaska oil industry, he has provided advice to several governors about the states relationship with the oil industry in Alaska.