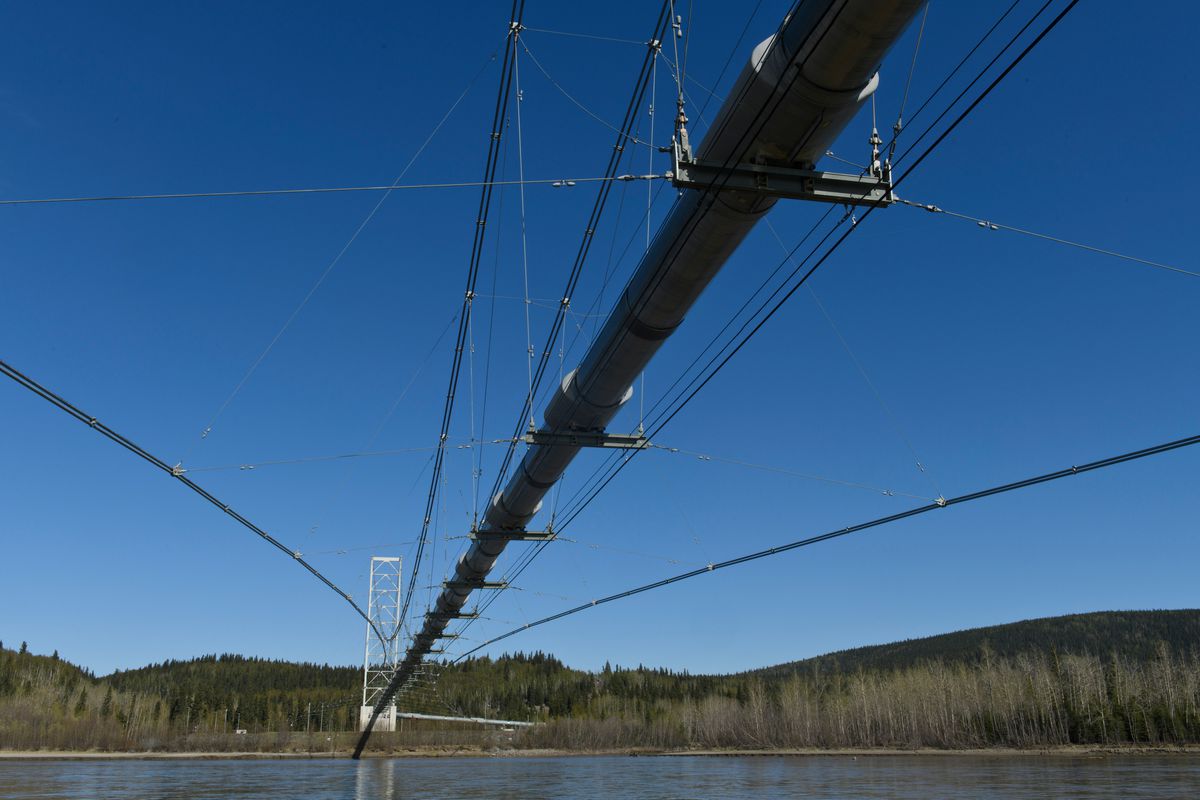 Full disclosure: Five years ago, I worked on the campaign to oppose the repeal of SB 21. I wrote some of the TV commercials and helped place the millions of dollars of oil-funded TV and radio buys directed at keeping the then-new oil tax intact. Our message was simple: “Give it a chance.” If Alaskans would just believe us and let the new, lower taxes work their magic, the increases in exploration, jobs and oil royalties would more than make up for the lower tax rates.

We were wrong. None of that happened. In admitting that, I don’t feel any guilt about my part in the error, because, in general, I believe a low-tax environment incentivizes businesses to invest and grow. I did believe at the time that oil taxes had crept up a little more than they should have, so fixing them was the right thing to do. The only problem was that SB 21 was a massive overcorrection. It’s like going to the dentist for a toothache and having him pull all your teeth.

Under SB 21, we have seen state revenues dwindle to levels never before seen. We have spent the $19 billion in savings the state had amassed the previous five years. Our Permanent Fund dividends have shrunk every year, and it won’t be long before they go away completely. Once the PFDs are gone, then nobody will think twice about dipping into the corpus of the Permanent Fund to cover our budget shortfalls.

Meanwhile, we are sitting on the most profitable oilfields in North America, just trusting that our beloved oil companies would never lead us astray. What’s good for the oil companies is good for Alaska – except when it’s not. I don’t blame the oil companies for wanting to get every penny they can from us. Their responsibility is to look out for their shareholders, and not for Alaskans. If the IRS asked you how much you wanted to pay in income taxes, would you just voluntarily up your number? Of course not, and neither should the oil companies. That’s up to the state.

Supposedly, we have elected officials whose job is to ensure that the Alaska Constitution’s mandate to develop our resources for the “maximum benefit of the people” is upheld. And when they fail to live up to their oath of office, it’s up to Alaskans to fix the problem. That’s what Ballot Measure 1, the Fair Share Act, aims to do.

So this time around, I’m working to undo what I worked so hard to do five years ago. When my firm was first given the opportunity to work on behalf of the Fair Share Act, I initially pooh-poohed the idea. Why? Because I love oil. I would wallow in it, if they’d let me. But then I delved into the facts and realized that Alaska really is getting hosed.

We receive a fraction of what other major oil states and countries get for their oil, and in the past five years, our production tax revenue has been less than zero, when you factor in incentives the state pays to the oil companies.

I’m here to tell you that voting yes on Ballot Measure 1 doesn’t mean you hate oil and can’t wait for the day when we’ll get all our energy from bird-murdering wind turbines. You can still love oil and want to correct a problem. Just like you love your kids, but that doesn’t mean every little thing they do is perfect, and once in a while, they may need correcting.

In fact, I believe the Fair Share Act is actually the best thing we can do for the oil companies, because if we don’t make this very modest correction now, then at some date in the not-too-distant future, Alaskans are going to overcorrect in the other direction, with an unsustainable, punitive oil tax package designed to squeeze every bit of juice out of a suffering, desiccated lemon. And that won’t be good for anybody.

So, five years ago I told you to give it a chance, and now I’m saying that we gave it a chance. It didn’t work. It’s time to fix it.

Mark Hopkin is the President of Porcaro Communications, the advertising agency that worked against the repeal of SB 21 five years ago and now is working to pass the Fair Share Act. He grew up smelling the delicious rotten-egg odor of oil pumps working near his family’s Wyoming farm (sadly, not on their farm) and loves oil almost as much as he loves Alaska.