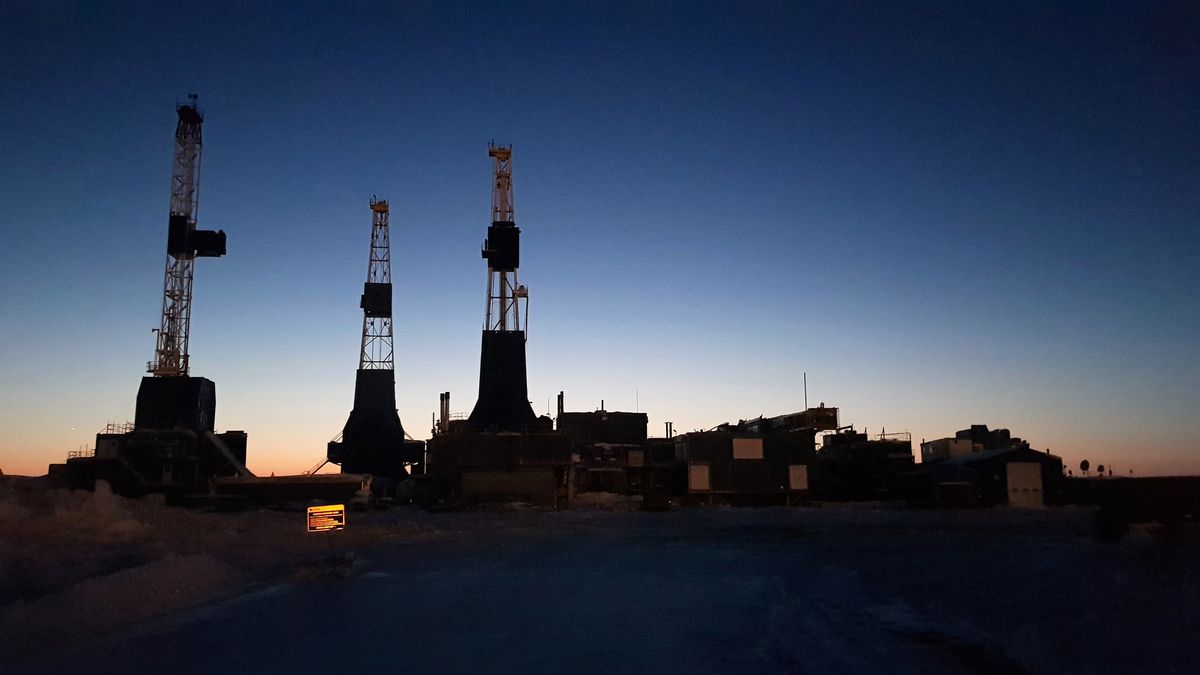 The employment figures for most industries are predicated on advances in technology, lowering costs or outperforming their competitors. But Alaska’s oil and gas industry expects free money for creating jobs, and the Legislature and its advisers capitulated to this reasoning by granting the SB 21 oil tax credit subsidy. Part of the credits compensate the oil producers for the royalty they contracted to pay for in the first place.

According to the Alaska Department of Revenue’s website, the state of Alaska gave $7 billion in oil tax credit subsidies to the oil and gas industry over the course of the seven years from 2013 to 2019. Some of that money went into subsidizing relatively high-cost oil, although it has not been needed for the lower-cost Prudhoe Bay and some other oil fields. The interesting thing is that the oil and gas sector workforce averages 12,500 people per year. So, with an average of $1 billion in tax credits per year, the state of Alaska is giving the oil and gas industry $80,000 per job. That means the oil and gas sector isn’t creating jobs for Alaska — Alaskans are. I don’t know about you, but I cannot support an $80,000 job for someone else!

It is astonishing that economists and financial advisers actually publicly proclaim that this is how America is supposed to work: creating jobs at a cost of $80,000 per job per year in corporate subsidies, just to have an industry.

Clearly, there has to be more to the credits than just jobs. The one thing that the Legislature and our governor worry about is that the trans-Alaska oil pipeline will have such low oil flows that waxes will build up, causing the pipeline to freeze with no way to pump the oil. That would put a halt to our state’s oil industry. So, giving oil tax credits is meant to keep more oil in the oil pipeline so it stays open, although at a tremendous expense to Alaskans.

Now you would think that our leaders would have the sense to see that an alternative for the current pipeline system exists. Clearly, an 18-inch roadside oil pipeline from Prudhoe to Fairbanks with a rail connection to Seward could substitute for the current pipeline as oil production eventually goes below about 250,000 barrels of oil per day. That would only cost about $1 billion or so to implement, rather than the $7 billion already given in oil tax credits since 2013.

Better yet, build a high-pressure, dense-phase roadside pipeline for natural gas and propane, making North Slope propane available all the way down the Railbelt. Then, when the oil pipeline runs too low, switch pipelines. Have natural gas and propane pumped through TAPS, and use the roadside pipeline for oil. The point is, there are many more productive uses for that $7 billion Alaska has given to the industry since 2013, which could have solved some of these problems and which could have created other non-subsidized industries, such as mining.

The oil industry is trying to scare us into the poorhouse so it can live the industrial subsidized high life. People think Alaska cannot do as well as many other oil regions. But we do have a Permanent Fund that earns roughly $3.5 billion per year, as opposed to royalties that only give the Permanent Fund about $400 million per year. But the Permanent Fund dividend keeps getting reduced by state government, which is forced to use its earnings to pay oil tax subsidies. Give the subsidies to the oil industry until it hurts if you want to, or vote yes on Ballot Measure 1.

Doug Reynolds, Ph. D. (economics) has lived and worked in Fairbanks and has studied its oil and gas industry for more than 20 years. He can be contacted at ffdbr@yahoo.com.