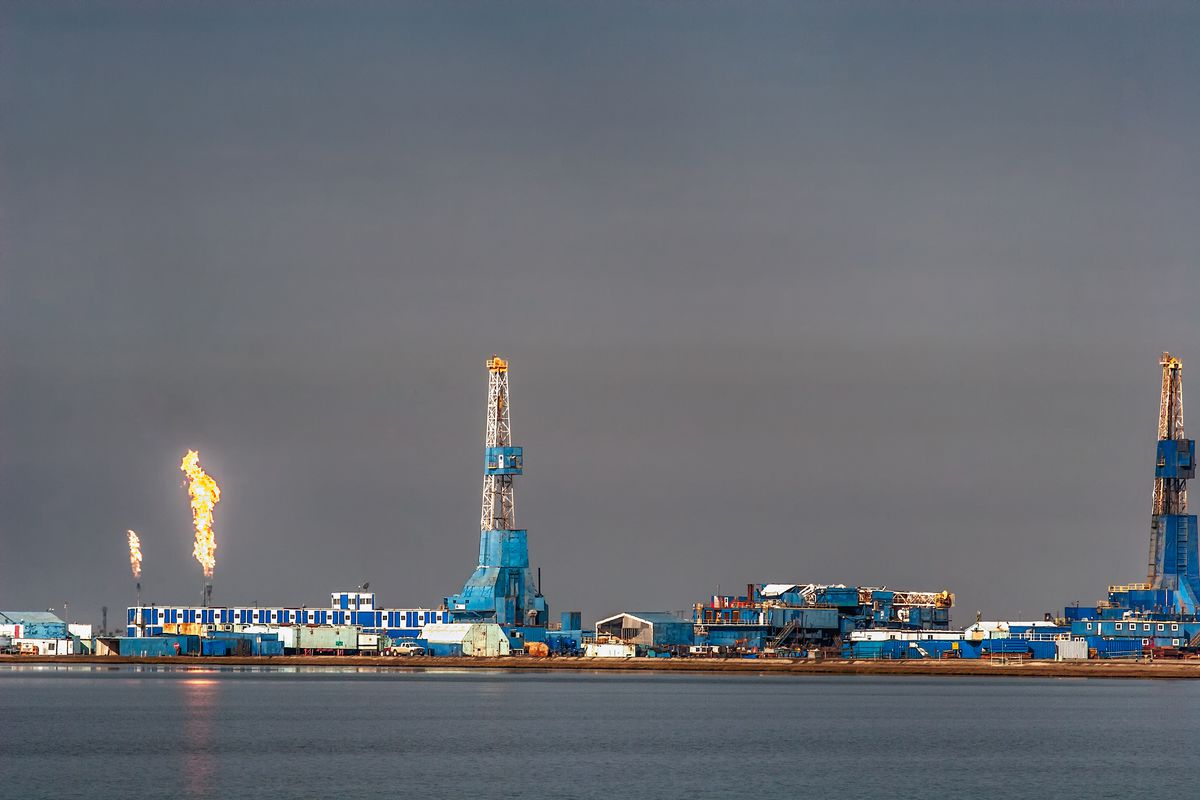 In 2015, I wrote in an op-ed in the ADN: “Alaska’s current oil production tax system, known as SB 21... is not working, is unconstitutional, and will bankrupt Alaskans, and it nearly ensures the Permanent Fund dividend program will be abolished.”

As one of the three prime sponsors of the Fair Share Act Initiative, I sadly state that my predictions were accurate. The truth was told then, as it is now. A staggering five billion dollars of wealth has been taken from Alaskans, to the tune of $7,000 per Alaskan, in the form of reduced dividend checks.

The PFD program is on the precipice of ending because of the SB 21 mistake. The Legislature took from each Alaskan because it needed to subsidize — with your money — SB 21′s corporate welfare and subpar production tax revenue for 2015-2019.

The post-SB 21 Legislatures also emptied Alaska’s reserve accounts. There is now no easy way to address the $2.3 billion expected 2021 deficit. Eliminating the deficit would require the Legislature taking $3,000 from each man, woman, and child living in Alaska — annually.

Are you ready for a personal income tax, a sales tax and/or elimination of the dividend program? Would you be happy paying an income tax so that some of your taxes went to subsidize ConocoPhillips? Do you have any problem subsidizing the massive compensation of CEO Ryan Lance, which is estimated to be approximately $74,000 per day?

If you oppose those measures, then you should stand with those of us who believe that Alaskans getting a fair return for our oil is the correct, first step to restore balance. Is SB 21 fair to Alaskans? Consider that the effective production tax rate (zero, after subtracting awarded credits) is below the 22.5% base rate for the Petroleum Production Tax — the legislation that was passed as Big Oil was bribing our legislators. Big Oil has learned it is more profitable to employ legislators than to bribe them.

The Fair Share Act initiative petition sponsors and the 40,000 Alaskans who signed the initiative are doing what Legislatures have failed to do. We offer Alaskans an opportunity to vote on whether we get a fair return, and transparency, from Alaska’s three biggest legacy oil fields. It’s a crime, literally, for Alaskans to learn the details about the finances of our oil fields. Our initiative changes that by requiring transparency.

Where Legislatures under SB 21 squandered our savings to deal with the consequence of Alaska giving out more than $2.1 billion in awarded credits (corporate welfare) than we’ve received in production taxes, $2 billion (2015-2019), Alaskans stepped up to do the hard work.

The wealthy individuals trying to keep the disastrous SB 21 scheme are attempting to buy this election. They can afford to spend nearly unlimited amounts of money to preserve the status quo. It makes sense, right? Spend a few tens of millions on a propaganda campaign to buy an election to protect billions in windfall profits.

The wealthy interests first tried to prevent Alaskans from even having the chance to vote on this initiative by trying to disqualify thousands of Alaskans signatures on the petition. This free speech case went all the way to the Alaska Supreme, Court where Robin Brena prevailed for Alaskans' right to vote. The court ruled unanimously against the industry, and for free speech.

The next dirty trick that was when Lt. Gov. Kevin Meyer tried to insert inaccurate, incorrect ballot language that the voters would read. Again, Brena took this case all the way to the Supreme Court, which ruled against the actions taken by the lieutenant governor, a former ConocoPhillips employee.

There is much work to be done ahead of the election. If you want to protect the modern Alaska we love, please join our effort: make phone calls, write letters, or donate to our effort. I’ve donated my time, as have Jane Angvik and Robin Brena, the other two prime sponsors, along with many others, over the last year. Brena has also donated a personal fortune to this effort. I would appreciate other Alaskans helping out however they can. We cannot stand up to Big Oil alone. Many of our legislators live in fear of standing up for Alaska; we do not. Alaska will prevail if we unite for a fair share of the oil we own. Voting “yes” on Ballot Measure 1 is the least one can do.

Merrick Peirce of Fairbanks is one of the three prime sponsors of the Fair Share Act, along with Robin Brena and Jane Angvik. Peirce is the former CFO and board member of the Alaska Gasline Port Authority. He served Gov. Sarah Palin on the Department of Revenue Transition team and Gov. Bill Walker’s transition team on energy. Peirce is also a ConocoPhillips shareholder.