With our futures on the line, Supreme Court nomination process must not be rushed 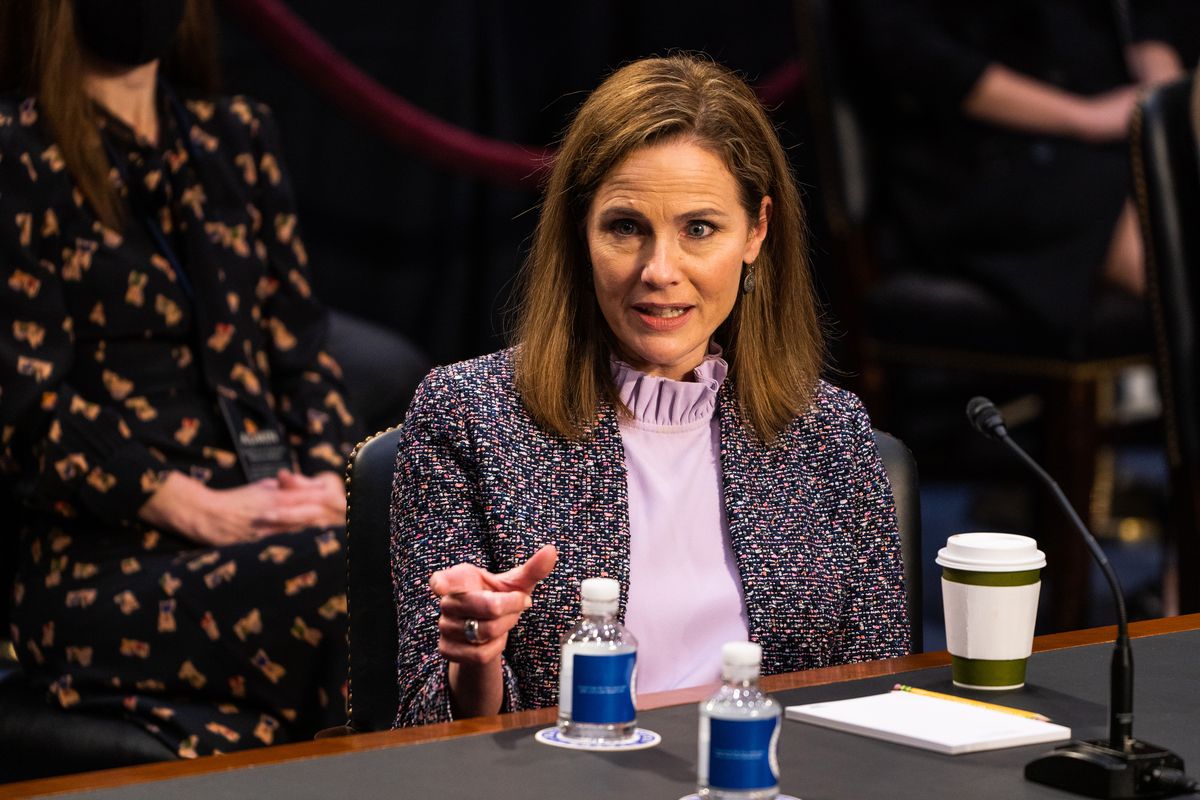 Supreme Court justices leave a legacy, and that legacy includes a lasting impact on our nation’s ability to address the climate crisis. With the recent death of Justice Ruth Bader Ginsburg, so much hangs in the balance. Here in Alaska, we will be impacted by rulings on public lands, air pollution, and environmental justice for frontline communities. Finding the right nominee must not be a rush job.

Justice Ginsburg’s dying wish was that the Senate not confirm a new Supreme Court nominee until after the November election — and though confirmation hearings have begun, her plea for time and careful consideration should not go unheard. In fact, a new poll found that 74% of Americans support prioritizing coronavirus relief over vetting and approving a new appointee.

A Supreme Court justice serves for life, and the impacts of their decisions last beyond their judgeship. Picking the right person is an investment in America’s future and the future of Alaska. Although Washington, D.C., may feel far away, the reality is that the lives of our friends, families, children and their children, will be impacted by confirmation of a new Supreme Court justice. This is why we feel such great care is necessary in picking a nominee who will base rulings on fact and science, rather than pushing through a nominee who already has signaled skepticism toward climate change.

Alaska is already familiar with catastrophic climate change, and it will get worse in the coming years without meaningful action. The Arctic is warming at twice the rate of the rest of the planet, meaning extreme heat and record-breaking temperatures here in Alaska. Recently, Anchorage experienced a record-breaking 43 consecutive days of 70-degree temperatures.

In 2019, our state had one of the biggest, deadliest wildfire seasons in years, which burned through approximately 2.5 million acres. Last spring, unusually high temperatures caused early ice melt, leading to several deaths and many close calls in villages, as Alaskans plunged through the ice while hunting, fishing or traveling. We cannot let this be Alaska’s future.

Controversial? Given the already serious impacts of climate change upon Alaska’s communities, resources and cultures, as well as the overwhelming evidence of human-caused climate change, this position from Barrett is unacceptable for a Supreme Court nominee.

In the coming months, several high-profile Indigenous rights and conservation cases may make their way to the Supreme Court. These cases concern public waterways, commercial fishing, federal lands, tribal land rights and access, gas pipelines, and how the energy industry operates. Alaska will no doubt be substantially impacted by the precedent the judges set, and we must use caution in deciding who gets to have power in these rulings. We need an appointee who listens to the science and understands the data when making such consequential decisions.

The new justice will also help decide the fate of the Affordable Care Act, the repeal of which could strip millions of Americans of their health insurance. This becomes especially relevant when we consider the public health impacts of worsening climate change. In 2018, the Alaska Department of Health and Social Services released the Assessment of the Potential Health Impacts of Climate Change in Alaska, highlighting the challenges climate change poses to health and well-being, physical safety, nutrition and subsistence activity, diseases, water and sanitation, and health services infrastructure and capacity. While COVID-19 may seem like a once-in-a-generation pandemic, indigenous and Western scientists warn diseases will only become more prevalent. Often, those who are most affected already lack access to quality health care.

Turbulent times call for bravery and decisive leadership. Confirmation of a climate skeptic during a rushed nomination process will hurt Alaskans, limit our ability to respond to and mitigate the impacts of climate change, prolong the deliverance of justice to marginalized communities, and further jeopardize our collective future. Alaska and America deserve a brighter legacy.

Polly Carr is executive director of The Alaska Center and a mother, small business owner and community advocate.