Why commercial gambling is a bad bet for Alaska 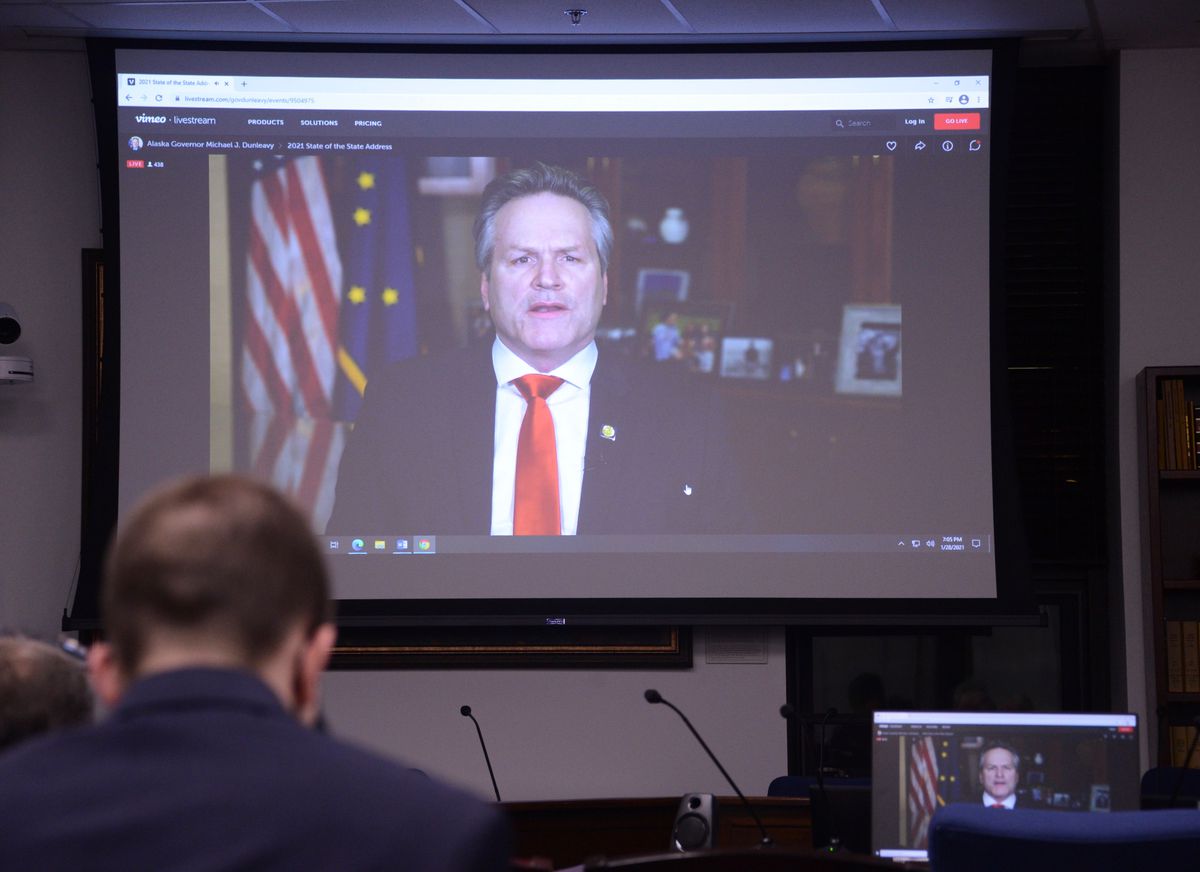 Republican members of the Alaska House of Representatives watch on Thursday, Jan. 28, 2021 from the Alaska State Capitol at Juneau as Gov. Mike Dunleavy delivers the annual State of the State address by video from Anchorage. (James Brooks / ADN)

Republican members of the Alaska House of Representatives watch on Thursday, Jan. 28, 2021 from the Alaska State Capitol at Juneau as Gov. Mike Dunleavy delivers the annual State of the State address by video from Anchorage. (James Brooks / ADN)

In his latest State of the State address, Gov. Mike Dunleavy again proposed to expand “gaming” in the state to augment falling revenues. However, he did not specify just how, or to what extent. I oppose any commercial (for-profit) gaming expansion that results from this, and I’ll explain why.

First, let me present my credentials.  I worked for the state of Alaska for 33 years, 25 of which were with the Department of Revenue, Tax Division’s Gaming Unit, first as an investigator (two years) and then as an auditor (23 years). In that time, I learned a little of how and why gaming exists in Alaska.

In the days before oil, the state supplemented the budgets of various not-for-profit organizations around the state through legislative appropriations, but soon found that process to be difficult, expensive and uneven. To correct that, the state instituted the charitable gaming program as it now exists. The program allows not-for-profit organizations to obtain a permit to conduct certain authorized gaming activities, chief among which are pull-tabs, bingo and raffles. It also allows permittees to contract with licensed operators to conduct activity on their behalf. This provides jobs and income to the licensees who generate net proceeds for the authorizing permittees. The permittees are then able to conduct their various charitable activities around the state and at no cost to the state.  In fact, they even pay the state to game.

The governor’s (presumed) commercial gambling will kill not-for-profit charitable gaming, unless it is so successful that it both significantly contributes to state revenues and replaces the lost net proceeds from charitable gaming as it now exists. After all, who would play bingo or pull-tabs when they could go to a casino for blackjack or roulette?

The State has looked at a lottery several times already, and each time concluded that it would not work. The state’s population is just too small to support a lottery that would make any useful profit. If we joined Powerball or Megamillions, we would only increase the prizes paid to Outside winners — the odds of an Alaskan winning are vanishingly small.

If the governor plans to open casinos, then we face the prospects of high costs and even higher crime, particularly if the state merely regulates independent casinos that only pay a license fee and/or a percentage of profits to the state. Again, we just don’t have the population base to support a casino program adequately. We would thus be dependent on gamblers from Outside, and crime would follow.

Are there really that many people who would come to Alaska to gamble?

When I came to Alaska, I thought I would spend three to five years, and then decide where to go next. In my first year, I knew I was staying, and that was 45 years ago. I’ve lived in Anchorage for all of those 45 years. I really like Alaska — as it is. The introduction of commercial gambling will change the Alaska I know and love, and not necessarily for the better. In fact, expanding gambling in the state will itself be a gamble — one that will be far too expensive when it fails. If it somehow does succeed, then, in addition to state revenue, it must replace all of the revenue lost with the destruction of charitable gaming, or directly pay for the functions that the permittees now perform with their gaming revenue. Any way you look at it, commercial gambling is expensive, and I believe that we cannot afford the cost.

Joseph Koss is a retired charitable gaming auditor. He lives in Anchorage.