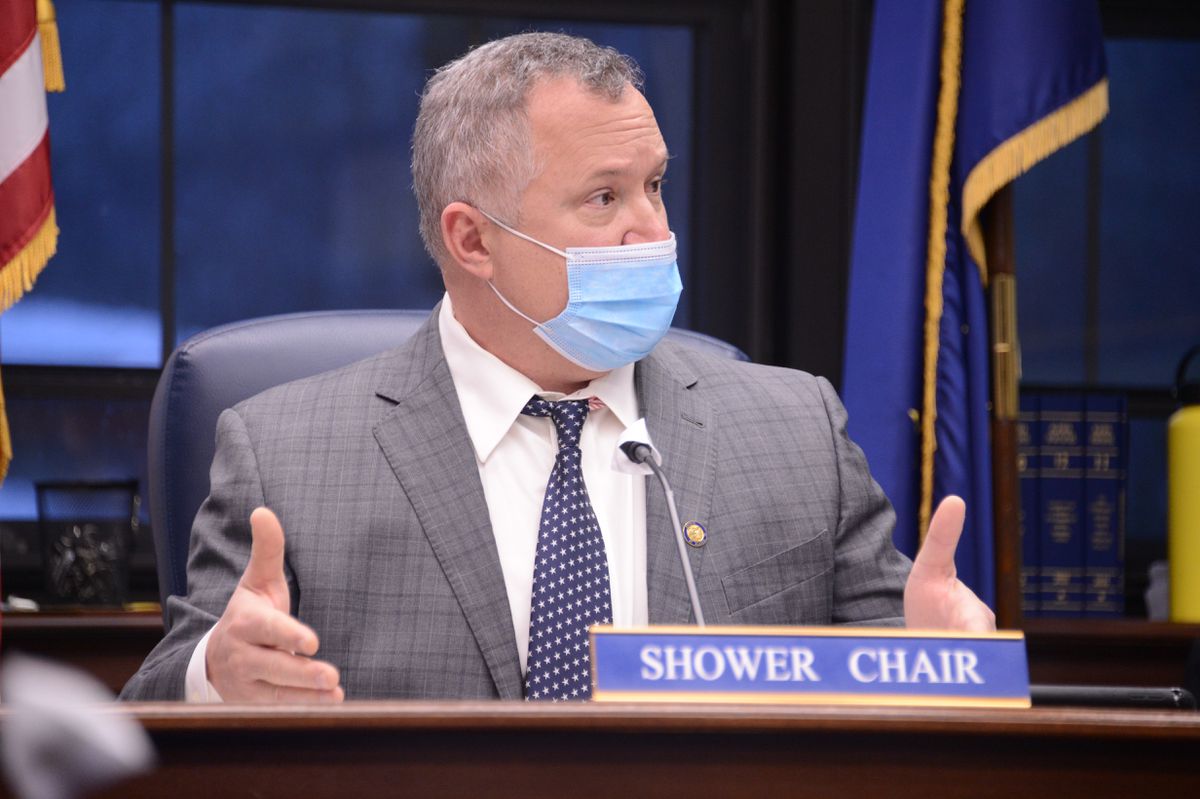 Recent letters have suggested that Senate Bill 39 is an attempt to suppress and curtail voting by Alaskans. What exactly is its purpose?

What the bill primarily proposes is a return to the traditional absentee ballot procedure for anyone unable or not interested in voting in person, ending the pandemic-related sending of mail-in ballots to many voters.

This bill also proposes not automatically registering every adult who submits a Permanent Fund dividend application — Alaskans would have to check a box indicating they wanted to register.

Our forefathers possibly envisioned an American democracy where most every adult citizen chose to keep track of what was going on politically, in their state and in their country, and then chose to get “thee to the polls, thee sons — and eventually daughters — of liberty.” But in actuality, our democracy has never been able to completely grow into this vision. For example, in 2016, Wikipedia indicated that the number of registered voters varied among the 50 states from 46% to 82% of adults and averaged 67%. And then over the past 35 years, the percent of registered voters who voted in presidential election years ranged from 58% to 67%. You can do the math to see approximately how many adult Americans actually voted.

And in Alaska, things are not any better. For the 2016 presidential election, Wikipedia indicated that 70.3% of voting-age Alaska citizens — 224,059 — were registered and 61.4% of them voted. And in midterm elections, 53% voted in 2018— and this was the highest midterm percent in decades.

So what do these numbers tell? Most of us probably already know. In Alaska, and the other states, there are folks seriously involved in trying to make enough money to survive on, working hard raising children, working at getting educated and trained; folks disabled or dealing with serious medical problems, drugs or mental issues. This translates into a whole lot of citizens who have very little interest in or knowledge of the political world they are living in. Is it really of value to register these folks and hand them ballots?

What is the result? One can guess: Some of these folks toss their mailed ballots, some select a D or R whom they know nothing about, and either then turn these ballots in, or toss them because of the effort needed to turn them in. And there could be many ballots sitting on counters and tables with the other mail, that family and friends spot: “You haven’t voted — let me help you with that. All you have to do is sign.”

Is this really how we want our democracy to function, how we want our leaders selected? The next-best democracy to that proposed by our forefathers is one that consists of all the adult citizens who want to participate. And before anyone starts yelling ‘elitism,’ know that there are millions in this country who are poor, struggling and dealing with serious problems who are also determined to participate in their democracy.

Senate Bill 39 can foster a better democracy in Alaska.

Jim Lieb is a 40-plus year Alaska resident who has spent many years studying life in Alaska and elsewhere. He lives in Palmer.

Jim Lieb is a retired Alaska Dept. of Fish and Game wildlife biologist who now writes both popular and scientific articles. He lives in Palmer.