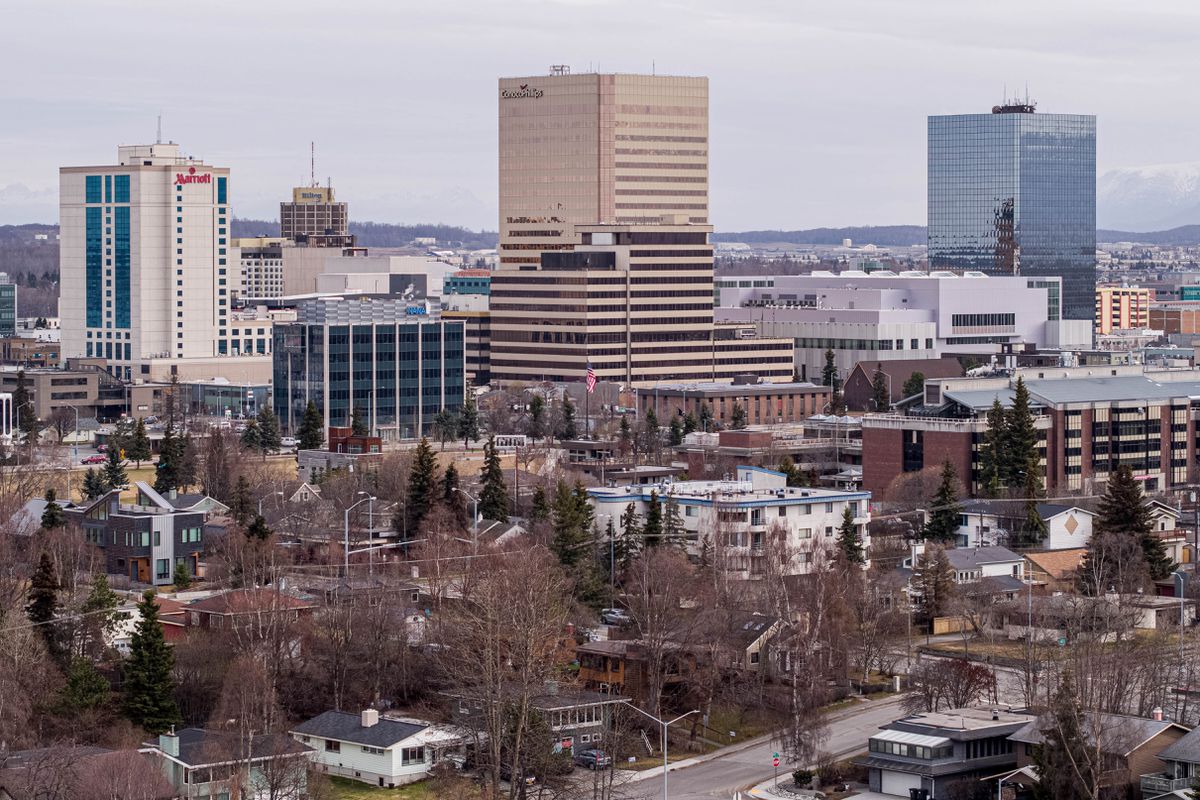 Alaskans have always had an independent, pioneering spirit. It is no surprise then, that a recent poll commissioned by the Alaska Chamber, Alaska Trucking Association, Alaska Support Industry Alliance and the Associated General Contractors of Alaska found, by a 3-to-1 margin, Alaskans prefer the right to work for themselves when, where and for whom they want. A new law under consideration by the U.S. Senate, the “Protecting the Right to Organize” Act or PRO Act, would limit not only Alaskans’ work choices but also our businesses’ ability to adapt.

While supporters of the PRO Act claim it is a tool to support workers, its provisions deprive workers of fundamental rights, significantly reduces workers’ options to choose independent contract work, and increases costs on small businesses by requiring them to hire full-time staff at a time when many are trying to get back on their feet.

One of the most concerning elements of the PRO Act is the inclusion of a more restrictive form of the “ABC” test, which is used to determine if someone should be classified as an employee or an independent contractor. California included this “ABC” test in their disastrous 2019 “Assembly Bill 5” only to find it prevented everyone from teachers to writers to retirees from working as independent contractors. To date, California has passed dozens of “exemptions’” to the bill and they are still going.

Our poll found Alaskans don’t want to repeat California’s mistakes around independent contractors. When Alaskans learned more about how the PRO Act would drastically alter current federal labor laws and significantly affect who was able to be an independent contractor in Alaska, more than 60% of Alaskans opposed the bill. This was true even among current union members who opposed the PRO Act by 57% after learning about its provisions.

Alaska’s federal representatives should take heed: Alaska’s workers don’t want new mandates or classifications. Instead, they overwhelmingly want to preserve their choice to be independent contractors and work when and for whom they choose.

Further, Alaska’s businesses — like many around the country — are struggling to fill vacancies as pandemic restrictions are eased and consumer confidence grows. Additional regulatory costs and restrictions on businesses already unable to find workers will only further hamper their ability to reset and restart after struggling through the last 15 months.

Now is not the time to implement failed California policies that dictate relationships between workers and businesses. It didn’t work for California, and it certainly won’t work for Alaska.

Joe Michel is executive director of the Alaska Trucking Association.

Rebecca Logan is president and CEO of the Alaska Support Industry Alliance.

Kati Capozzi is president and CEO of the Alaska Chamber.

Rebecca Logan is general manager of the Alaska Support Industry Alliance, a non-profit trade association of more than 500 businesses, organizations and individuals that provide products and services to the oil, gas and mining industries.