The fight to keep the ‘rural’ in ‘rural broadband’ 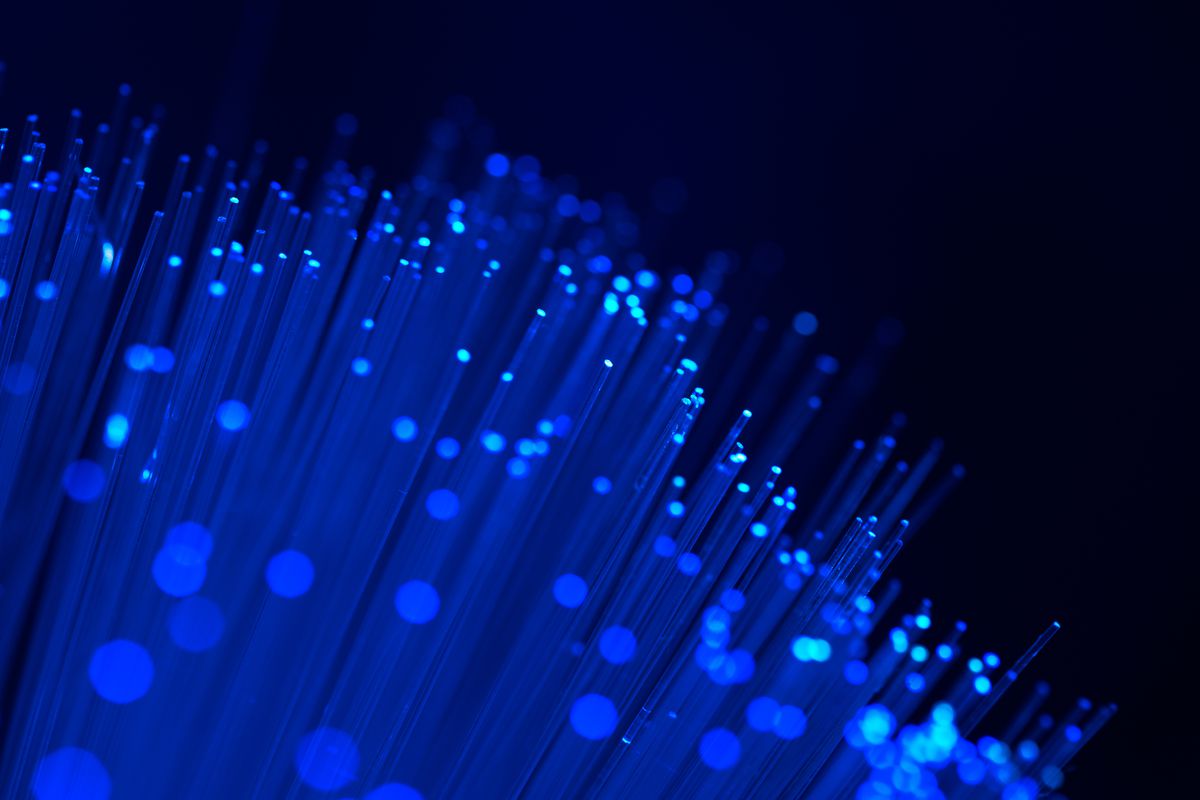 Joe Biden’s historic $100 billion proposal for universal broadband access will offer a live test case of whether the abandonment is real or imagined.

On the one hand, Biden’s bold promise to wire rural America is a historic olive branch that could begin rebuilding trust with rural voters — echoing Franklin Delano Roosevelt’s rural electrification legacy from the 1930s.

But the White House faces intense pressure from Beltway special interests and hard-left ideologues who want to divert federal funds meant for unserved rural communities to build government-run broadband networks in wealthier cities and suburbs that already have world-class infrastructure.

With luck, the White House and its allies in Congress will summon the political will to resist this bait-and-switch. But if not, the Biden broadband initiative risks ending up as a political minefield of broken promises and wasted tax dollars — a repeat of 2009, when President Barack Obama’s stimulus bill pledged $7.2 billion to connect rural homes, but failed to deliver as money was diverted to communities that already had service.

Rural communities deserve better than a repeat of past failures. And political organizers doing the hard work on the ground to rebuild the Democratic brand in rural America deserve better than to have their legs cut out from under them by the big-city coastal elites with contempt for rural priorities.

According to the FCC, at least 107,000 Alaskans still lack access to broadband networks.

During COVID-19, when everything from doctor visits to public schools moved online, these communities were shut out. As a result, they now risk falling further behind in our recovery. Meanwhile, family farmers risk losing out on the benefits of broadband-enabled “precision agriculture” advances, which the American Farm Bureau estimates could put an additional $65 billion a year in farmers’ pockets.

Sens. Joe Manchin and John Cornyn have introduced a bipartisan plan to close this rural divide. Their bill would only fund new networks in areas where they don’t exist, with a competitive process that lets all companies, co-ops, and public-private partnerships compete transparently to offer taxpayers the best deal. Best of all, the bill would require the rural buildout to be completed in three years.

If coupled with a targeted, permanent broadband benefit program to boost broadband adoption among low-income urban households, the Manchin-Cornyn framework would offer a commonsense starting point for connecting every American.

But a cabal of special interest lobbyists and technology activists is pressing instead for a much more expensive and counterproductive approach. They want to redefine “broadband” to require newly constructed broadband networks to have the same 100 Mbps upstream capacity as downstream capacity — even though well more than 90% of all internet usage is downstream.

They claim, without evidence, that this symmetric capacity is necessary to “future-proof” networks. But the effect would be to reclassify 60% of U.S. homes as “unserved” and eligible to claim funds intended for unconnected rural communities. Thus, even wealthy enclaves with ultra-fast networks already widely available — places like Santa Barbara, Vail, or Sanibel Island — would become eligible to gobble up “rural” broadband construction funds.

What’s worse, the symmetric-speeds push is coupled with an effort to fund the construction and operation of broadband networks by City Hall. But in city after city, municipal networks have been a financial disaster: A University of Pennsylvania study found that more than half of government broadband services that publicly report their financial performance do not bring in enough revenue even to cover operating costs.

Provo, Utah spent $39 million in taxpayer money on a doomed-from-the-start fiber-optic network, which it was ultimately forced to sell off for $1. Burlington, Vermont spent nearly $34 million before realizing its municipal broadband project wasn’t viable. Moody’s downgraded Burlington’s credit rating to near junk status in the aftermath.

We can’t pretend federal spending is infinite. Every time we try to bridge the rural digital divide, we relearn the lesson that federal funds are limited and that squandering scarce tax dollars on projects in communities that don’t need them just pushes unconnected rural communities to the back of the line.

Joe Biden and Democrats in Congress now face the choice: follow through on the promise of rural broadband, or let the party’s extreme wing derail the effort and spend the money elsewhere.

Rural voters will be watching this decision closely.

Niel Ritchie is the executive director of the League of Rural Voters.