Alaska’s bar wars are bureaucracy at its worst 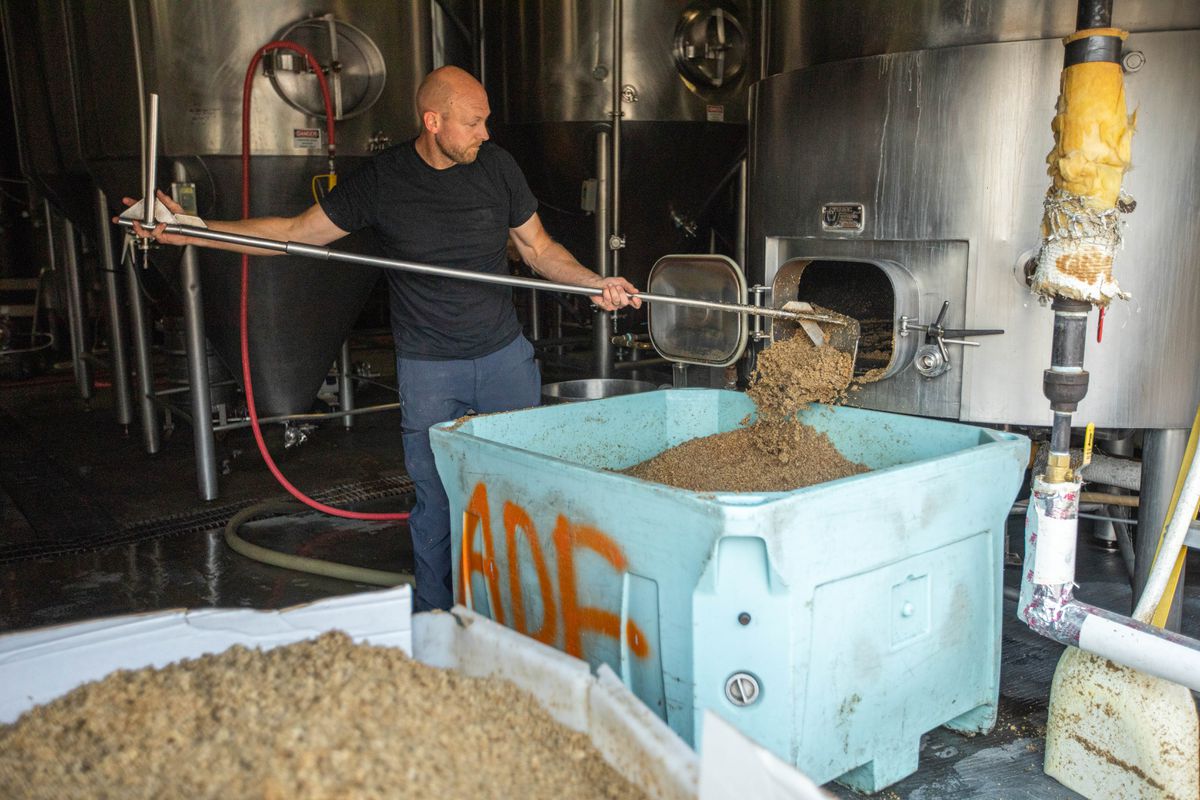 Alaskans witnessing the ongoing campaign to restrict activities at local breweries and distilleries could be forgiven for wondering when Kevin Bacon will show up to reprise his role in “Footloose.” But unlike the classic movie about a town that bans dancing, Alaska’s alcohol laws have already banned a laundry list of activities (yes, including dancing) and the Alcoholic Beverage Control Board is considering going even further. Proposed rules that are currently up for public comment would stop festivals, games and competitions, classes, presentations, parties (except private ones) and “other types of organized social gatherings that are advertised to the general public.”

A game of cribbage? Not on your life.

If you’re wondering what gives the ABC Board the right to say you can’t arm-wrestle a friend to see who buys the other a drink, you’re not alone. A concerted effort by bars and restaurants to stifle competition by new entrants into the Alaska alcohol market has so far been largely successful in erecting barriers to the exact sorts of innovations that have made breweries and distilleries so popular among Alaskans. Already banned at breweries and distilleries: “live entertainment, televisions, pool tables, dart games, dancing, electronic or other games, game tables, or other recreational or gaming opportunities.” The ABC board has sought to clarify what “other recreational or gaming opportunities” should be banned, and bar owners have taken the position that almost everything that takes place at breweries and distilleries other than the serving of alcohol should be off-limits.

Bar and restaurant owners have historically made the case that the extracurricular activities hosted at breweries and distilleries are beyond the scope of what Alaska’s Title IV statutes on alcohol intended for those entities. They’re right that Alaska has a long and tortured history with alcohol and laws surrounding it. But they neglect to mention that a primary reason for the tortured attempts at rule-making in recent years has been their own attempts to protect the value of their businesses by discouraging new local entrants to Alaska’s alcohol market, as well as trying to make business uneconomic for breweries and distilleries that are already successful.

The crux of the matter is this: The attempts to restrict activities that have nothing to do with alcohol at breweries and distilleries are utterly without merit. They don’t help Alaskans drink responsibly or provide for public safety. The activities that are appropriately within the ABC Board’s purview, relating to the production and serving of alcohol, are well established in law. They make a clear delineation between the different types of licenses available in Alaska and lay out appropriate restrictions on breweries and distilleries — a maximum of three drinks per person per day, and an 8 p.m. closing time. Telling these establishments they can’t host artists’ work or give tours to interested members of the public serves no one except competing alcohol establishments.

Alaskans, voting with their feet and dollars, have communicated that they enjoy and support the different atmosphere and activities provided by breweries and distilleries. They don’t go there because those places have some kind of unfair advantage over other alcohol businesses; they go there because they produce a quality local product, don’t over-serve their customers, offer cooperative partnerships with other local businesses and promote activities other than drinking. The argument that this hurts the value of other alcohol licenses simply doesn’t hold water: In large part, those who go to breweries and distilleries aren’t choosing to go there instead of a bar. They’re choosing to go there or not go out at all.

So what can and should be done with regard to the ongoing furor over alcohol licensing? For a start, the ABC Board should refrain from further restrictions on “other recreational or gaming opportunities” at breweries and distilleries. Alaskans don’t need, nor do they want, a nanny state dictating restrictions on tasting room activities in minute detail.

The long-term solution, however, lies with the Legislature. Alaskans may be surprised to learn that many of the existing restrictions on activities at breweries and distilleries are written in law, not just ABC Board rules. Thanks to a piecemeal approach and multiple failed attempts to graft in new law to Title IV over the decades, the state’s alcohol laws remain badly in need of an overhaul. Efforts to revamp them have been stalled or sabotaged in the Legislature (the last attempt was effectively killed by legislators — Reps. Adam Wool and Louise Stutes, specifically — with direct financial stakes in the bar business), and this year, the topic wasn’t even addressed because of the high-stakes fight over the budget and the Permanent Fund dividend.

Alaska can’t afford to let this issue remain unresolved or decided by groups unaccountable to the public. In its next regular session, the Legislature must act to reform Alaska’s alcohol laws in a way that helps straighten out the mess of Title IV while protecting the strides breweries and distilleries have made in providing an experience Alaskans enjoy and support.