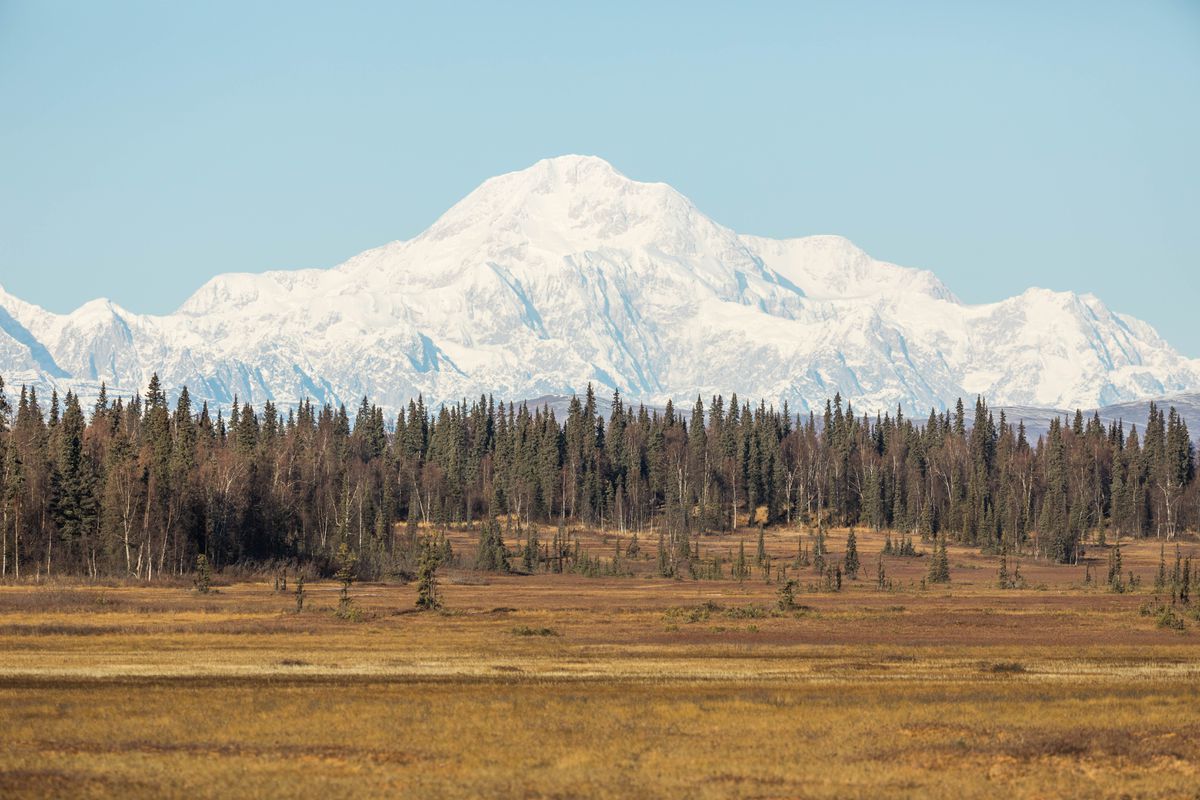 In a grueling 14-hour operation, guides and mountaineering rangers on Denali pulled a critically injured climber out of a crevasse Monday, according to the National Park Service.

At about 1:30 a.m., National Park Service rangers responded to a radio report that an unroped climber, 38-year-old Martin Takac of Slovakia, fell 40 feet down a crevasse at 7,800 feet on the mountain's popular West Buttress route.

Bill Allen, the owner of guiding firm Mountain Trip, and two assistant guides witnessed the fall and quickly determined Takac was alive and conscious, according to a release Monday evening from the Park Service.

According to the release, the trio's efforts to rescue him failed because Takac and his gear were tightly wedged into the ice and left the climber in a "contorted position with minimal room" to try and free himself.

By 4 a.m. Monday, two Park Service mountaineering rangers were flown in from Talkeetna and later joined by another ranger and two assistants.

The five rescuers took turns climbing down the crevasse to slowly chip away ice and eventually free the trapped climber; a relief crew later brought in power tools, including a pneumatic hammer chisel, which the group used to make their way to Takac, the Park Service reported.

By 3:30 p.m., Takac — severely hypothermic and critically injured — was finally freed from the ice and pulled from the crevasse, the Park Service statement said. He was immediately loaded into a helicopter and flown to Fairbanks Memorial Hospital. There was no word on his condition there Monday night.

Mountain Trip's website says it began guiding Denali expeditions in 1976 and the company's lead guides in 2016 averaged more than 15 trips up the mountain. Neither Allen nor the assistant guides were available for comment Monday evening; an employee said they were on an expedition on the mountain and would be for some time.

The Park Service said there are currently 527 registered climbers on the mountain.

Monday's effort was the second major crevasse rescue of the 2017 mountaineering season involving an unroped climber. Light snow pack on the lower glacier has meant climbers encountered numerous open crevasses that have often been difficult to detect, according to the Park Service.