Iditarod has a new concern in 2020: Coronavirus 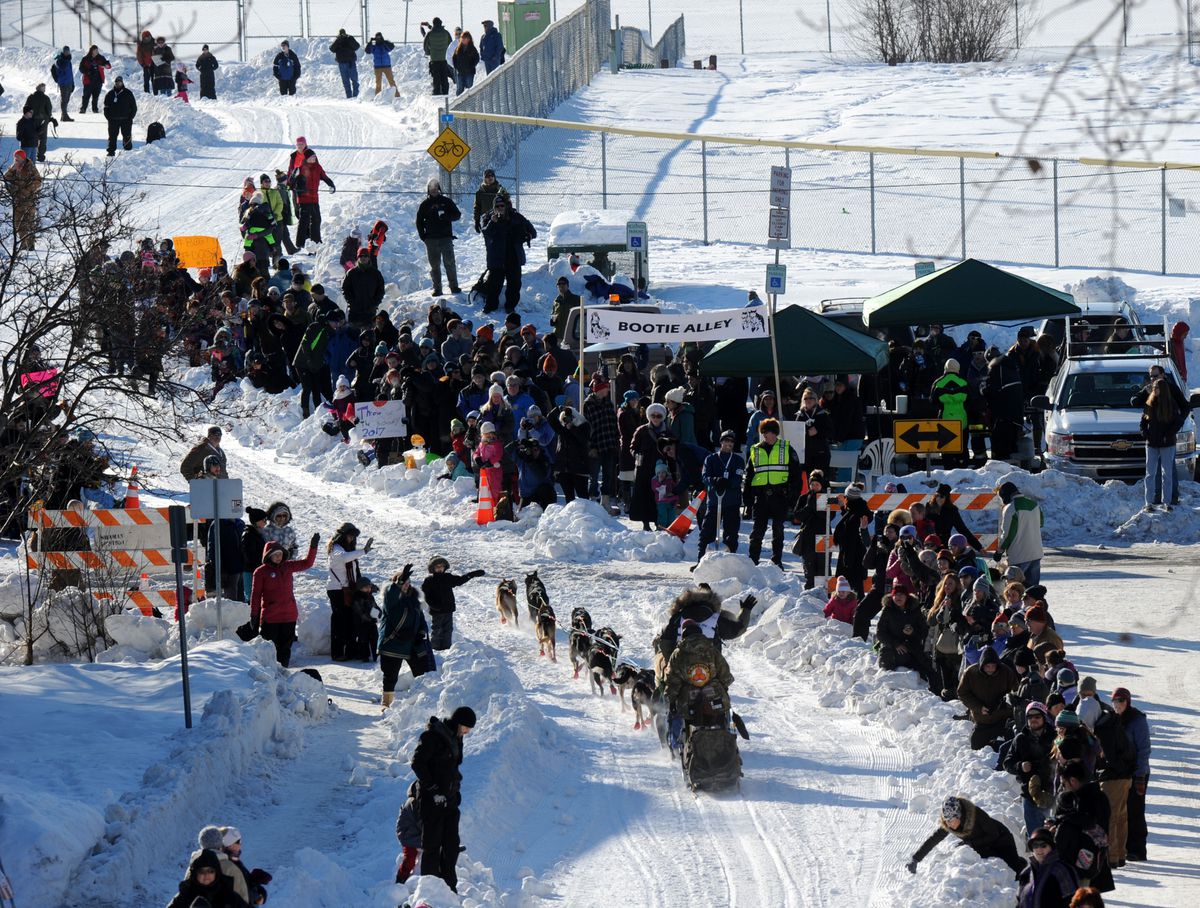 The new coronavirus, which causes the disease COVID-19, has spread throughout the world. In the United States, it’s hit the hardest in the Northwest. With the Iditarod being a global draw, race officials are preparing for an influx of people, some from other countries, traveling through villages between Anchorage and Nome.

Race director Mark Nordman said race officials reached out to the state and set up a teleconference Sunday with Alaska Chief Medical Officer Anne Zink. She and her staff helped the Iditarod put together a memo that was sent out to staff, mushers and volunteers this week. Nordman said they’re advising those out during the race to follow “common sense” protocol, like being aware of symptoms, washing their hands and avoiding close contact with others.

On Thursday, the race sent out a memo about dogs and coronavirus to all mushers. The memo states there is “weak” and inconclusive evidence of a dog in Hong Kong testing positive for the virus. The memo advises mushers to keep their dogs hydrated, watch for wheezing, take their temperatures frequently and check in with vets at checkpoints.

Gov. Mike Dunleavy said Monday that there was no reason to cancel the race, as no one in Alaska has tested positive for the virus. However, the virus has been spreading quickly. Dunleavy said that situation would continually be monitored, and the state could request that some events, like the Iditarod, be canceled.

At the same briefing, Zink said state public health care workers have been in communication with rural villages to educate them on how to detect coronavirus symptoms. There is also a phone number for village health care workers to call to get advice from the state.

But out on the trail, resources can become scarce.

“We have all these veterinarians, we don’t have a lot of doctors on the trail, but we’re talking to the health providers, and it’s something we are taking very seriously," Nordman said.

Nordman said race staff has reached out to the various areas housing checkpoints. If something serious does happen, such as someone in an isolated community exhibiting symptoms, the race will lean on the experts.

“Quarantine, (then) we make the call to the state and they take it over from there," he said of the scenario. "We’re not the judge and jury on who needs to be tested and everything.”