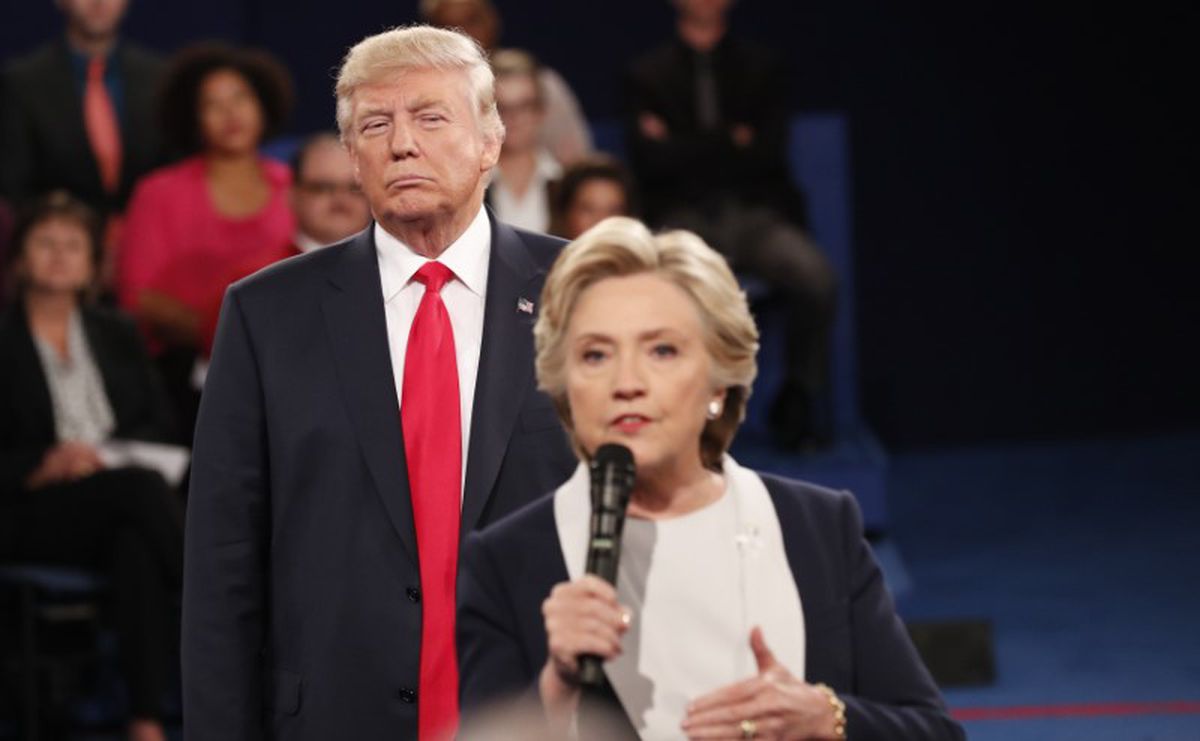 WASHINGTON — Washington Post's The Fix blog has adjusted its electoral map, shifting Alaska to "leans Republican" — rather than its usual "safe Republican" stance for the presidential election.

Recent polls — for Alaska Dispatch News, Republican Sen. Lisa Murkowski and by Democratic firm Lake Research Group — have shown a tightening race for front-runner Donald Trump. In some, his lead has vanished to within the margin of error.

Alaska joins Missouri in states that are no longer solidly expected to go for Trump, based on recent polling. The blog also moved swing states Florida and North Carolina from the "toss-up" column to "lean Democratic."

The Fix also cited polling of likely voters by left-leaning firm Lake Research Partners, which found an even tighter race. The Oct. 11-13 poll of 500 likely Alaska voters put Trump in the lead with 37 percent, closely followed by Clinton at 36 percent, according to the Midnight Sun blog.

Those and other polls have always shown a tight race. "In Alaska, Trump has never performed anywhere near where a traditional Republican should," The Fix wrote. "This is a real race and might even move to 'toss-up' before Election Day."

Statistician Nate Silver's "Five Thirty Eight" project currently forecasts Trump getting 45.9 percent of the vote in Alaska, with Clinton at 41.7 percent and Johnson at 10.8 percent. After aggregating and weighting 22 polls of Alaska voters, Silver's website projects that Trump has a 65.6 percent chance of winning Alaska's three electoral votes, and Clinton has a 34.3 percent chance.

That's a steep drop for Trump in recent weeks, when Five Thirty Eight said the Republican nominee had a more than 86 percent chance of winning the state.