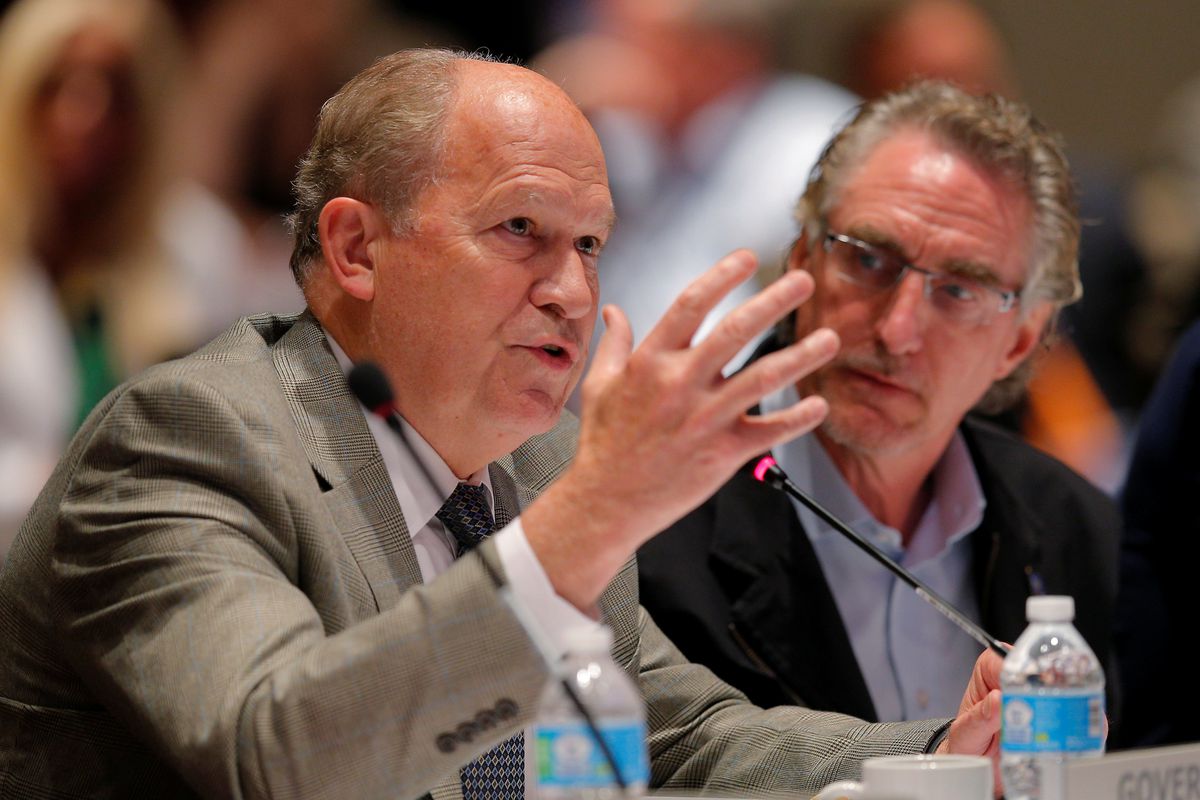 WASHINGTON — Alaska Gov. Bill Walker, an independent, joined 10 other governors in a bipartisan request to the U.S. Senate to reject plans to repeal the Affordable Care Act and set up a replacement later.

Walker's stance aligns with Alaska's Republican Sen. Lisa Murkowski, who said Tuesday that she will not vote to repeal the law without a replacement plan in order. Alaska Sen. Dan Sullivan, on the other hand, said he thinks repealing the law will give Congress the pressure it needs to come up with a plan going forward.

"The Senate should immediately reject efforts to 'repeal' the current system and replace sometime later. This could leave millions of Americans without coverage," the governors said in the statement.

They urged the Senate to bring governors "to the table to provide input."

Murkowski echoed that approach in an interview Tuesday, saying states and their governors have not been given enough input in the process. Murkowski has urged fellow Republicans to move the lawmaking process to a Senate committee process.