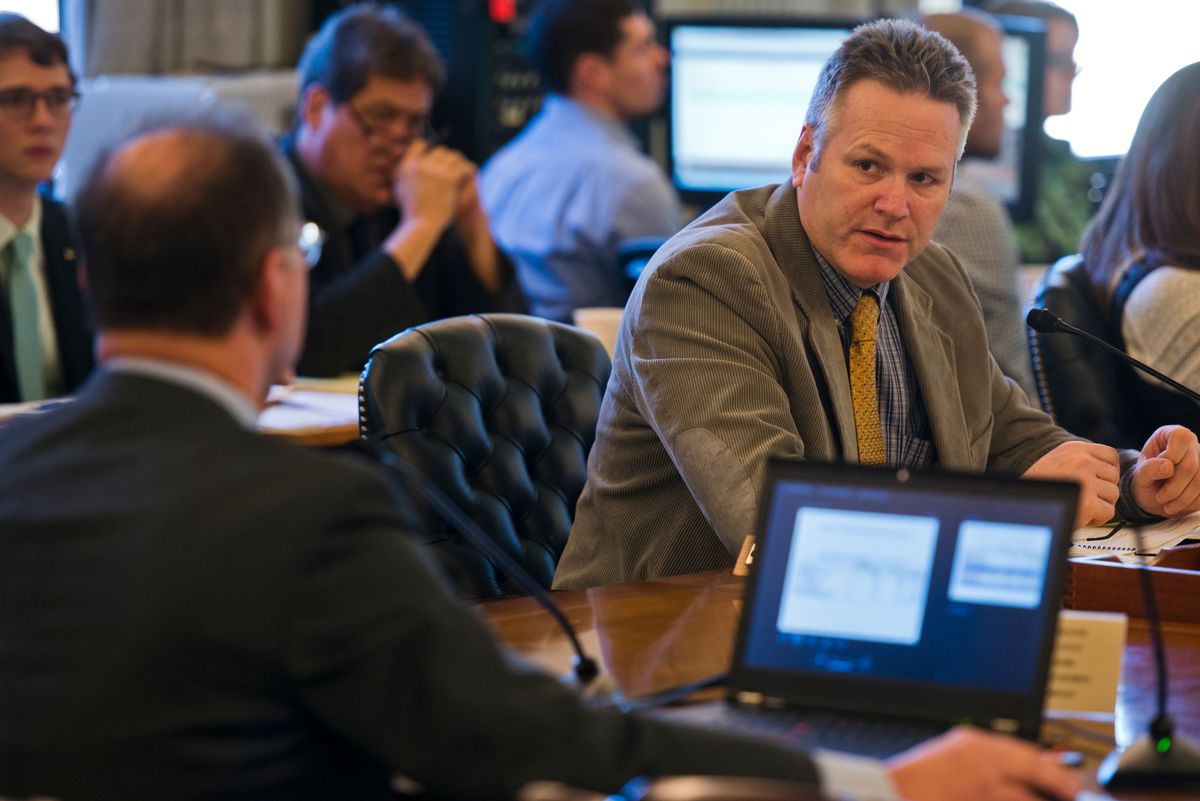 Francis Dunleavy, reached by phone Monday, wouldn't answer questions from a reporter and hung up.

Mike Dunleavy is one of several candidates seeking the Republican Party's nomination in this year's gubernatorial race; he's the only one with a super PAC supporting his campaign.

The group bought its first round of advertising last week, spending $87,000 on radio and television ads, including some that ran during the Super Bowl.

Dunleavy for Alaska said in a prepared statement last week that its backers have "pledged" to give $560,000 — a substantial amount with the election still nine months away. But only a fraction of that amount has so far been transferred to the group, according to Saturday's report.

A political consultant working with Dunleavy for Alaska, Matt Larkin, said more than half of the $560,000 in promised cash comes from Alaskans, though he wouldn't provide an exact breakdown.

The group's three other donors besides Francis Dunleavy all come from inside the state: developer and sportfishing advocate Bob Penney; conservative activist Bob Griffin; and construction executive Josh Pepperd.