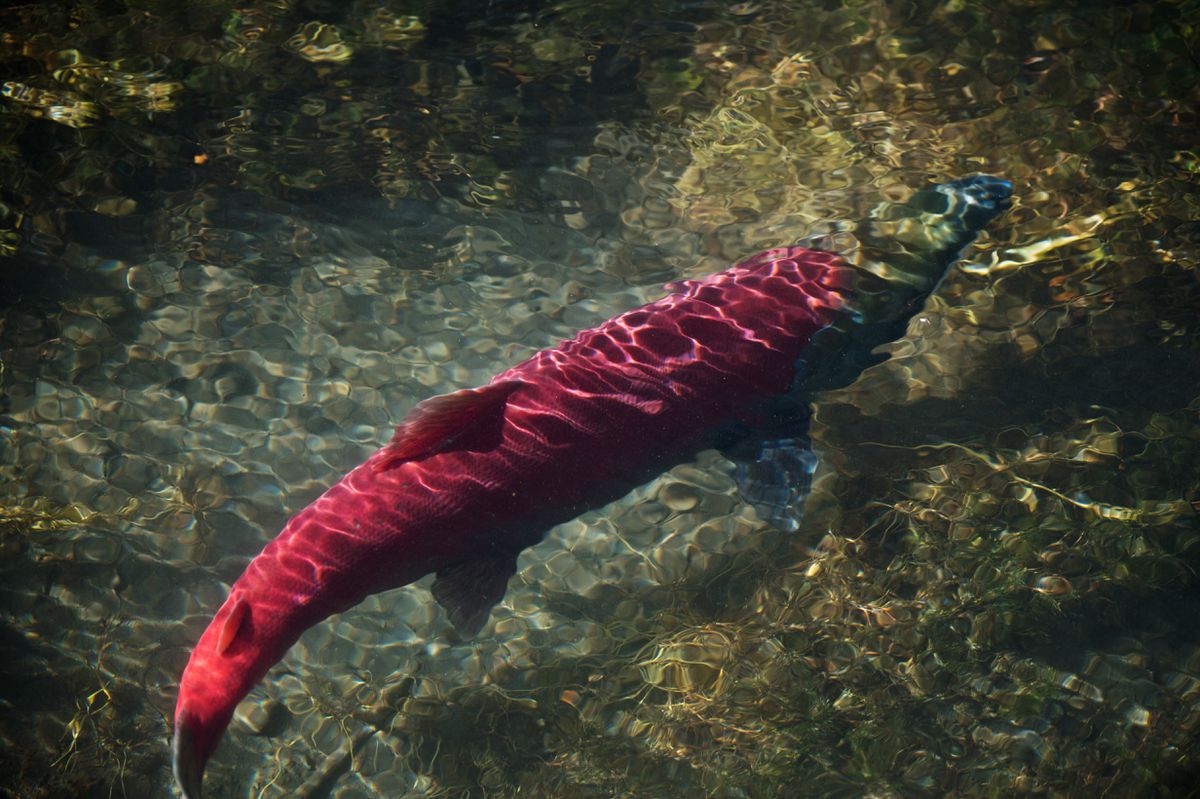 Five big Alaska mining companies are spending $1 million to boost the campaign against a citizens initiative to protect salmon habitat, according to new reports filed with state regulators.

Hecla Mining Co., Kinross Fort Knox, Sumitomo Metal Mining Pogo, Pebble Limited Partnership and Donlin Gold each donated $200,000 to the "Stand for Alaska" campaign in the past month, according to the reports.

Each of those companies is tied to a large mine or proposed mine in Alaska.

Mining companies are among several resource extraction industries that have mobilized against the initiative, which would expand protections for salmon and other fish that spawn.

[Will the fish habitat ballot proposal prod Alaska lawmakers to pass a similar bill? Don't count on it.]

The Stand for Alaska campaign also has support from oil companies, the Usibelli Coal Mine in Healy and Alaska Native corporations.

Those opponents say the initiative would stifle development of big projects in Alaska, including mines, pipelines and dams.

Stand for Alaska has reported raising $1.3 million, including the $1 million from the mining companies.

The group supporting the initiative, Yes for Salmon, has raised $320,000, according to its latest report.