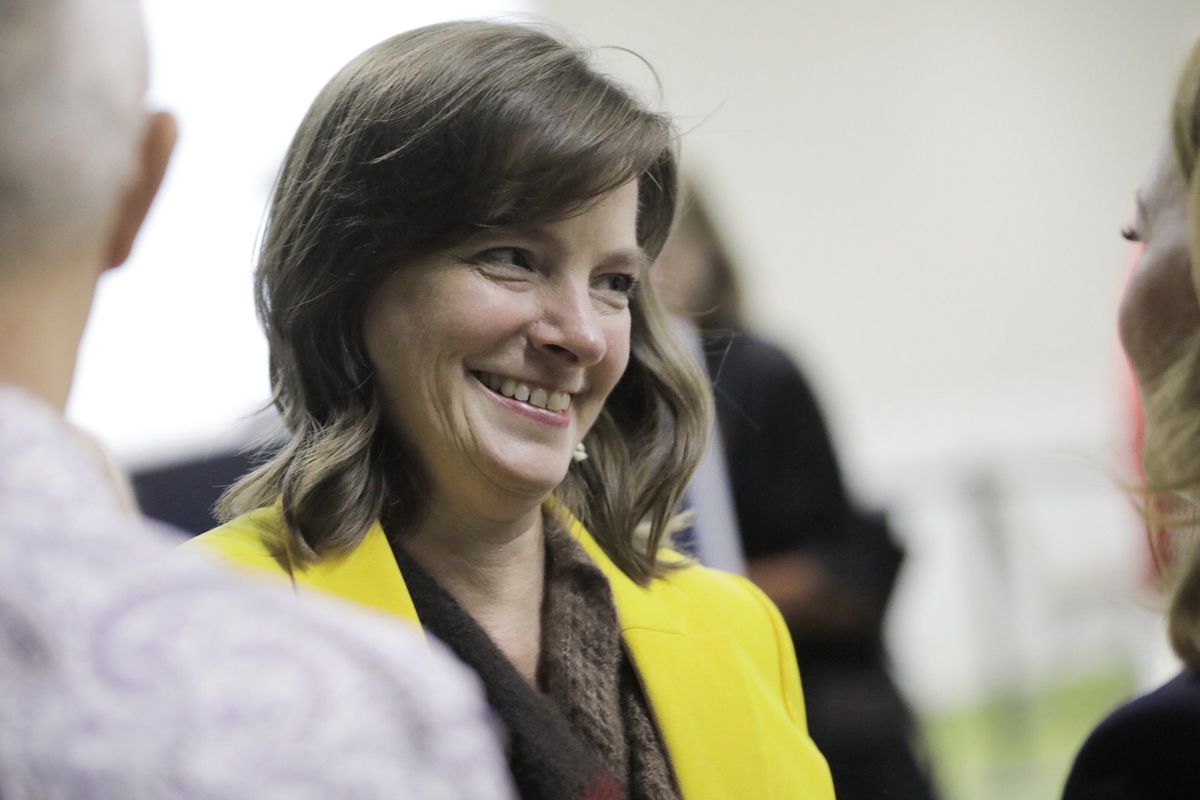 Alyse Galvin has won Alaska's Democratic primary for the U.S. House, becoming the first independent to represent the party in a general election.

She advances to the November election, where she will face U.S. Rep. Don Young.

Galvin is a newcomer to politics but has had a constant presence at the Alaska Legislature, advocating for better funding for schools. Her husband, Pat, was formerly the state revenue commissioner and the only Democrat to serve in the administration of former Gov. Sarah Palin, a Republican.

A state Supreme Court decision this year opened up the Democratic primary to independents.

In taking on Young, Galvin will face a congressman who has held Alaska's lone U.S. House seat for 45 years and is the longest-serving member of the House, a designation of which he's proud.

In the Republican primary Tuesday, Young fended off challenges from lesser-known candidates Thomas "John" Nelson and Jed Whittaker. Nelson argued that the state needed a "succession plan" because Young is 85 and "not getting any younger."

Young says he likes doing what he's doing and doesn't want to retire from the job. He says he'll be Alaskans' congressman for as long as they want him.