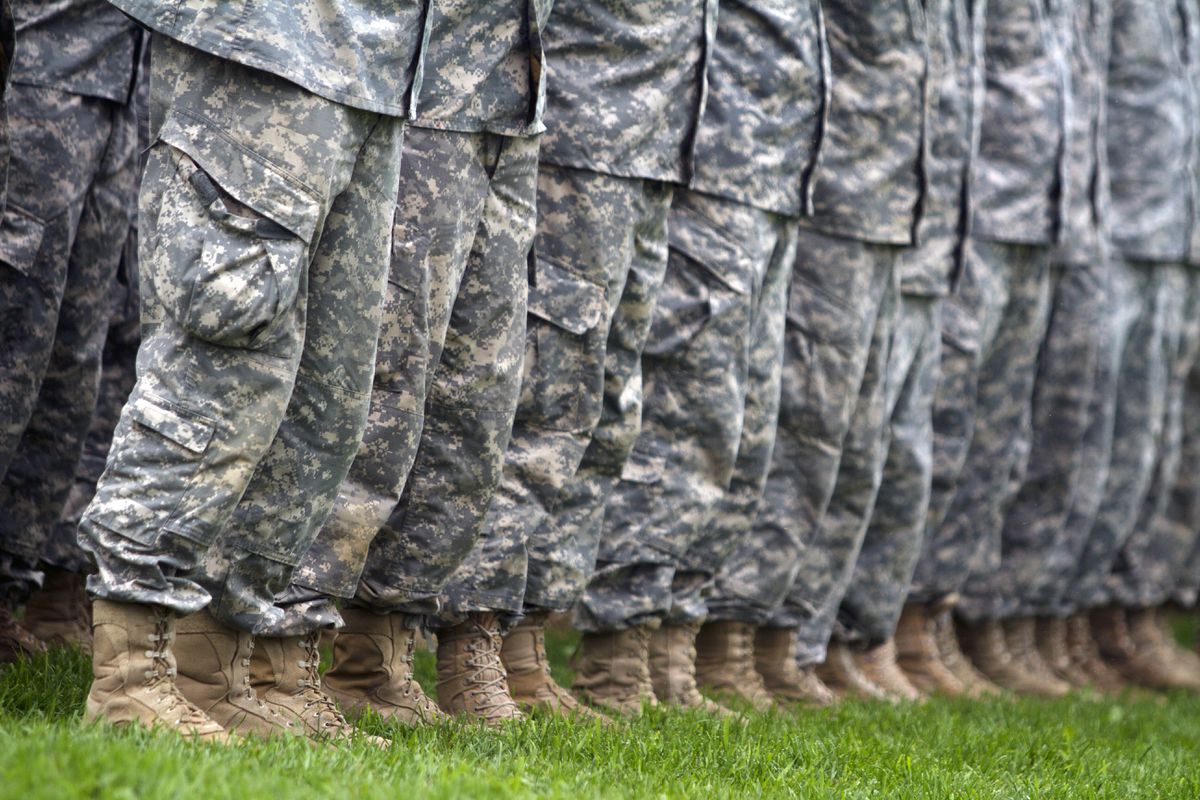 JUNEAU — Gov. Mike Dunleavy has offered President Donald Trump the use of the Alaska National Guard for patrols along the American border with Mexico. The governor said the soldiers would “stand ready to support the national security crisis on the U.S. southern border.”

The governor announced the offer in a video message released after 3:30 p.m. Friday afternoon.

“While the southern border may seem far away and distant, this crisis is real and a potential threat to every American, including Alaskans,” he said in the message. “I look forward to our Congressional delegation and Alaskans joining me in support of the president’s mission to secure our borders.”

Dunleavy press secretary Matt Shuckerow said he was not aware if the governor’s statement came out of a particular request from the White House or a specific act, but in general, “he wanted to come out and show his support for the president.”

Today I notified the @WhiteHouse & @realDonaldTrump that #Alaska and our National Guard – if called upon – stand ready to support the national security crisis on the US Southern Border. pic.twitter.com/SzS7VtEYJn

No movement of the Alaska Guard is planned, and Shuckerow said he does not know what costs might be associated with any deployment to the Mexican border, but it “would be a federalization” if it did take place, indicating the federal government would pay most of the cost.

The governor’s action came on the same day that the president declared a national emergency on the Mexican border. The action would allow him to divert federal money from other accounts to build more than 230 miles of barriers along the border.

The declaration is expected to be challenged in Congress and in the federal courts.

Last year, the president asked the governors of four Southwest states for National Guard soldiers to support the U.S. Border Patrol, and all four agreed. The governors of California and New Mexico reversed that decision this month, with California Gov. Gavin Newsom declaring in his State of the State address this week, “the border ‘emergency’ is a manufactured crisis and California will not be part of this political theater.”