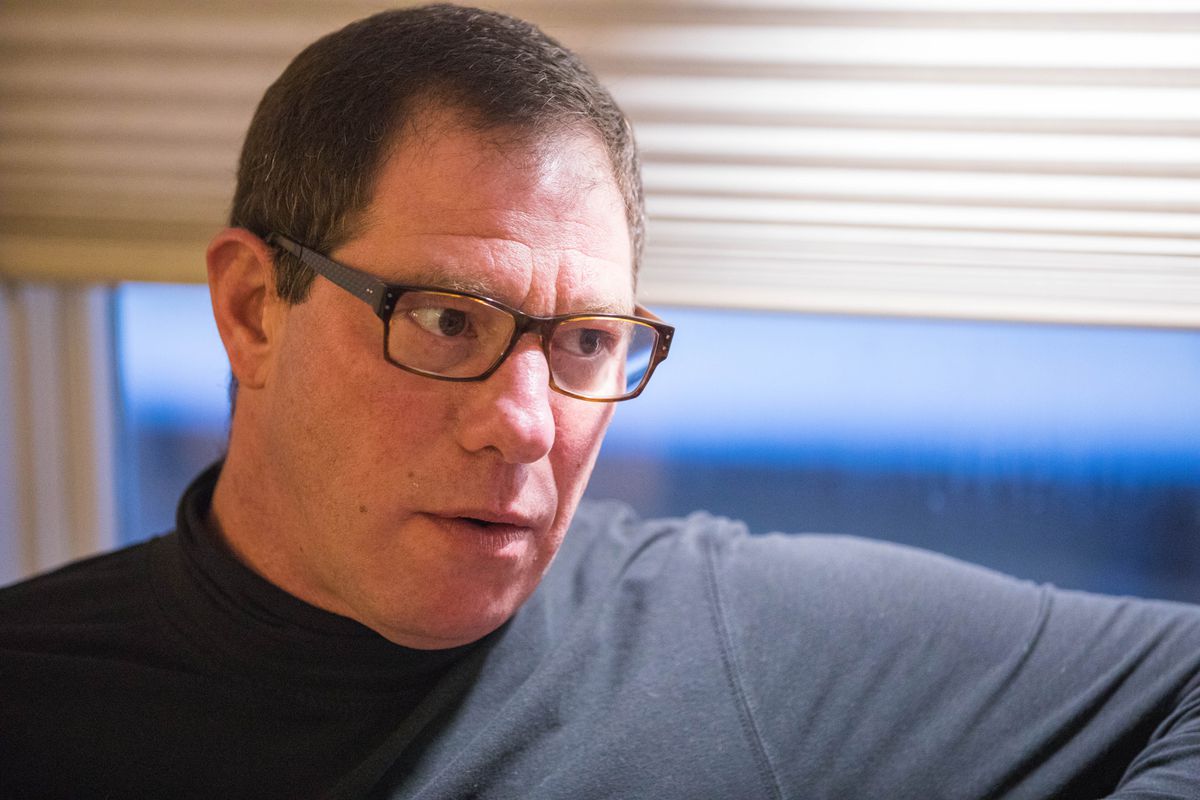 JUNEAU — An Anchorage doctor is the first to file to run for the U.S. Senate seat held by Republican Dan Sullivan.

A campaign video shows Gross on a boat, with the narrator saying Gross once "killed a grizzly bear in self-defense after it snuck up on him" and worked his way through college and medical school as a fisherman.

The election is next year. Sullivan is expected to seek re-election.