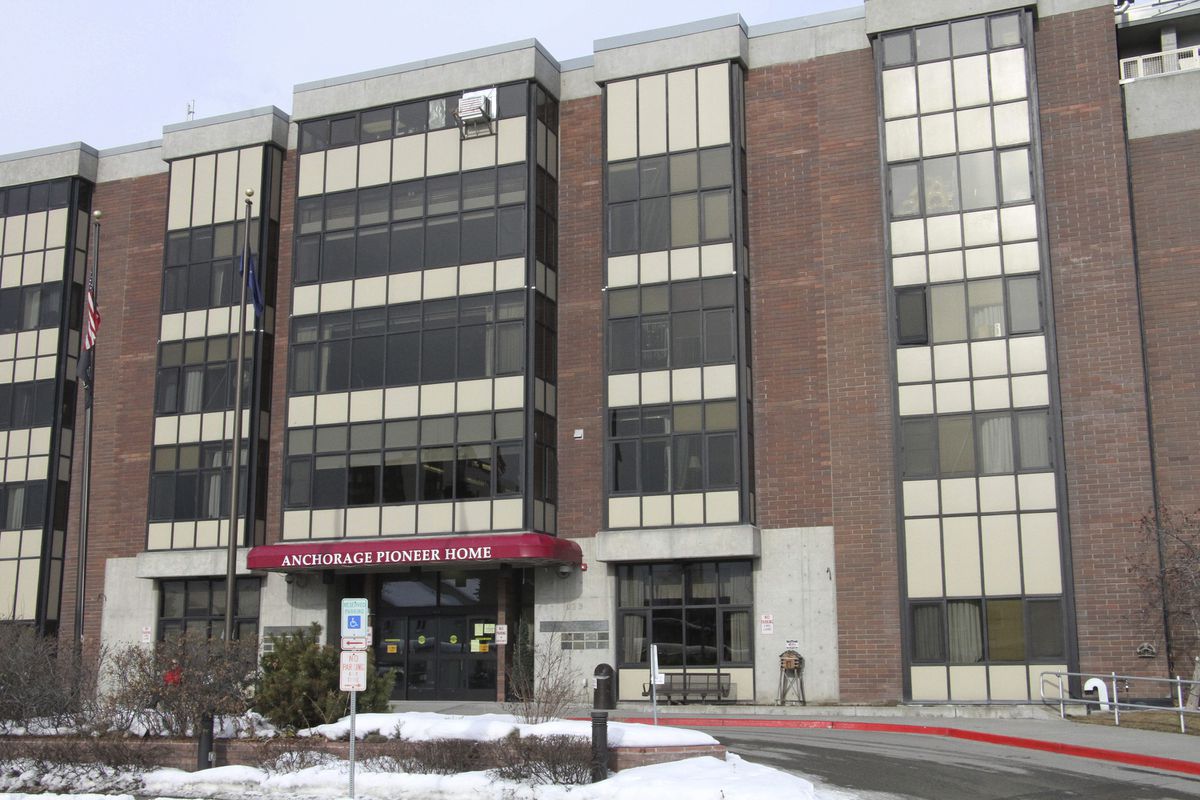 JUNEAU — The state will sharply increase the price of a bed in Alaska Pioneer Homes starting Sept. 1, according to a public notice posted Thursday.

Under the proposal, rates will rise between 40% and 140%, depending upon the level of care needed by the resident. Need-based financial assistance will be available for existing residents and new residents, a spokesman for the Department of Health and Social Services confirmed by email Friday. Medicaid also covers some costs.

The higher rates are intended to boost revenue for the system of state-owned retirement homes, but many Alaskans worry that the higher prices will make the homes unaffordable. In a series of public testimony sessions in May, Alaskans asked the state to reconsider the cost hike, which is intended to reduce the homes’ direct state subsidy.

After considering the public testimony, the state decided to press forward with its original plan. Currently, there are three levels of service available at the homes, differentiated by the amount of medical care required by the individual resident. Under the new plan, there will be five levels.

The cost of the lowest level of service, which includes housing, food, social events and emergency help, will rise from $2,588 per month to $3,623 per month.

We were ready for an increase but not more than double. More than $13k a month for a double room is wrong. #akleg Thank you @repzackfields for your efforts.

According to a notice sent by Clinton Lasley, director of the Pioneer Homes, to residents, “No resident will be required to move from the Alaska Pioneer Home if they do not have the ability to pay.”

Alaska’s system of Pioneer Homes was established in 1913, originally to accommodate elderly gold miners, and has grown from one location in Sitka to six, including Anchorage, Palmer, Juneau, Ketchikan and Fairbanks.

In February, as part of his plan to balance the state budget without raising taxes or reducing the Permanent Fund dividend, Gov. Mike Dunleavy proposed trimming state support for the Pioneer Homes and beginning a transition toward a resident-paid approach. According to figures from the nonpartisan Legislative Finance Division, the governor’s February budget included a $12.3 million cut to state funding for the Pioneer Homes. Some of that cut would be offset by requiring residents to pay more.

The Alaska Legislature accepted part of the governor’s cut, reducing state support by $7.2 million, according to Legislative Finance figures. Under the plan approved by the Legislature, and signed into law by the governor, Pioneer Home rates are still expected to rise.

Despite legislative agreement on that approach, some lawmakers have also proposed legislation to cap increases to Pioneer Home rates. If signed into law, House Bill 96 would reverse the increase scheduled to take effect Sept. 1. The bill passed the House earlier this year and is awaiting consideration in the Senate. That consideration is not expected before the Legislature convenes its regular session in January.