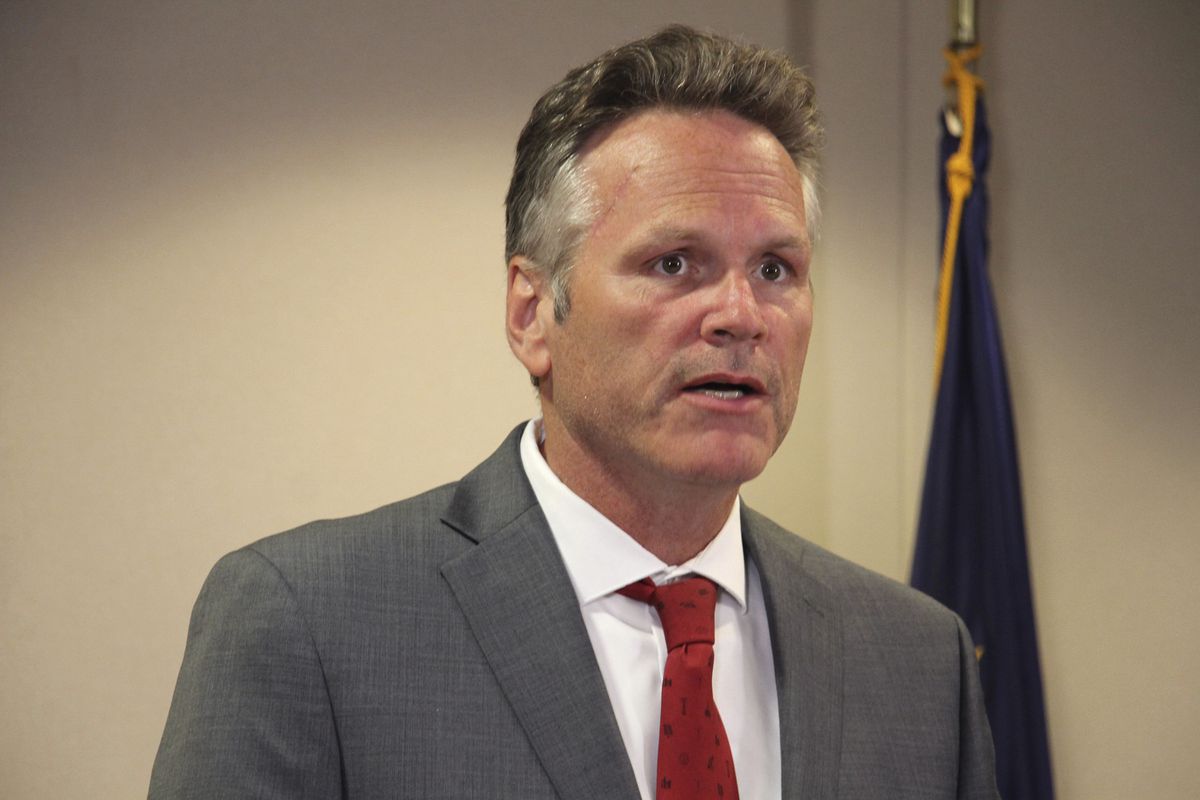 A group trying to toss Gov. Mike Dunleavy from office said Thursday it has collected 29,577 signatures in two weeks, about 1,000 signatures more than the amount needed to apply with the state to advance their effort.

Recall Dunleavy organizers said Thursday they will keep collecting signatures until Sept. 2, in part to meet demand from Alaskans angered by the governor’s actions, and in part to build a buffer in case some signatures are disqualified.

“Alaskans want to sign and have their signature be part of this process to stand up against the governor,” said Meda DeWitt, chair of the group.

The recall effort was organized in the wake of Dunleavy’s deep budget cuts and other actions. The grounds-for-recall statement lists grievances against Dunleavy involving “neglect of duties, incompetence, and lack of fitness.”

DeWitt said the recall signers have forced the governor to back off on some of his vetoes this week, highlighted by announcements that he would replace a $130 million University of Alaska cut with a $70 million, three-year step-down plan, and restore about $30 million to senior benefits, early learning funds and Alaska Legal Services.

“He said he’d hold the line no matter what,” DeWitt said. “Then the recall happened and now he’s saying he’s had a conversation with Alaskans and he’s just now starting to understand Alaskan values.”

The governor has cited “feedback" from Alaskans as the reason he has reversed some vetoes. On Tuesday while announcing his new plan for the university system, the governor said the recall effort was not a factor.

The recall group needs to turn in 28,501 qualifying signatures from registered voters, or 10% of the number of voters in the state’s last general election, to apply with the Division of Elections for a petition.

If the petition is certified, and survives potential legal battles, the organizers must complete a second signature drive to get their petition on the ballot for a vote. They must acquire signatures of 71,252 registered voters, or 25% of the number of voters in the last general election.