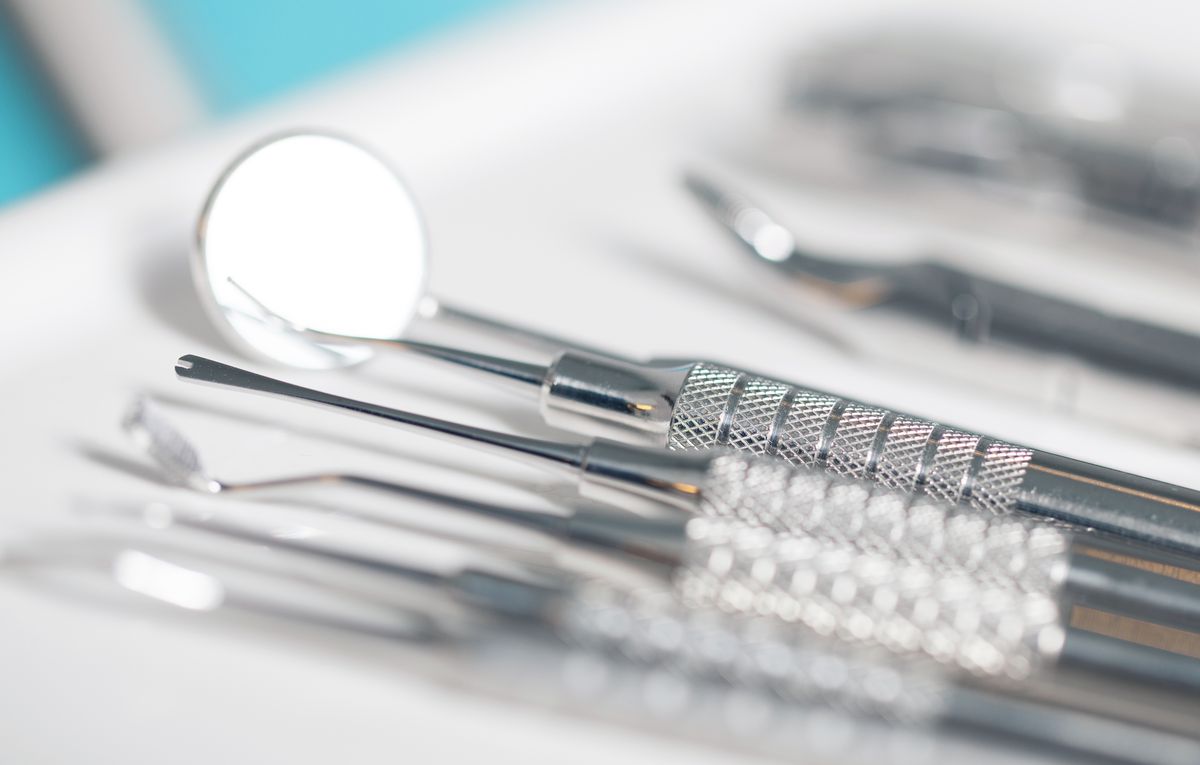 Alaska’s Medicaid program will continue to provide comprehensive dental care for adults through the end of September, the Alaska Department of Health and Social Services said Friday. The announcement means Alaskans will get five more weeks of care, but the extension puts further doubt on savings claimed by the administration.

Gov. Mike Dunleavy had vetoed funding for the dental program, and dentists had been told that Medicaid funding ended July 1. An extension had not been previously announced.

"That is correct. There will be another quarter of coverage,” said Donna Steward, deputy commissioner for Medicaid and health care policy at the Alaska Department of Health and Social Services.

Steward said the extension is intended to help Alaskans who had begun dental treatments before July 1 and not yet finished them at the time of the veto but added that all Medicaid beneficiaries can take advantage of the extension.

Dr. David Logan, executive director of the Alaska Dental Society, said Friday he was not aware the preventive dental Medicaid program remained alive. He said he has been in communication with state officials in recent weeks and had been told the state canceled it as of July 1.

“I have not heard that at all, the information I got from the state Medicaid department indicates exactly the opposite, that it’s been terminated and that’s been it,” he said.

“It’d be great news if it’s true,” he said. “It’d be even better news if they’d share it with the providers. I’m thinking out loud, but if people knew it was available, they might come in and get some (dental) work done.”

As of Aug. 1, more than one in four Alaskans were on some form of Medicaid, according to figures from the Alaska Department of Health and Social Services.

Though the federal government picks up most of the tab for care, it remains one of the state’s most costly programs. Last year, of the $2.3 billion Alaska spent on Medicaid, $676 million came from the state coffers.

This year, the governor and Legislature cut almost $160 million from that state share, or 23.6 percent, according to figures from the nonpartisan Legislative Finance Division.

But as Steward pointed out, Medicaid is an "entitlement program,” meaning that eligible Alaskans have a legal right to medical care under the program, and doctors who provide that care must be paid by the state.

The state cannot refuse to pay the bill. If it wants to reduce Medicaid costs, it has to lower the cost of care or limit eligibility, hence the elimination of the adult preventive dental program.

In March, the Department of Health and Social Services outlined a list of steps it will take to save money.

Already, some of those steps have been delayed or proven impossible to complete on time. A program intended to streamline payments, saving an estimated $4.5 million, won’t be implemented until the end of the current fiscal year. A change to nursing care, estimated to save $2 million, has been delayed. On Friday, a program limiting the time that doctors are allowed to submit bills to the state (estimated to save $10 million) was delayed until 2020.

In addition, the state is being sued by the Alaska State Hospital and Nursing Home Association, which has said the state violated procedures when it abruptly cut payments to doctors and clinics on July 1. An Anchorage judge is expected to decide a preliminary injunction next week, and if she sides with the association, millions more in projected savings will evaporate.

Becky Hultberg, president and CEO of the hospital and nursing home association, said that with so much unresolved, the state’s claims of big Medicaid cuts are an illusion.

“They’re not real,” she said. “(The state) can still do a tremendous amount of damage in trying to achieve them, but they’re not real.”

When it comes to dental coverage in particular, the governor’s Office of Management and Budget indicated funding would end July 1. But doing so requires approval from the federal Centers for Medicare and Medicaid Services, and that permission wasn’t requested until after the new fiscal year began. Service can’t end in the middle of a quarter, so that means dental coverage until the end of September, even though it hasn’t been budgeted.

A spokeswoman for the Centers for Medicare and Medicaid Services said by email that “CMS is aware of Alaska’s proposal and is working with the state.”

Rep. Tammie Wilson, R-North Pole, said “the true test” of projected Medicaid savings will come in the state’s supplemental budget next year. Every spring, the Alaska Legislature must pass a supplemental spending bill to cover expenses that were unforeseen when the previous year’s budget became law.

“I suspect there’s going to be quite a large one,” said Sen. Natasha von Imhof, R-Anchorage, about the possibility of a supplemental budget.

“The wildfire spending is going to be quite a bit, and there’s been some squeaking about the earthquake damage — I’m hearing there’s going to be a huge price tag with schools — and then we’ve got Medicaid.”

The true picture of the state’s Medicaid budget will take months to resolve. In the meantime, Alaskans will continue to get care.

Even when it ends in September, the end of the adult Medicaid dental program doesn’t mean an end to the state’s involvement in dental care.

On the day after the governor announced his veto, the Department of Health and Social Services advertised that it is now seeking a part-time dentist to become the state’s new dental director.

For no more than $225,000, spread across three years, the director will be asked to find the best way to provide dental care for “Alaska’s most vulnerable populations.”