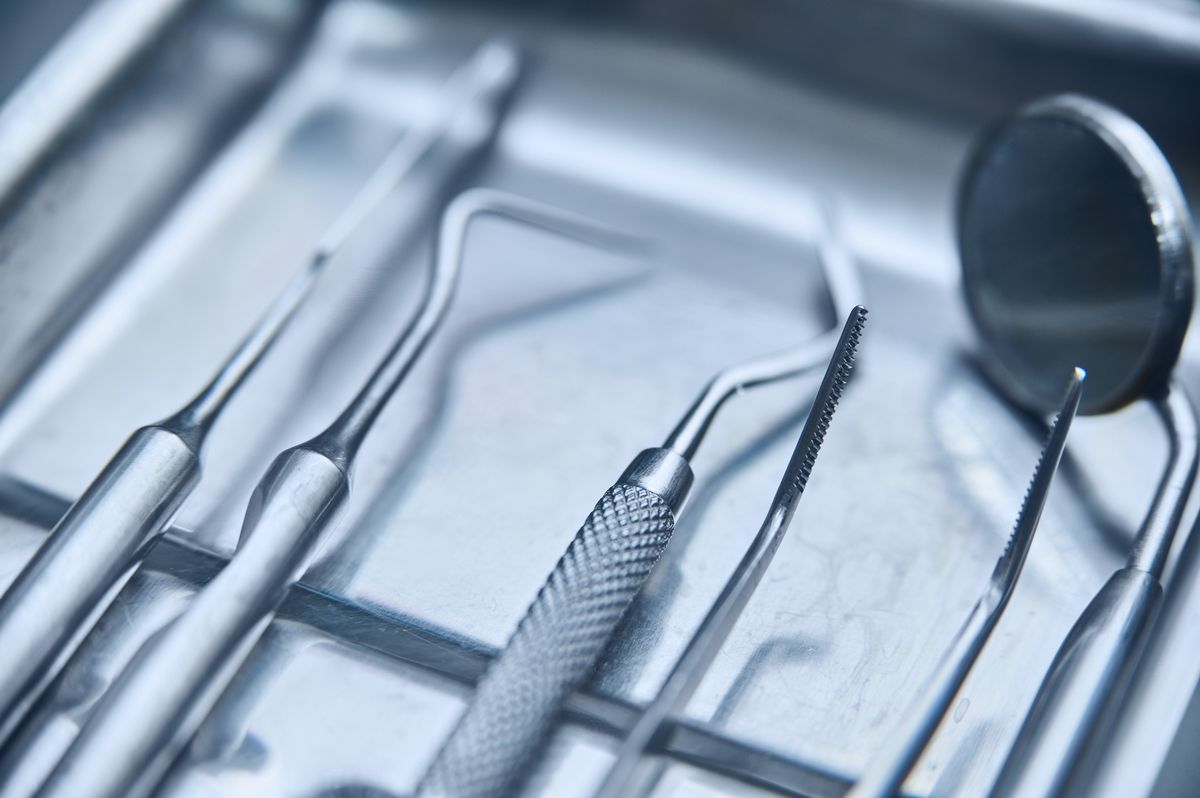 Three months after the state of Alaska ended preventive dental care for adults on Medicaid, state officials are reviving the program.

“It is a major change in policy, there’s no doubt about that,” said Jared Kosin, executive director of the Alaska State Hospital and Nursing Home Association.

Gov. Mike Dunleavy twice vetoed funding for the dental program this year, and those vetoes formed part of the grounds for a campaign to recall him from office. On Friday, the Department of Health and Social Services said it would fully revive the program starting Jan. 1, and some doctors may be eligible for retroactive payments covering care already provided.

The reversal is part of a new budget plan by Dunleavy, who has halted plans for steep budget cuts to immediately balance the state budget. The governor in February proposed a plan to balance the state’s budget in one year through spending cuts and the diversion of revenue from municipalities to the state. In August, after legislative resistance, he used budget vetoes to incorporate what he said would be a two-year plan of cuts to balance the budget.

[Earlier coverage: Veto to Medicaid dental coverage leaves some Alaskans without teeth and others likely to lose them, providers say]

On Wednesday, the governor introduced a spending plan that does not include significant cuts. His office has not responded to interview requests seeking more information about the apparent change of heart.

“However it came about, we’re just simply glad it did,” said Dr. David Logan, executive director of the Alaska Dental Society, of the dental program’s revival.

Medicaid mandates dental coverage for children, and it requires coverage for emergency dental care, but preventive care is not mandatory for adults.

Health and Social Services Commissioner Adam Crum said that earlier this year, officials believed eliminating the program was “one of the very few levers” the department could use to reduce health care spending.

When asked whether the decision to end the program was a mistake, Crum said his department asked Dunleavy to reinstate the program when officials subsequently learned that many of its components were required by federal law and that its elimination would not save the state much money.

“I don’t think they’re doing this willingly,” Logan said, explaining that the federal Centers for Medicare and Medicaid Services were requiring the state to take action.

He also said that state emergency rooms have seen an increase in patients complaining of dental issues and that when issues have arisen, doctors have been pulling teeth that otherwise could have been saved. Emergency care is more expensive than preventive treatment.

The dental program’s revival appears to be symptomatic of the administration’s approach to health care spending overall under Dunleavy’s new plan, which does not call for major additional reductions in spending.

Earlier this year, the governor cut $160 million from the state’s Medicaid budget, but projections indicate that actual spending has fallen only about $40 million, meaning the state will have to ask the Legislature for more money to make up the difference.

Crum said the reduction — given the fact that spending has generally been on an upward trend — is still a significant accomplishment. He said the department is still working to find ways to operate more efficiently and that limiting the growth of health-care spending is a long-term project, not one that can be done in a single year.