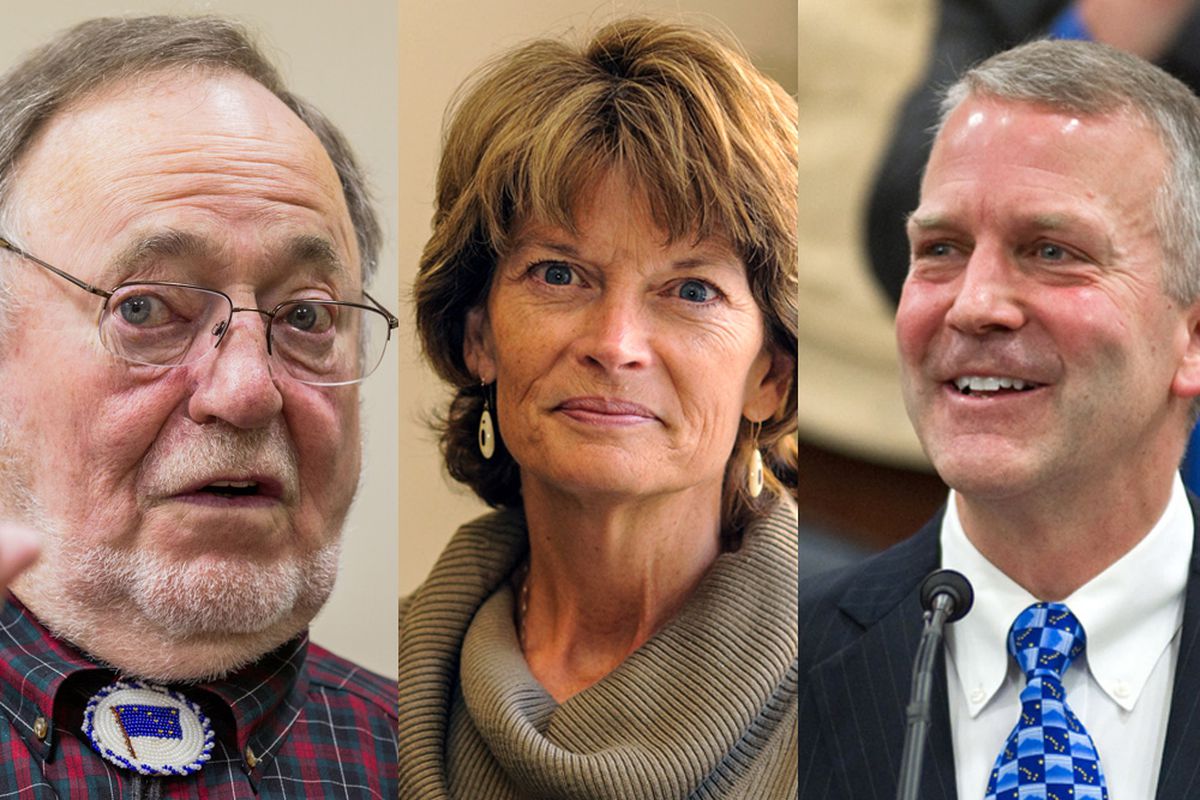 Sens. Lisa Murkowski and Dan Sullivan, with Rep. Don Young, signed a letter Tuesday to the head of the Federal Reserve, the comptroller of the currency and the chair of the Federal Deposit Insurance Corp., saying banks might be discriminating against Natives who depend upon the oil and gas industry for their livelihoods.

Staff in the offices of the two senators said they had not received a reply by Wednesday afternoon.

Since November, five major American banks and several international banks have announced policies that prohibit or limit investment in new oil and gas projects in the Arctic, including the Arctic National Wildlife Refuge.

In January, North Slope Borough Mayor Harry Brower Jr. wrote a letter published by the Wall Street Journal that said the banks’ decision harms Alaska Natives who live in the area and rely on the oil and gas industry for their livelihoods.

The letter from Murkowski, Sullivan and Young echoes those themes and includes quotes from Brower.

“At best these (banking) policies were enacted without due diligence or consultation with Alaska Native communities impacted by development in the Arctic. However, we fear it isn’t just negligence, but as Mayor Harry Brower put it, a ‘condescending, subtly racist attitude that too often has been the hallmark of the way Westerners deal with indigenous people.‘”

“Simply put,” the letter continues, “these discriminatory outcomes are unacceptable and should not be tolerated by federal regulatory agencies, such as the ones you lead, that oversee these banks.”

While Brower is among a group of Native leaders who oppose the financing bans, other Native organizations and villages support the bans.

The Gwich’in Steering Committee has been particularly vocal in its opposition to Arctic drilling and its support for financing bans.

The committee, which advocates on behalf of 15 Gwich’in settlements in Alaska and Canada, has argued since the 1980s that drilling in ANWR will harm caribou and subsistence harvests.

“We’re glad to see America’s largest bank recognize that the Arctic Refuge is no place for drilling, and we hope that soon other banks and the oil companies they fund will follow along,” Bernadette Demientieff, the committee’s chairwoman, said in February in response to JPMorgan Chase’s announcement.