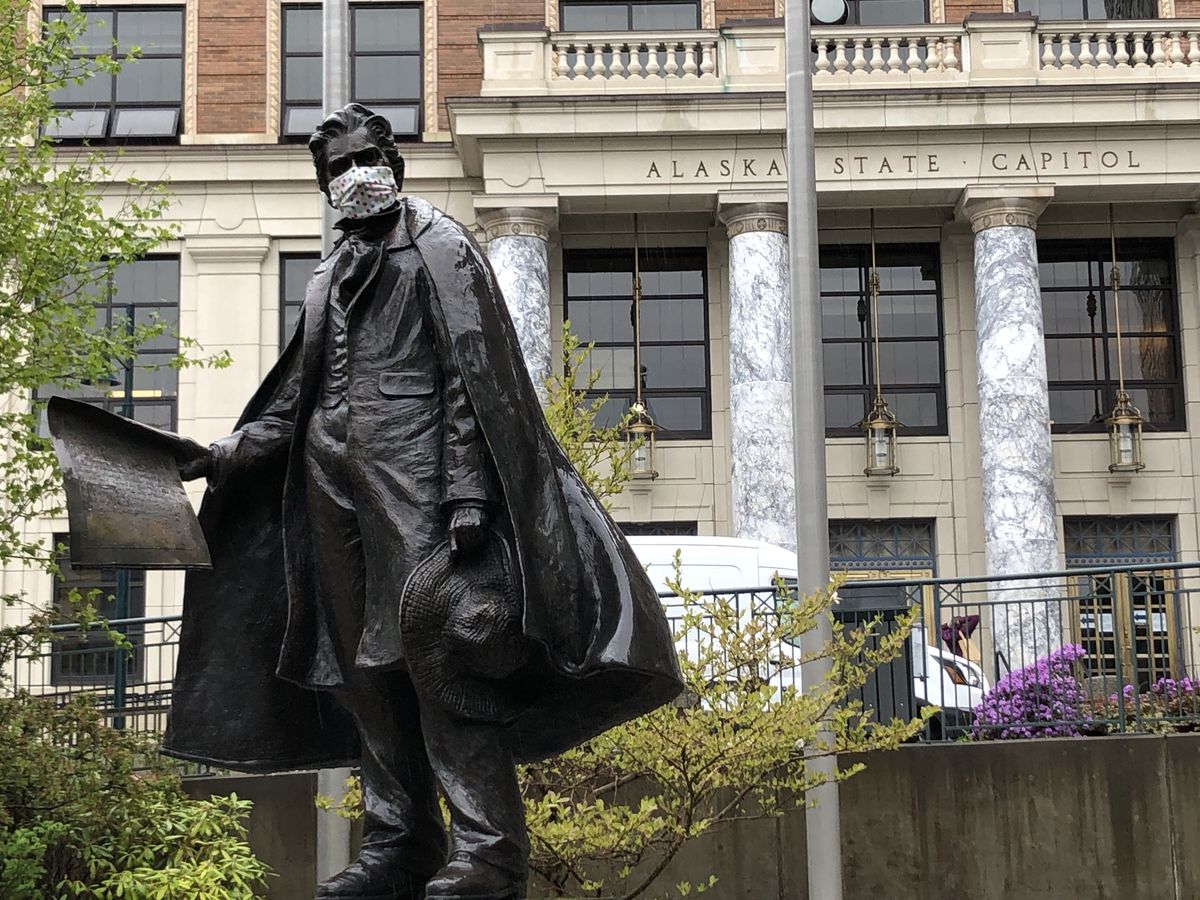 JUNEAU -- Petitioners have called for the removal of a statue in downtown Juneau depicting the U.S. cabinet secretary who arranged the purchase of the state’s land from Russia.

More than 1,300 people had signed the petition as of Friday, although the online format does not require signers to be Alaska residents.

The $250,000 statue unveiled in 2017 depicts Seward holding the 1867 Treaty of Cession, which authorized the sale of the Alaska Territory to the U.S. from the Russian Empire.

The purchase arranged by the secretary of state was ridiculed at the time as "Seward's Folly" by critics who also called the territory "Seward's Icebox."

The opposition to the statue is not based on Seward himself, said LaRoe, who acknowledged his role as an abolitionist in President Abraham Lincoln's administration.

The statue is a symbol of white, patriarchal authority and the disenfranchisement of Alaska Natives, she said.

"(Alaska Natives) didn't sell their land to the U.S., and that wrong has never been corrected," LaRoe said.

The statue is owned by the state, which also owns Dimond Courthouse Plaza where the statue is located, making the state responsible for its removal.

The petition was addressed to state Sen. Jesse Kiehl and Rep. Sara Hannan, both Democrats, whose districts include downtown Juneau.

Efforts to reach Kiehl and Hannan were not immediately successful.

"Seward embodied Manifest Destiny," Worl said in a letter to the Juneau Empire. "His imperialistic vision was founded on white supremacy."

Seward was an imperfect figure, but his legacy in Alaska is important, said Dave Rubin, the artist who crafted the statue with his sister, Judith.

Rubin said he is proud of his art but also wants to encourage discussion about Seward, who helped Lincoln produce the Emancipation Proclamation and sold land to Harriet Tubman that was used as part of the Underground Railroad.

“It is a complicated legacy,” Rubin said.