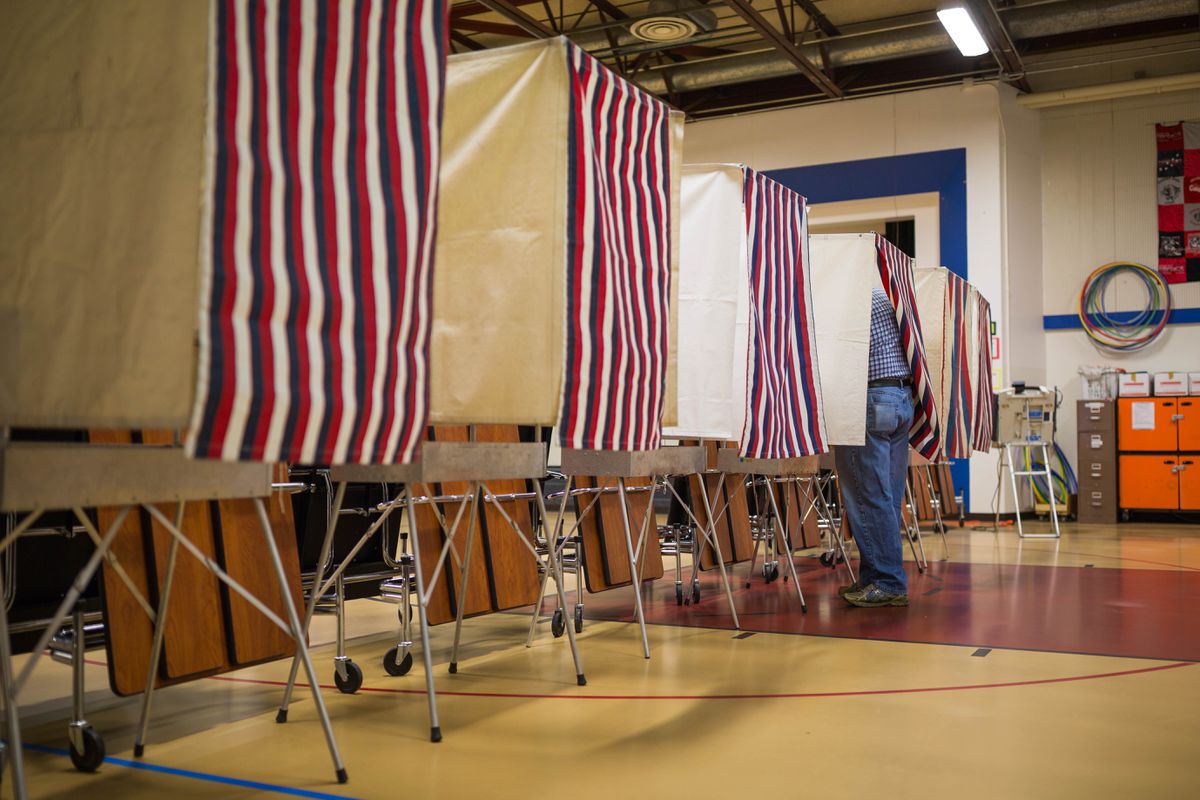 Current and former officials from Alaska’s two major political parties told a legislative committee this week that a proposed election-reform ballot measure would all but erase the parties’ power in Alaska. The state’s Libertarian Party disagrees, saying the proposal would give voters more options.

The measure, formally known as “Alaska’s Better Elections Initiative,” is on the Nov. 3 general election ballot. If approved by voters, it would place all state-election candidates onto a single primary ballot. The top four vote-getters in that primary would advance to the general election, regardless of party.

During both elections, campaign groups would be required to disclose the source of their contributions. Currently, full disclosure does not exist.

“I am intuiting that the reason these changes are proposed is one of the goals of the initiative is to minimize the roles of political parties,” said Kay Brown, a former state legislator and former executive director of the Alaska Democratic Party.

Bob Bird, chairman of the Alaskan Independence Party, said that organization also does not have an official position.

But Alaska’s Libertarian Party said in a written statement that it “stands firmly behind the Alaskans for Better Elections ballot initiative.”

In 2002, Alaskans rejected a narrower ballot measure that would have imposed a form of ranked-choice voting. One of the sponsors of that initiative, Mark Chryson, said there’s a straightforward reason why the Republican and Democratic establishments would oppose the idea.

“It’s going to take away some of the power from the parties,” he said.

Shea Siegert, campaign manager of the group backing this year’s initiative, said it is not targeted at any side, but Brown and Clary told lawmakers that they believe the proposed changes would eliminate the parties’ ability to select and nominate their pick, possibly violating the constitutional rights of the party and the candidate.

For example, Clary said, the measure wouldn’t display a candidate’s party affiliation unless the candidate specifically requested it.

“People would have no idea what that candidate stands for and who they stand with,” he said.