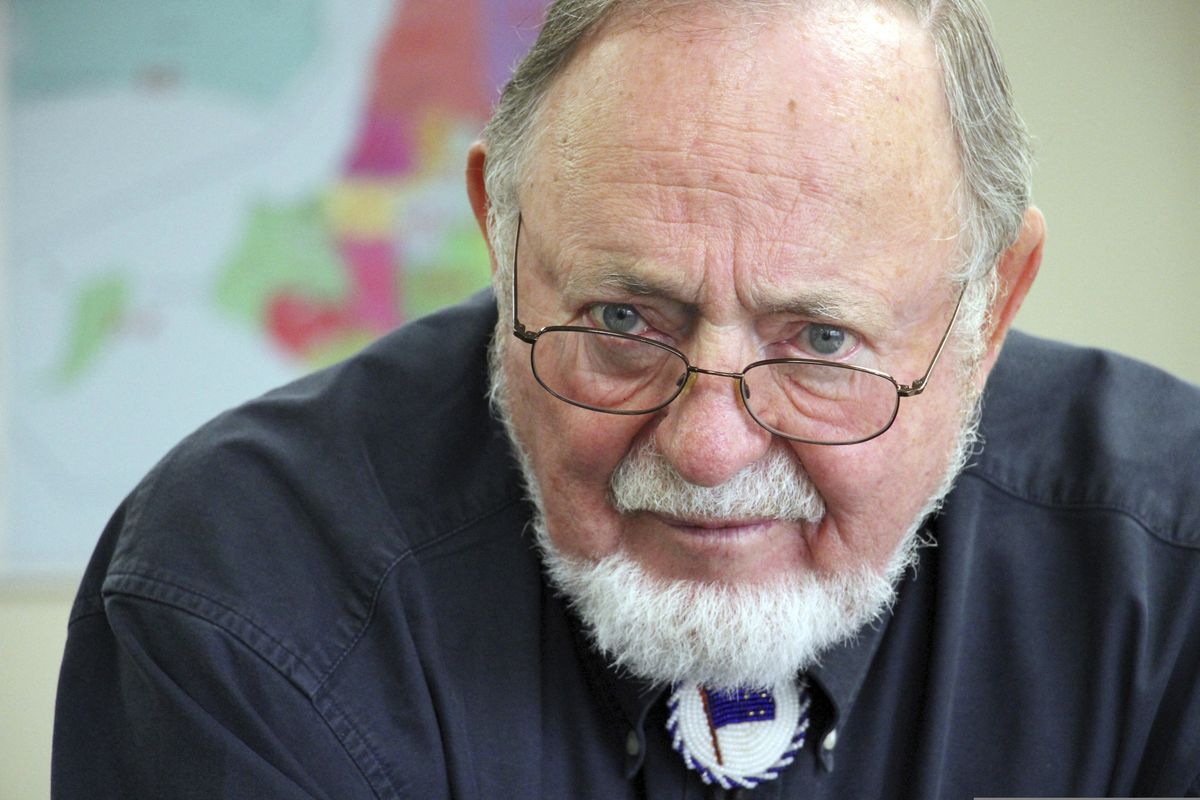 Alaska Republican Rep. Don Young voted against the second impeachment of President Donald Trump on Wednesday afternoon. Young was not present in person; the vote was cast by proxy through a representative from New York.

As a whole, the House voted 232-197 to impeach Trump for “incitement of insurrection” following the riotous invasion of the U.S. Capitol by supporters of the president Jan. 6. Ten House Republicans joined Democrats to vote in favor of impeachment, and four Republicans did not vote. The impeachment resolution advances to the U.S. Senate for consideration.

Young did not participate in the debate before the final vote.

Young denounced the storming of the Capitol in a statement after Tuesday’s vote, describing the insurrection as an “act of terror” that was “criminal, un-American, and cannot be considered legitimate protest.” But he also said the vote on the House resolution was “political theater” and urged his colleagues to help tamp down political tensions.

He reiterated that perspective after Wednesday’s impeachment vote, saying in a prepared statement, “We must lower the temperature of our political climate, and begin to recognize that our toxic discourse can have dangerous consequences. As I have said before, it is on all of us, including President Donald Trump and Speaker Nancy Pelosi, to tone down the rhetoric and help foster a political climate worthy of this great country.”

Young did not answer written questions emailed to his press secretary.

Last week, Alaska Sen. Dan Sullivan said impeachment would be “an extreme remedy.” In a written statement after the impeachment vote, he said he will “thoroughly examine the arguments and evidence presented, including any defense mounted by the President’s legal team. I will not rush to judgment or make rash statements until this constitutional process has run its course.”

Alaska’s senior U.S. senator, Lisa Murkowski, has called on Trump to resign. On Wednesday, she told Alaska’s News Source she believes Trump did commit an impeachable offense, but she is not yet certain whether she will vote to convict him.

Impeachment may take place after the inauguration of President-elect Joe Biden. If the Senate votes to convict Trump, he would be barred from any future run for president.