Dunleavy tells feds Alaska is taking over management of 800,000 miles of river 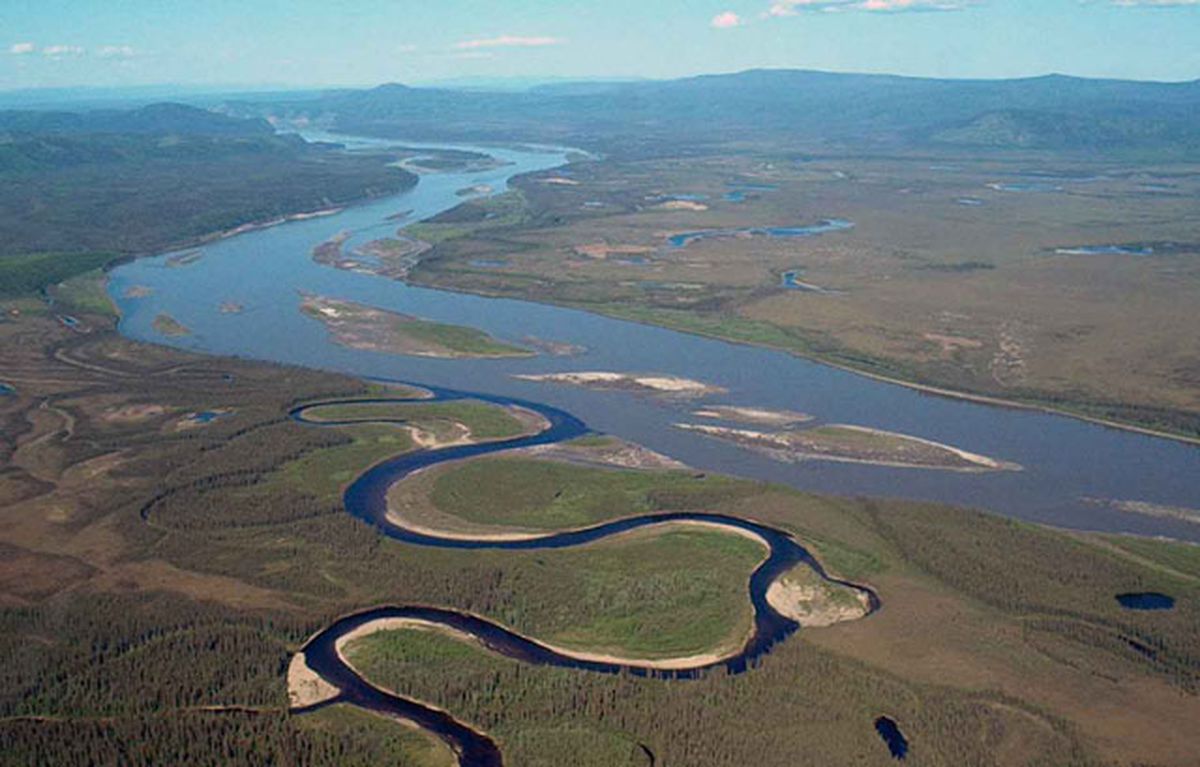 The Charley River at the Yukon River. (USGS photo)

The Charley River at the Yukon River. (USGS photo)

“We’re now at the point where we will be physically exerting our sovereignty,” he said during a press conference Friday.

Dunleavy sent a letter to President Biden announcing his stance.

His position has implications for commercial guiding permits and wilderness access on 800,000 miles of river, but Dunleavy’s message is equally about symbolism and states’ rights. It’s a statement of defiance to the federal government.

He said he’s asking the federal agencies “to stop bothering Alaskans” who are on navigable rivers.

John Sturgeon became a symbol of Alaska-style states’ rights after he won a 2019 U.S. Supreme Court case against the U.S. Park Service. Sturgeon was hunting moose by hovercraft — a vessel the Park Service doesn’t allow, but state law does — in a national preserve when the Park Service stopped him. The Supreme Court, in a 9-0 decision, affirmed the state’s right to manage travel on a navigable river, even one that flows through a federal conservation unit, such as a park, preserve or refuge.

“Freedom is not free,” Sturgeon said at Dunleavy’s press conference. “It must be continually fought for, not only in the battlegrounds, but on our own soils as well.”

Natural Resources Commissioner Corri Feige said the state will have information on its website to show which rivers the state is now managing.

“As of today, the state is informing the departments of Interior and Agriculture that Alaska is managing the navigable waters and submerged lands in federal conservation units statewide,” Feige said.

She said the state will convert individual federal permits to state permits, and will issue state permits for all federal agency construction on submerged land.

Jim Walker, chief of access for the Department of Natural Resources, encouraged river travelers to check the state website to determine if they need a state permit. He also asked people to fill out a questionnaire after their trip, to record who went, where they put in, the weight of their gear and other details. Walker said it may be useful in litigation against the federal government.

“If, while you are on this trip this summer, you witness or experience instances of federal overreach, if you are — like John Sturgeon — ticketed, cited or threatened with the same, we want to know that,” Walker said. “We want you to contact us and provide the details.”

A spokesperson for the Interior Department, the parent agency governing national parks, preserves and refuges, had no comment Friday.

If the state’s policy does end up in court, environmental groups and others who like federal resource management will no doubt weigh in.

“The Park Service is not the bad guy here. It has not issued one citation on rivers and lakes in the last two years,” said Jim Adams, Alaska director of the National Parks Conservation Association.

The state budget, Adams said, won’t allow adequate protection of rivers in national parks. He accused Dunleavy of “recycling the tired Alaska ‘state versus feds’ myth that was old 20 years ago.”

Originally published by Alaska Public Media and republished with permission.