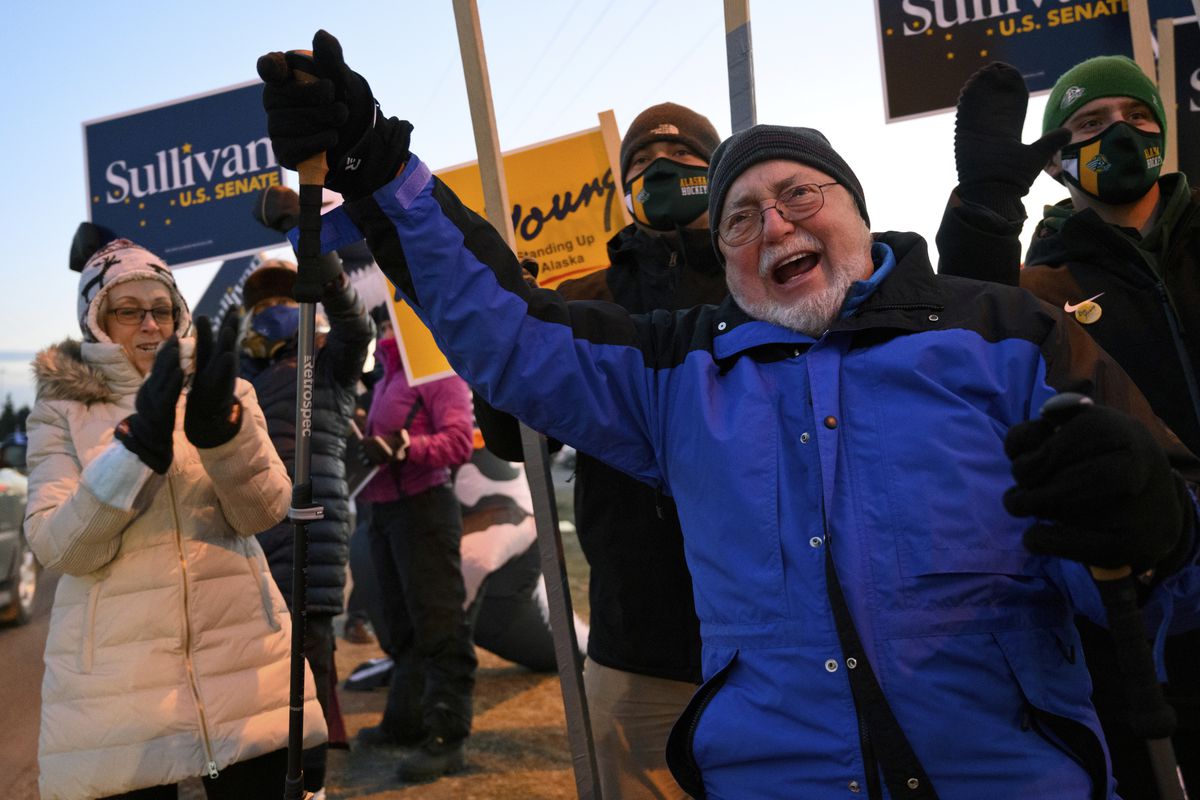 Alaska U.S. Rep. Don Young said he will seek reelection to the seat he has held since 1973.

The Republican, in a statement Wednesday announcing his reelection plans, said with the challenges facing Alaska, this is “not the time to take risks on someone untested and unproven.”

He said his motivation to serve “is the same as it was when I first ran for Congress” and that he will “fight to make Alaska and our nation a better place and to secure a prosperous future.”

Young, 87, is the longest-serving Republican in the U.S. House. He won his latest reelection bid in November, with 54.4% of the vote, against Alyse Galvin, an independent. Galvin also ran against Young in 2018.

Races for U.S. Senate and governor also will be on next year’s ballot.