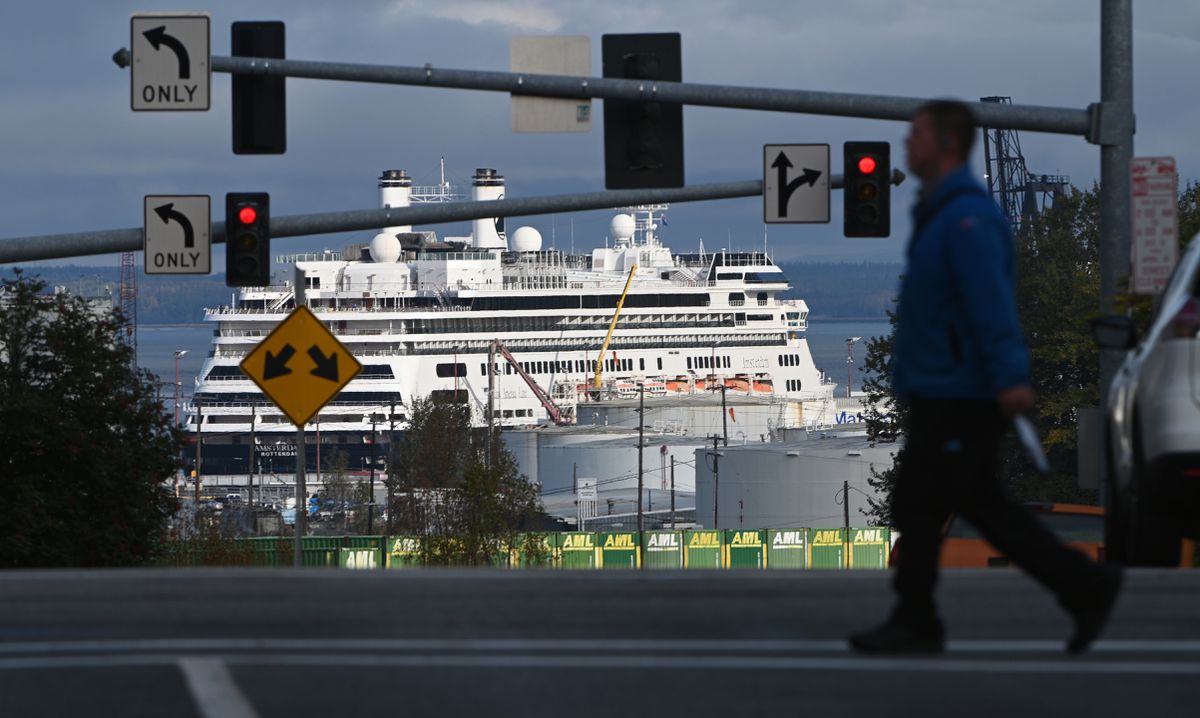 The U.S. House of Representatives has unanimously approved a measure that could allow large cruise ships to bypass Canada and visit Alaska this year. An identical measure has already passed the Senate.

After a procedural vote in the Senate, it would go to President Joe Biden for his signature.

“My view is there’s zero chance that he vetoes this,” said Sen. Dan Sullivan, R-Alaska.

A few hours after the House’s action, Carnival Corp.’s three largest cruise lines said they would sail one ship each between Seattle and Southeast Alaska starting in late July:

• Holland America Cruise Line announced that it will conduct 10 sailings between Seattle and Alaska in late summer, with the first departing July 24.

• Princess Cruise Line said it will operate one ship to Alaska this summer.

• Carnival Cruise Line will have one weekly sailing starting July 27 and ending Sept. 14, the company said.

Before the COVID-19 pandemic, cruise ship tourism was a major part of Alaska’s economy. Both at the state and federal level, Alaska’s elected officials have tried to accelerate the restart of that tourism.

“I’m quite excited about this piece of legislation,” said Rep. Don Young, R-Alaska, who sponsored the measure.

He thanked colleagues including Speaker of the House Nancy Pelosi, D-California, for agreeing to the measure by a voice vote, without opposition.

Sen. Lisa Murkowski, R-Alaska, said she believes the president could sign it as early as Friday.

“I’ve got a birthday on Saturday, and I’d sure like this to be a present,” she said.

The bill would temporarily exempt large Alaska-bound cruise ships from the Passenger Vessel Services Act, which requires those ships to either stop in Canada or start their voyages in Canada. The exemption would end in February 2022.

Small cruise ships have not been affected by the ban, and several are already sailing.

“We have been working every angle we possibly can with this,” Murkowski said.

She said the most difficult thing for her was to confine the legislation to just an Alaska exemption and not see it turned into a vehicle for other grievances against the PVSA.

“This legislation was a long shot, to be honest, but as we have seen, it has paid off,” she said.

Larger ships — those carrying more than 250 passengers and crew — must pass a program approved by the Centers for Disease Control and Prevention. All of the major cruise lines sailing to Alaska have imposed vaccine mandates for passengers and crew.

“Given the recent positive collaboration from the CDC, as well as optimism about a resolution with the PVSA, we feel like it’s now or never to give ourselves a chance to bring cruising back to Alaska this year,” said Holland America Cruise Line President Gus Antorcha in a written statement.

While three large ships have confirmed Alaska itineraries, it isn’t yet clear how many other large ships will visit Alaska this year and how many passengers will be aboard.

Alaska’s cruise ship season traditionally begins in May, peaks in July and August, and continues through the end of September.