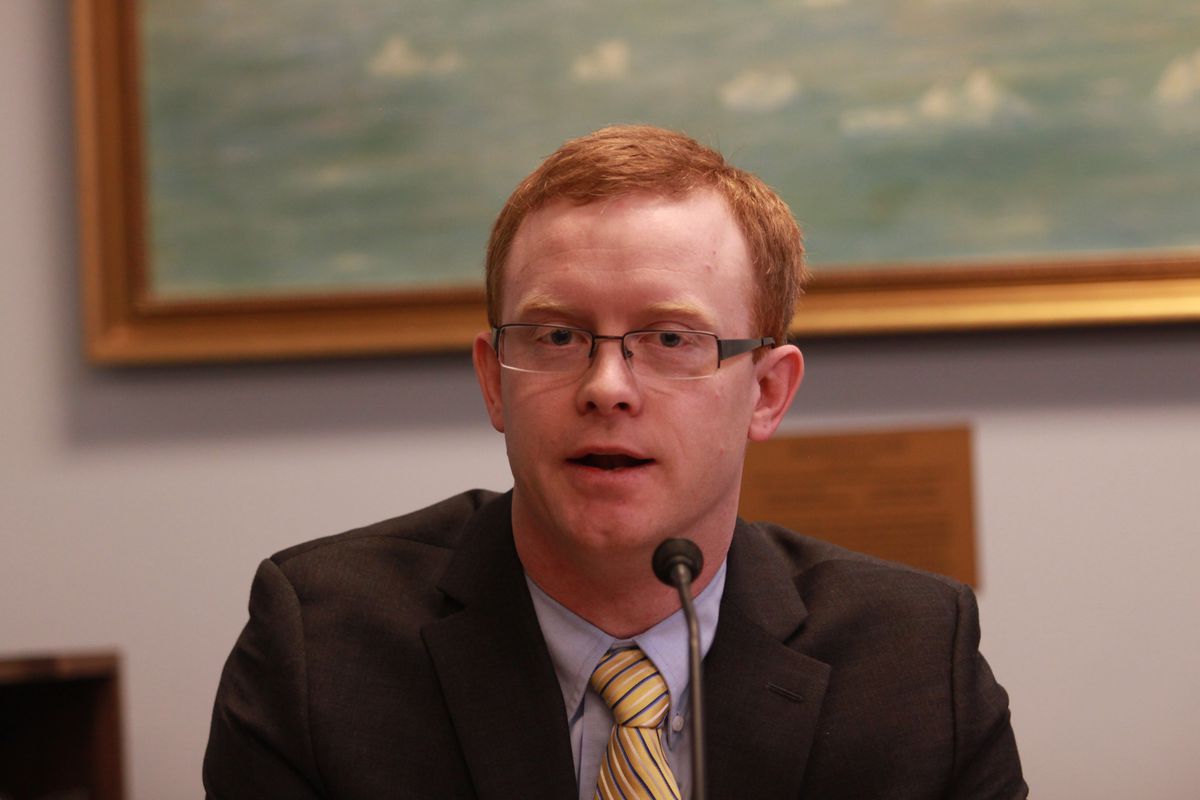 JUNEAU — A white Wasilla Republican House member staged a one-man protest Wednesday against a bill to commemorate the work of black soldiers in building the Alaska Highway during World War II, when the Army was still segregated.

Freshman Rep. David Eastman was the only House member to oppose Senate Bill 46, which is headed to Gov. Bill Walker's desk after Wednesday's 39-1 vote.

Black troops' work on the highway played a role in integrating the military. The New York Times reported that black soldiers became known for working quickly and building "sturdy bridges" on the road, even though they were issued substandard equipment.

But Eastman, in a speech on the House floor, said SB 46 failed to honor soldiers of all races who worked on the highway, including some who died.

"We are not recognizing these individuals, and I have to stop and I have to ask why: Were their contributions any less great than those who are being recognized today?" he asked. "I would say no, they're not."

In a subsequent Facebook post, he added, "The state should not enter into the practice of choosing winners and losers, especially on matters of race."

One of Eastman's GOP colleagues, Palmer Rep. DeLena Johnson, followed his speech by saying lawmakers should "recognize mistakes we've made in the past."

"And to ignore them would be a mistake," she added.

Wilson, who is black, watched the House's floor debate Wednesday from the gallery and had little to say about Eastman's vote.

Eastman was elected last year after ousting one of the House's most conservative members, Wes Keller of Wasilla, in the Republican primary. Eastman attacked Keller as unwilling to challenge Juneau's power structure.

Eastman told reporters after a Thursday news conference that "there isn't enough conversation even about little things" at the Capitol.

"My constituents are not particularly happy with the way Juneau is, and they'd like to see a change," he said.