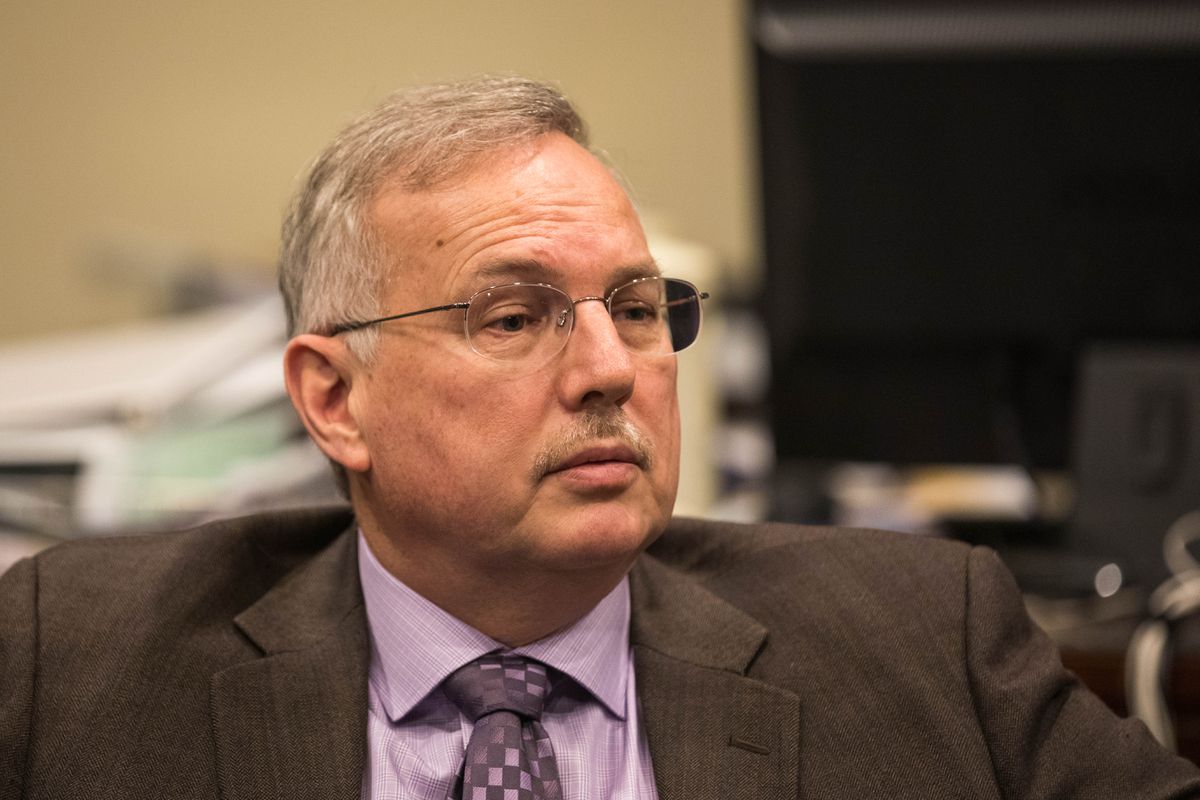 Division of Elections Director Gail Fenumiai says he made the change Monday.

Edgmon, who's from Dillingham, was speaker of the House during the last Legislature. The House this session has been struggling to organize a majority.

Through a spokesman, Edgmon declined comment on the change.