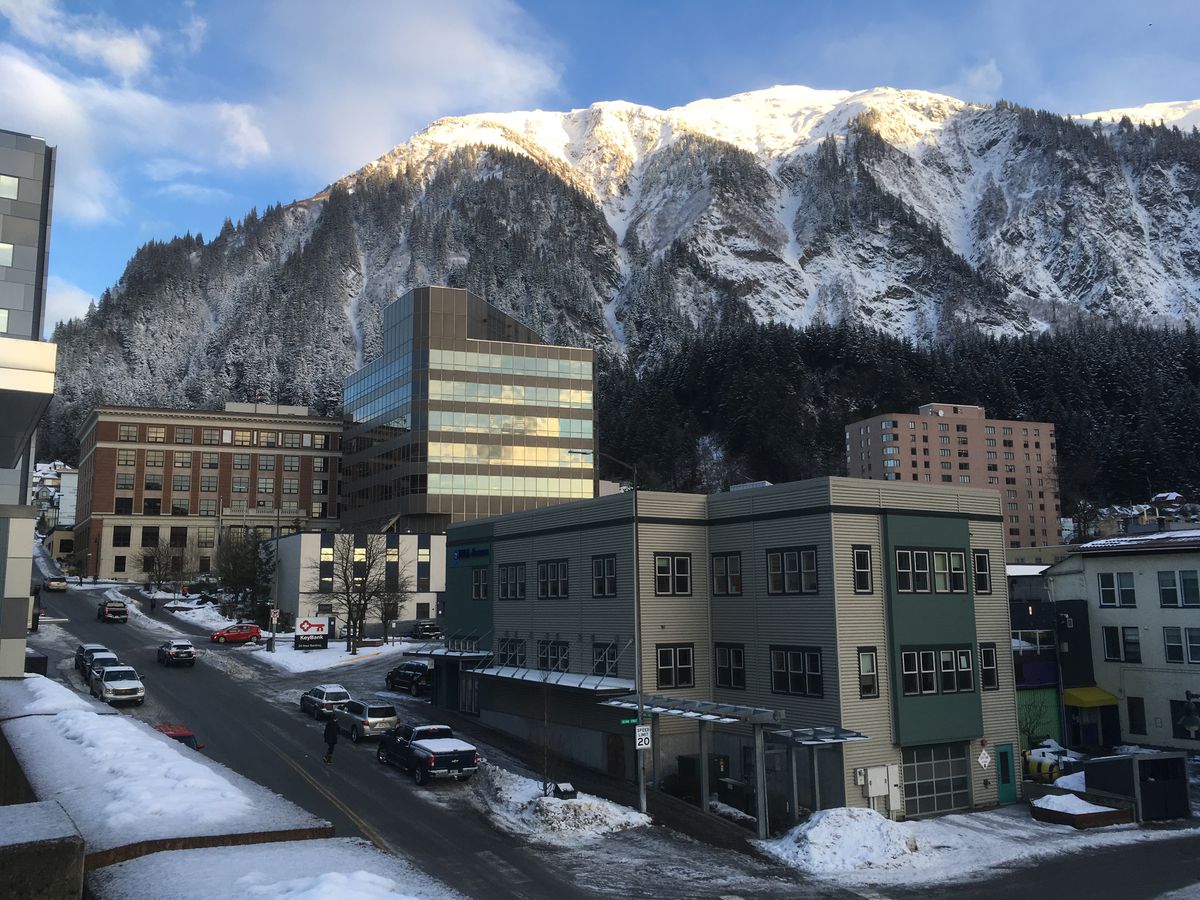 JUNEAU — Gov. Mike Dunleavy’s budget for the state Department of Health and Social Services is based upon as-yet-unreceived federal permission, members of the Alaska Senate Finance Committee were told Friday, causing Sen. Lyman Hoffman, D-Bethel to deem the governor’s approach a “serious gamble.”

“It seems as though we’re taking a major gamble here, and I don’t believe that people’s health care in the state of Alaska should be gambled with. This is a very, very serious issue,” he said.

Friday was the first time legislators have been formally presented with the governor’s proposal for the Department of Health and Social Services, the state’s largest department by budget, according to figures from the nonpartisan Legislative Finance Division.

The governor has proposed cutting the health budget from $3.25 billion to $2.47 billion, according to figures from the Office of Management and Budget. Those cuts are part of the governor’s plan to pay a larger Permanent Fund Dividend without new taxes or spending from savings.

Most of the health department’s cuts are in the division that handles the state-federal Medicaid program. According to OMB documents, the Medicaid services portion of the budget is cut from $2.27 billion to $1.55 billion. Medicaid is primarily funded by the federal government, but the state paid $661 million this year, a figure that would drop to $412 million under Dunleavy’s plan.

More than one-quarter of Alaska’s population is covered by Medicaid, according to state figures, and in order to participate in Medicaid, the state is required to provide a certain amount of coverage.

Federal law allows states to vary from the standard funding formula and practice if they receive official permission. One of the most common variations is what’s known as a “1115 waiver” after the appropriate section of federal law. The governor’s health budget takes for granted that the state will receive such a waiver, allowing it to reduce spending below normal levels.

“The department is working with the Centers for Medicare and Medicaid Services to explore the possibility of another 1115 demonstration project,” Sana Efird, administrative services director for the Department of Health and Social Services, told lawmakers.

Lacey Sanders, budget director in the Office of Management and Budget, said after the hearing that the state is also “exploring other options” than the 1115 waiver.

The problem is that the fiscal year begins July 1, and obtaining federal waivers takes time. Last year, it took the state nine months to receive an 1115 waiver for a behavioral health program, according to data from the federal government.

“I don’t think many of these things can occur (by) July 1,” said Sen. Natasha Von Imhof, R-Anchorage.

If they don’t, the budget contains contingency language allowing the state department to spend the last $172 million remaining in the Statutory Budget Reserve as a “backstop,” Efird said.

Efird also told lawmakers that the health department is working on “many initiatives” that will not require federal approval.

“The intention is not to harm current Alaskans, if possible, in any way,” she said. “We want to provide the most sustainable Medicaid program to cover our low-income Alaskans, but with the policy direction of the current administration, we need to match our revenues to expenditures, and as you know, Medicaid is one of the largest general fund spends for the state.”

There’s a difference between intention and actual action, Hoffman said.

Von Imhof is co-chair of the Senate Finance Committee and will be chairing the subcommittee in charge of the health budget. Speaking during Friday’s hearing, she said the governor didn’t explain why he cut what he did.

“Right now I sort of look at it, and for some of (the cuts), I think it’s just a Zorro cut. I don’t really see a rationale,” she said.

Those consequences matter, Von Imhof said, and she expects to spend time on them when her subcommittee meets.

“I think it’s one of the biggest cost drivers in the state of Alaska today, and I think it’s important to understand it,” Von Imhof said of the health budget.