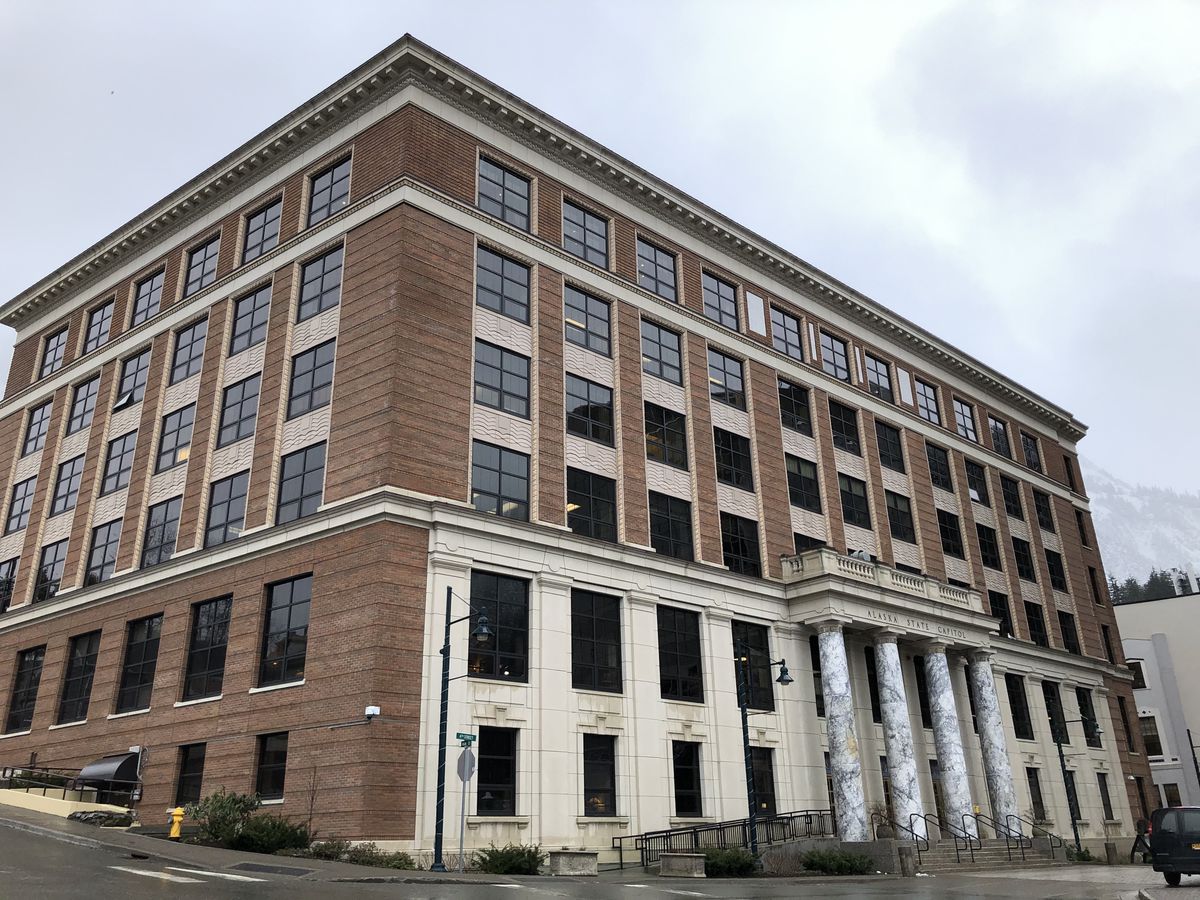 JUNEAU — A new contingency plan revealed Monday by the Alaska Legislature calls for state lawmakers to adjourn the ongoing regular session if at least five of 60 lawmakers get COVID-19 during the ongoing coronavirus pandemic.

The plan, approved Friday by legislative leaders, also requires any legislator to self-quarantine for 14 days if they travel Outside. That proposal got off to a rocky start as Rep. Sharon Jackson, R-Eagle River, arrived for a floor session of the Alaska House of Representatives after being asked to stay away.

Jackson, who returned to Juneau on March 7 from a trip to Pennsylvania, pointed out that she had worked in the Capitol before the new rules went into effect.

“If I’m a problem, then we all have a problem, because I worked all last week,” she said.

Rep. Sara Rasmussen, R-Anchorage, intends to self-quarantine herself at her Anchorage home starting Tuesday. She flew to Utah to celebrate her great-grandfather’s 100th birthday and hasn’t returned to Alaska yet.

She said it’s odd that the Legislature’s procedures call for a self-quarantine for Outside travel, but not in-state travel.

Many legislators flew from Juneau to Anchorage for the weekend, and Rasmussen said she doesn’t think that makes sense, given new guidance from the Centers for Disease Control and Prevention. Those recommendations include restrictions on gatherings of 50 people or more. Planes and airports have more than 50 people, Rasmussen said.

Rep. David Eastman, R-Wasilla, said he is concerned that the Legislature is still conducting business as usual.

“I think there’s more context that needs to be taken when we take that guidance,” said Rep. Jonathan Kreiss-Tomkins, D-Sitka, responding to Eastman.

Kreiss-Tomkins and Rep. Ivy Spohnholz, D-Anchorage, said the Legislature still needs to pass a budget and act to reduce the economic impact of the virus on Alaska. The Legislature has more work to do, they said.