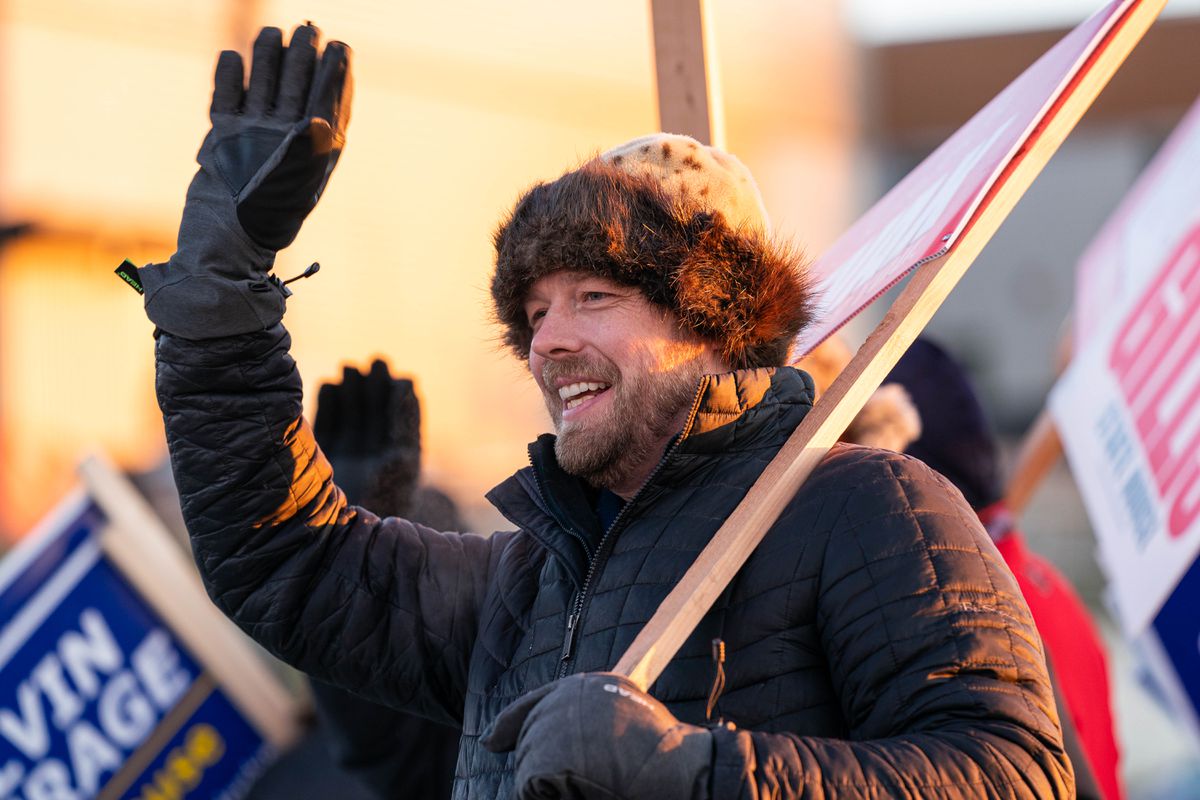 Revak said by text message that he feels well and is “experiencing remarkably mild symptoms.” He is the first sitting Alaska state legislator who has publicly confirmed a positive COVID-19 test result.

He said he tested positive Thursday. Last Friday, Revak was among the attendees of a birthday party at a South Anchorage restaurant for Republican political consultant Art Hackney. Also attending the event was 87-year-old U.S. Rep. Don Young, who announced Thursday that he tested positive for COVID-19.

Revak, who formerly worked for Young, did not say how he might have contracted the virus.

“Earlier this week, an individual I was recently in contact with notified me they tested positive for COVID-19,” Revak said by text. “Following the advice of medical experts, I self-quarantined for a sufficient amount of time before getting tested. I was informed yesterday that my test result was positive. My family and I are quarantining and following all medical directives.”

Several other attendees have not responded to messages.

Young has been silent since announcing on Thursday, via his official social media accounts, that he had contracted COVID-19. “I have tested positive for COVID-19. I am feeling strong, following proper protocols, working from home in Alaska, and ask for privacy at this time,” the posts said. Young’s campaign and congressional staff members did not responded to messages Thursday and Friday, and no updates on his condition have been posted.

On Friday morning, Young’s opponent in this year’s election, Alyse Galvin, said she was unable to offer a concession to him over the phone. “Unfortunately, his staff was not able to get him on the phone, and I left him a voicemail. I hope he gets well soon," she said in a statement. Galvin’s campaign spokeswoman said they haven’t heard anything from Young or his staff since.

Young and Revak attended a party Friday, Nov. 6 at Anchorage’s Little Italy restaurant. The owner of the restaurant, PJ Gialopsos, told the Daily News on Thursday that said she received a call from one of the guests on Monday — not Young — who told her they started feeling symptoms on Saturday. Gialopsos said she tested her staff, and all came back negative. She said she found out about Young on Thursday.

Young is a 47-year veteran of Congress, the oldest member of either chamber and the longest-serving Republican in congressional history. He is Alaska’s lone U.S. representative.

Revak, appointed to the Senate by Gov. Mike Dunleavy, won a special election this year for his seat. Ballot counting is still ongoing.

Statewide on Friday, Alaska reported 589 new cases of COVID-19, two deaths and a record number of hospitalizations as the severity of the pandemic grows nationwide.