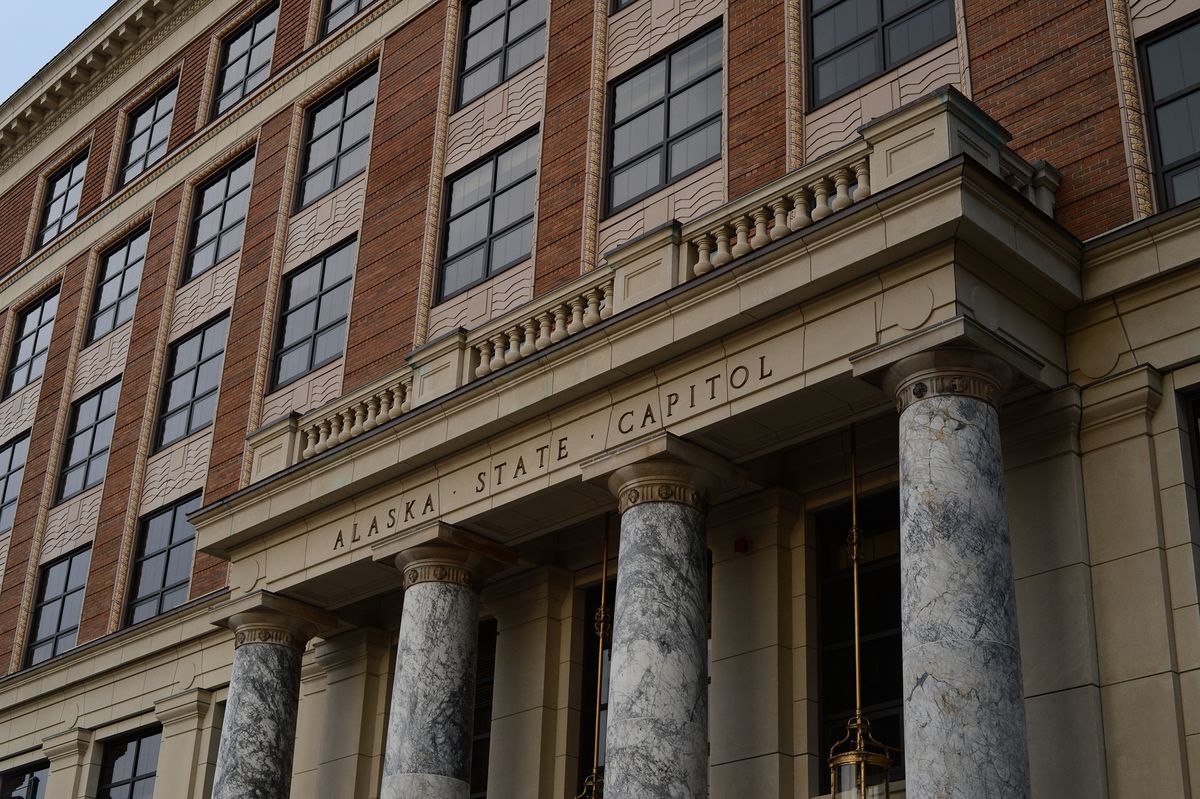 The Alaska Legislature is still struggling to pick its new leaders in the wake of this year’s elections.

Several legislators said the situation is similar to the 2018 session, when the House deadlocked for a month and failed to pick a leader until February.

In House and Senate elections this year, Republicans won a majority of seats. Internal divisions have kept Republicans from seizing those majorities, though the path is easier in the Senate, where Republicans hold 13 of the 20 seats. Eleven votes are needed to elect leaders and control what legislation advances.

“It’s a little bit of a rollercoaster ride, but we’re all still working to get to a place where we can function effectively together,” said Sen. Peter Micciche, R-Soldotna. “So I think it’s going to happen before we go down. I certainly hope so.”

“Mathematically, there are fewer of us,” Hughes said, comparing the situation in the Senate to the House, which has 40 members. “And so it’s easier to sort through the options, it takes less time to get through the different combinations.”

Hughes and Micciche each said the principal sticking points preventing organization relate to the exact wording of the agreement that will define a new Senate majority. Hughes, Sen. Lora Reinbold, R-Eagle River, and Sen. Mike Shower, R-Wasilla, objected to the previous majority agreement, which required senators to vote together on the budget. The new agreement will not require them to do so, Hughes said.

If Republicans fail to reach internal agreement, the Senate could organize around a bipartisan majority that includes Republicans and Democrats. Senate Minority Leader Tom Begich, D-Anchorage, said he’s made “reasonable offers” along those lines but is not optimistic that the Senate will have any kind of majority before Jan. 10.

In the House, 21 votes are needed to elect a speaker and control the flow of legislation. Twenty-one Republicans were elected this fall, but Rep. Louise Stutes, R-Kodiak, said last month that she was unable to find common ground on the budget with her fellow Republicans. That leaves 20 Republicans on one side of the House and Stutes, four independents and 15 Democrats on the other side.

Current Speaker of the House Bryce Edgmon, I-Dillingham, said Monday that it is “more likely than not” that members of the House will arrive in Juneau without agreement on who’s in charge.

“I would be reluctant to give you odds on that one,” said Rep. DeLena Johnson, R-Palmer.

Budgetary issues, differences over the Permanent Fund dividend and organizational disputes are separating members of the House’s two blocs.

Members of each group, including Rep. Chris Tuck, D-Anchorage, and Rep. Bart LeBon, R-Fairbanks, said they would be willing to join a 30-person coalition that includes members from the opposing party, but Tuck said anything smaller would leave aisle-crossers open to attack from members of their own party.

The example, he said, is what happened this year. Anchorage Republican Reps. Jennifer Johnston and Chuck Kopp were defeated in the Republican primary after joining a multipartisan coalition in the House.

“Overall, I would say that really hurt,” Tuck said.

New lawmakers might see that and be discouraged from compromising, he said, but he believes a solution is possible.